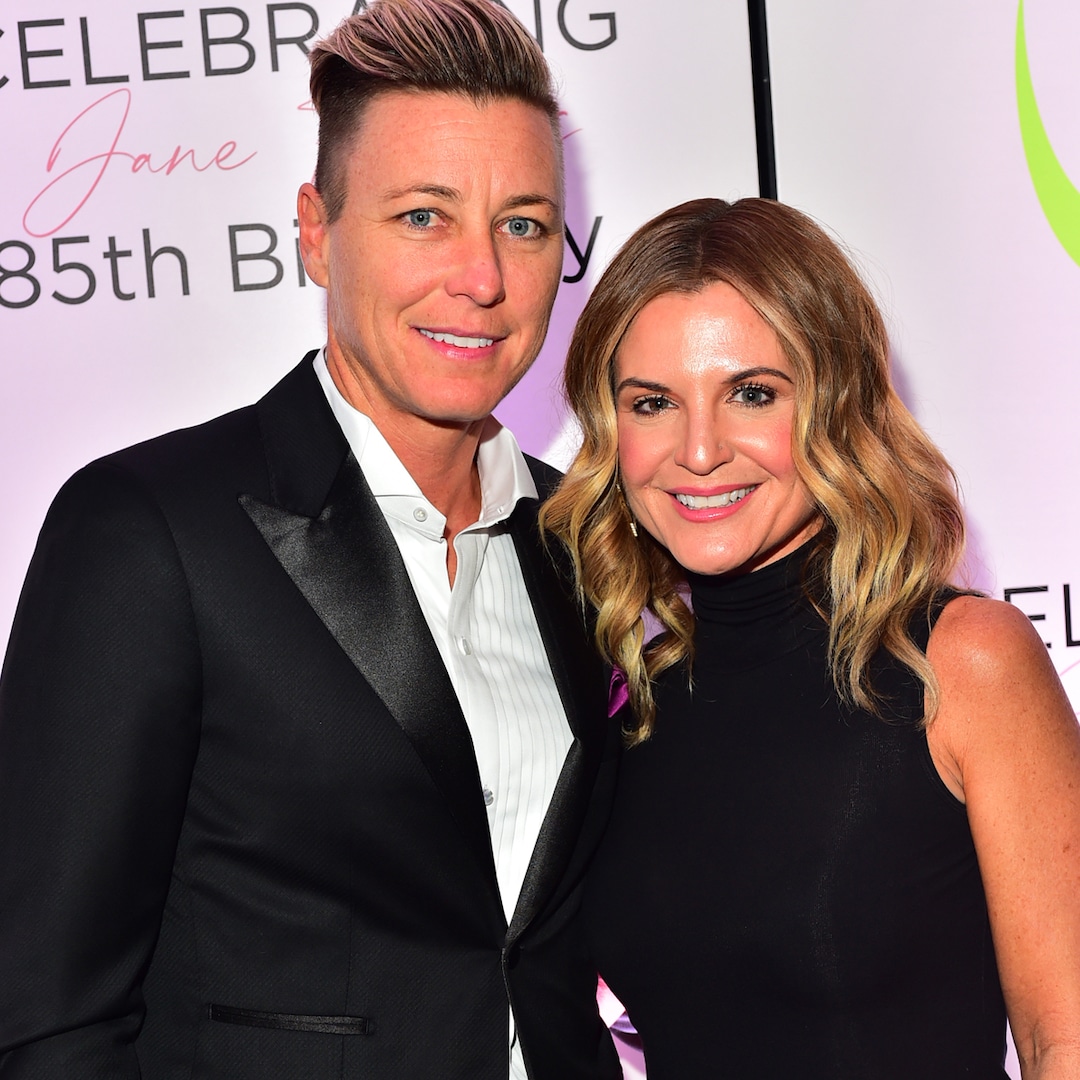 As the United States men’s national soccer team took on Iran at the 2022 World Cup, Glennon shared a glimpse into what it was like to be married to Abby, who retired from the sport in 2015.

As seen in photos and videos tweeted by Glennon, the 42-year-old stressed over the play—and at times, even passionately screamed at the TV—while the Untamed author, 46, looked on. At one point in the match, Abby paced anxiously in her living room while yelling, “Be on side!”

Needless to say, Glennon had some fun trolling her wife by tweeting all of Abby’s reactions. “It’s brutal in here,” the writer captioned a photo of Abby sitting on the edge of her seat, before joking in another tweet that she’s already “ran through my allotted the soccer questions before intermission even happened.”

She added alongside a photo of the National Soccer Hall of Famer keeled over in front of the TV, “Abby gets kinda religious during soccer and we pray.”

During the live-tweet, Glennon also poked fun at soccer’s complicated rules. “Don’t worry the clock keeps going because in the soccer they don’t stop clocks they just add magical time at the end so there’s a fun surprise,” she wrote, going on to quip that “on my death bed i am going to yell just kidding nine minutes of stoppage time.”

Fortunately for the couple, who married in 2017, tensions eased when the U.S. team won the game 1-0. The USMNT is scheduled to play Netherlands on Dec. 3.

“It’s okay now. we won,” Glennon tweeted at the end of the match. “for all our efforts our reward is we have to do this again soon. see you then.”