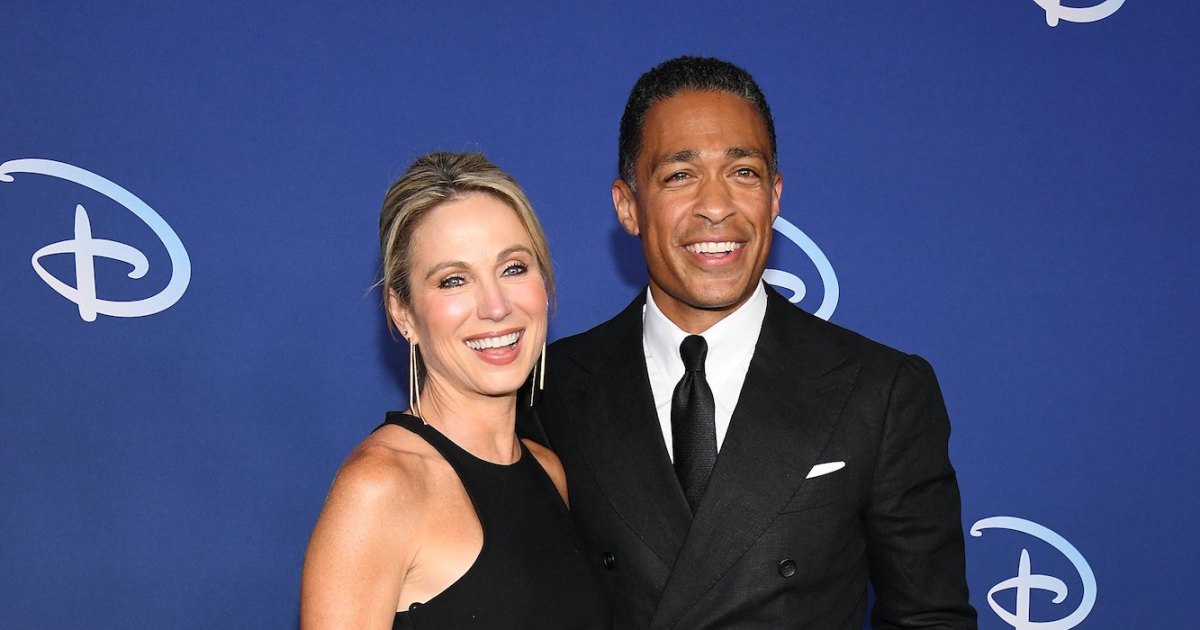 Broadcast buddies to close pals. Amy Robach and T.J. Holmes initially connected after they were tapped to headline GMA3: What You Need to Know.

“I had done segments over the years with Dr. [Jennifer] Ashton, who I would always seek out to ask for her expertise. We were collaborating almost every day before being on TV together,” Holmes told Resident Magazine in an April 2021 cover story about the duo’s third cohost. “Robach and I have similar backgrounds and a respect for each other’s journeys.”

He continued at the time, praising their partnership: “We really have an appreciation for where we are with this show. We could have plotted and planned for a possible show, but this one just happened, and it happened organically.”

Good Morning America announced in September 2020 that broadcasters Robach and Holmes would join Ashton, the network’s medical correspondent, to headline a third hour of news content. GMA3, per a description on ABC’s website, is a “news, health and lifestyle program” that also shares “incredible human stories of personal triumph.”

“We’re all lucky to be here and we’re excited about another year,” the University of Georgia grad told her cohost during an August 2022 episode of GMA3, in which she surprised Holmes with an array of pies to celebrate his birthday — “since you don’t like cake.”

Robach and the Arkansas native have also become marathon training partners in addition to work colleagues.

“You enjoyed [running the United New York City Half Marathon],” she said during a March 2022 episode of the news show, noting she convinced him to join her fitness pursuits. “The smile on your face was undeniable. Also, I just wanted to point out, I’m going to say it for you, TJ beat me.”

Holmes, for his part, replied: “By one second! We were running together. And I ended up a second ahead officially.”

Holmes and Robach’s relationship made headlines in November 2022 after photos surfaced of the pair looking cozy in New York City. While the twosome have not publicly commented on the photos, they have each been married to their respective partners for multiple years. The Michigan native — who shares daughters Ava and Analise with ex-husband Tim McIntosh — married Andrew Shue in 2010. Holmes, for his part, married Marilee Fiebig in 2010 before welcoming daughter Sabine three years later. The CNN Sunday Morning alum also shares daughter Brianna and son Jaiden with ex-wife Amy Ferson.

Both Robach and Holmes have since deleted their social media accounts amid the controversy.

Scroll below to revisit the sweetest quotes Robach and Holmes have said about one another through the years: