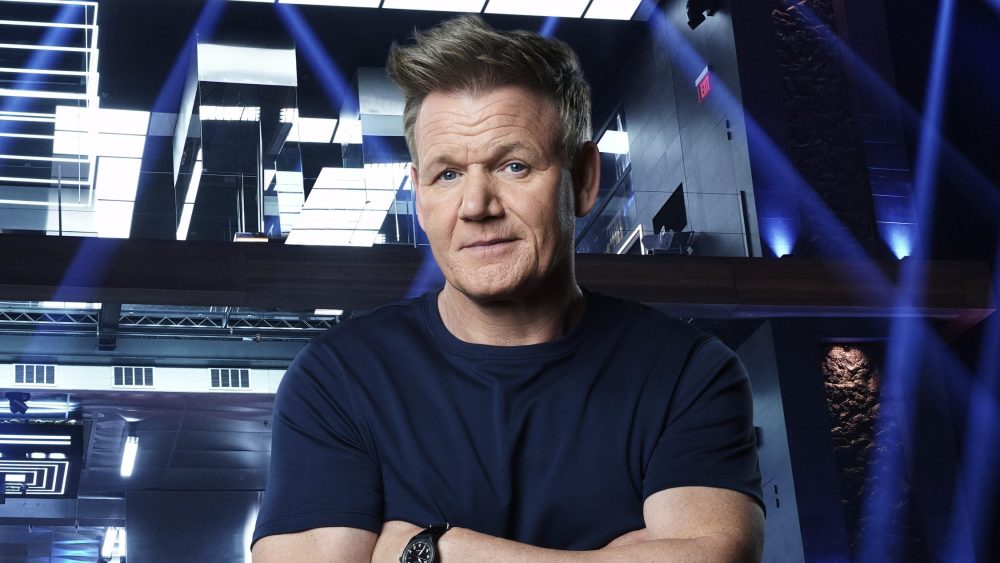 Superstar chef Gordon Ramsay has returned to CAA. Ramsay, who left CAA for WME in 2019 (but departed that agency nearly two years ago), will once again be repped by CAA in all of his worldwide projects and initiatives. The tenpercentary confirmed Wednesday that it would represent Ramsey in areas including productions he develops via Studio Ramsay Global, his production joint venture with Fox Entertainment. (He also continues to be represented by the legal firm Sheridans out of the UK).

Ramsay had previously spent eight years with CAA before his brief move to WME. (Ramsay had also been repped by WME and predecessor Endeavor before signing with CAA in 2011.) A multi-Michelin star chef, Ramsay is also and Emmy-nominated and BAFTA-winning TV producer, currently with four primetime network shows: “New Level Chef,” “Hell’s Kitchen,” “Masterchef” and “Masterchef Junior,” all on Fox. He’s also behind the upcoming “Ramsay’s Food Stars,” also on Fox, and Nat Geo’s “Gordon Ramsay: Uncharted.”

Ramsay formed Studio Ramsay Global with Fox in 2021, as a means to develop, produce and distribute culinary and lifestyle fare for Fox, its ad-supported streamer Tubi and other outlets.

In addition, Ramsay created Studio Ramsay in the UK in 2016, launching formats and series such as “Gordon Ramsay’s 24 Hours to Hell and Back,” “The F-Word Live with Gordon Ramsay,” “Gordon Ramsay: Uncharted,” “Gordon, Gino and Fred’s Road Trip,” “Gordon Ramsay’s Bank Balance,” “Culinary Genius: The Savoy and Gordon on Cocaine,” and more.