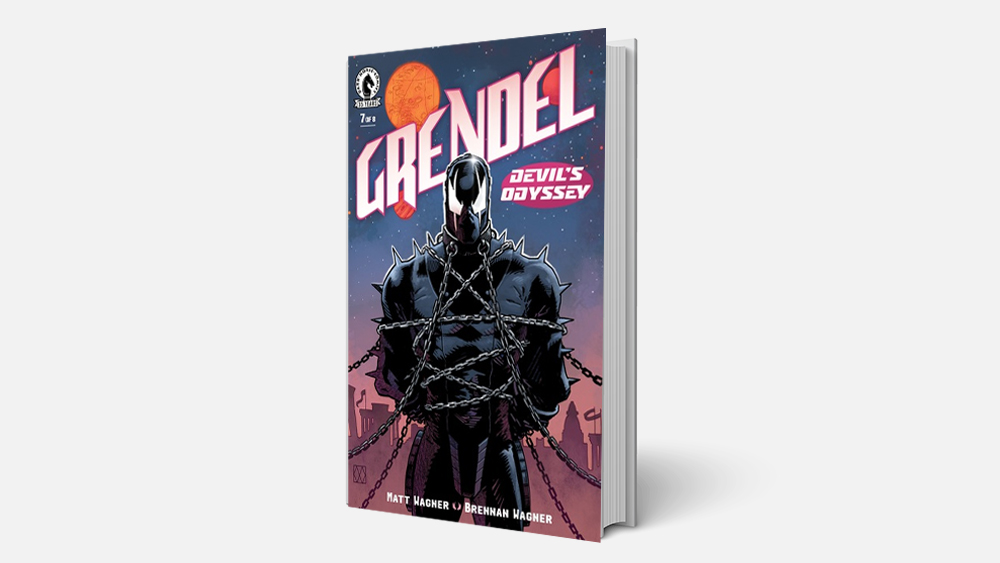 “Grendel” is no longer happening at Netflix, Variety has confirmed.

Based on Matt Wagner’s popular comic books, the series (which had an eight episode order) follows Hunter Rose, a fencer, writer and assassin who fights organized crime in New York to avenge the death of a lost love, until he ends up taking over the crime scene himself. It was originally picked up at Netflix in September 2021.

Producers now have the option to auction the project elsewhere. No further information has been released.

Abubakr Ali is set to play the show’s titular role. Ali is known for playing Sebastian ‘Bash’ Kamal-Stern in “Power Book II: Ghost.” His other credits include playing Raj Patel in “Katy Keene” and a leading role in “What If?,” the upcoming feature from Orion Pictures and Killer Films directed by Billy Porter.

Netflix continues to expand its relationship with Dark Horse despite this set back and has several projects in the works including “Mind MGMT” and “Revenge Inc.” The streamer also recently renewed “Umbrella Academy” for a fourth and final season.