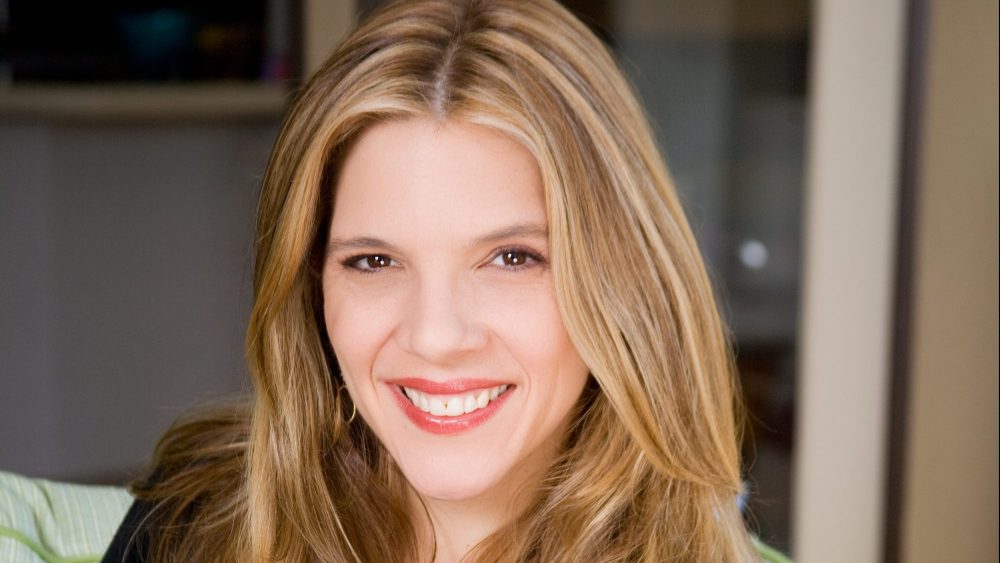 Krista Vernoff is stepping down as showrunner and executive producer of both “Grey’s Anatomy” and “Station 19” at ABC, Variety has confirmed.

Vernoff will officially depart upon the conclusion of the current season of both shows. “Grey’s” is currently in its 19th season while “Station 19” is in its sixth.

“It has been the privilege of a lifetime to be entrusted to run ‘Grey’s Anatomy’ for the past six years and ‘Station 19’ for the last four,” Vernoff said in a statement. “The passion of the dedicated fandoms and the impact that these shows have on hearts and minds cannot be overstated. The amount of talent in these two extraordinary casts and these two brilliant writers rooms is beyond measure — and these crews work magic week after week. I will be forever grateful to Shonda Rhimes for her trust and to Disney and ABC for their support. The last time I left ‘Grey’s Anatomy,’ I was gone for seven seasons and the show was still going when Shonda called me to run it. So I’m not saying goodbye because that would be too bitter sweet. I’m saying ‘See you in seven seasons.’”

Vernoff started off as a writer and eventually executive producer on “Grey’s Anatomy” during its first seven seasons before departing the series. She returned in Season 14 as showrunner. She has served as showrunner on “Station 19,” a spinoff of “Grey’s,” since the show’s third season.

“Krista’s creativity, vision and dedicated leadership have allowed ‘Grey’s Anatomy’ and ‘Station 19’ to continue to flourish,” said “Grey’s Anatomy” creator Shonda Rhimes. “I am incredibly grateful to her for all her hard work. She will always remain part of the Shondaland family.”