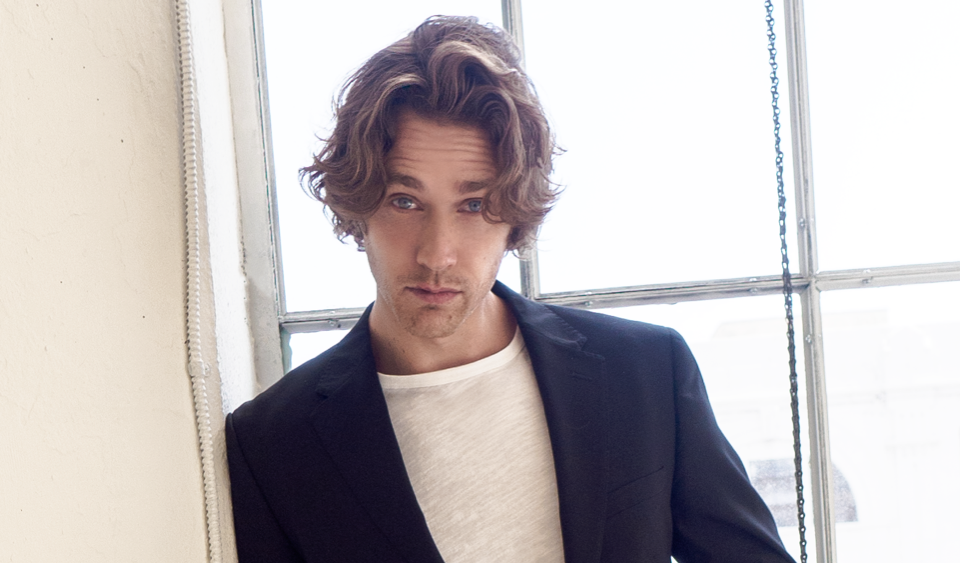 The show is inspired by the reporting of journalist Amy Chozick. Per the official description, “‘More’ follows the Lorenz family, a tight-knit clan of seemingly flawless Latinas led by mom/mastermind Leona (Ortiz). The Lorenzes are the Vanderbilts or the Astors of the Instagram era. They pulled their way up from debt and obscurity to reality TV stardom and forged a billion-dollar mega-conglomerate not from oil or steel but from something more elusive and modern: Influence.”

O’Shea will star as Timothy Wilde, described as a lesser British aristocrat engaged to Londyn (Serratos), making him one half of ‘Lonothy,’ social media‘s most buzzed-about and closely-watched celebrity couples.”

O’Shea most recently appeared in Season 6 of the hit CW series “Riverdale.” He is also known for his roles in shows like “You,” “Madam Secretary,” “Gone,” and “The Rookie.” He has also appeared in films like Peter Berg’s “Patriots Day” and “A Simple Wedding.”

He is repped by Stride Management, Innovative Artists, and United Agents.