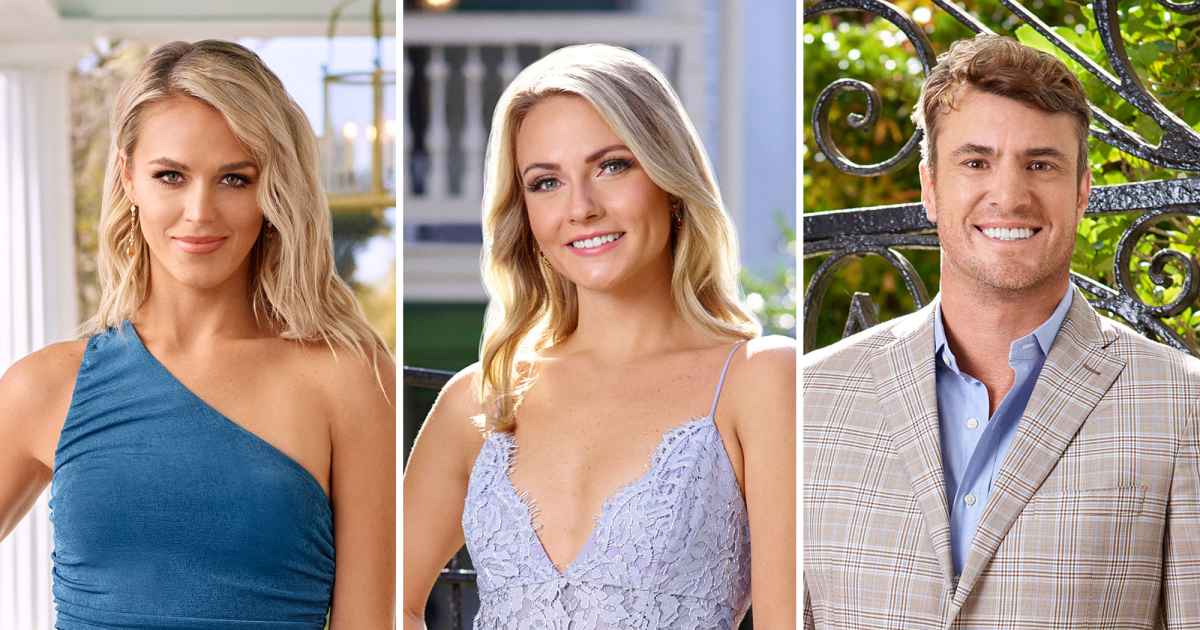 Taking a step back. Following Shep Rose and Taylor Ann Green‘s split, their Southern Charm costar Olivia Flowers opened up about where the couple stands now — and who decided to end the relationship.

“Taylor initiated it. But they’re both taking the space that she suggested,” Olivia, 30, exclusively told Us Weekly on Monday, August 8, about the surprising breakup.

According to the Bravo newcomer, Taylor, 27, was still adjusting to the major life change. “[She’s doing] as good as can be expected. It’s one thing to go through the breakup, but it’s another to have to publicly deal with it,” she added. “And I think that was kind of the shock in all of this.”

Olivia continued: “The news broke before she had really accepted it herself. But she’s been good. She’s gonna be on Watch What Happens Live With Andy Cohen this week. We’ll see her and Naomie [Olindo] and she’s spent a lot of time with family, and we’ll see.”

Us confirmed late last month that Shep, 42, and Taylor were over after nearly two years of dating. Ahead of their split, fans watched them try to address issues in their relationship while cameras were rolling on the hit Bravo series.

“I don’t want to have kids right now. But we don’t use protection,” the “Enough About Me” podcast host told costar Austen Kroll during an episode that same month. “I don’t know what I want. Almost two years and I’m happy. My life is really good and she’s a big, big part of that.”

In another episode, Shep and Taylor were trying to figure out their future plans together. “In my perfect world, I would get married at maybe 30, 31. Starting [to have] kids by 32, 33,” the clinical assistant said in a confessional from an episode on Thursday, August 4. “Shep’s clock might not be ticking, but mine is.”

During her interview with Us, Olivia also addressed Craig Conover‘s claims that Shep was unfaithful to Taylor.

“I don’t think anyone really understood what Craig was saying in that moment. I mean, even Austen had a blank face when he said it,” she pointed out. “[Shep’s] got a lot of stuff to figure out. It’s not a secret that [he] might need to grow up just a little bit when it comes to the party scene. But it wasn’t anything out of the ordinary. He needs to take time to figure out what he wants.”

Olivia added: “Taylor is a special girl and he knows that. And if he has to take the space in order to do those things, then that’s what he is gonna do.”