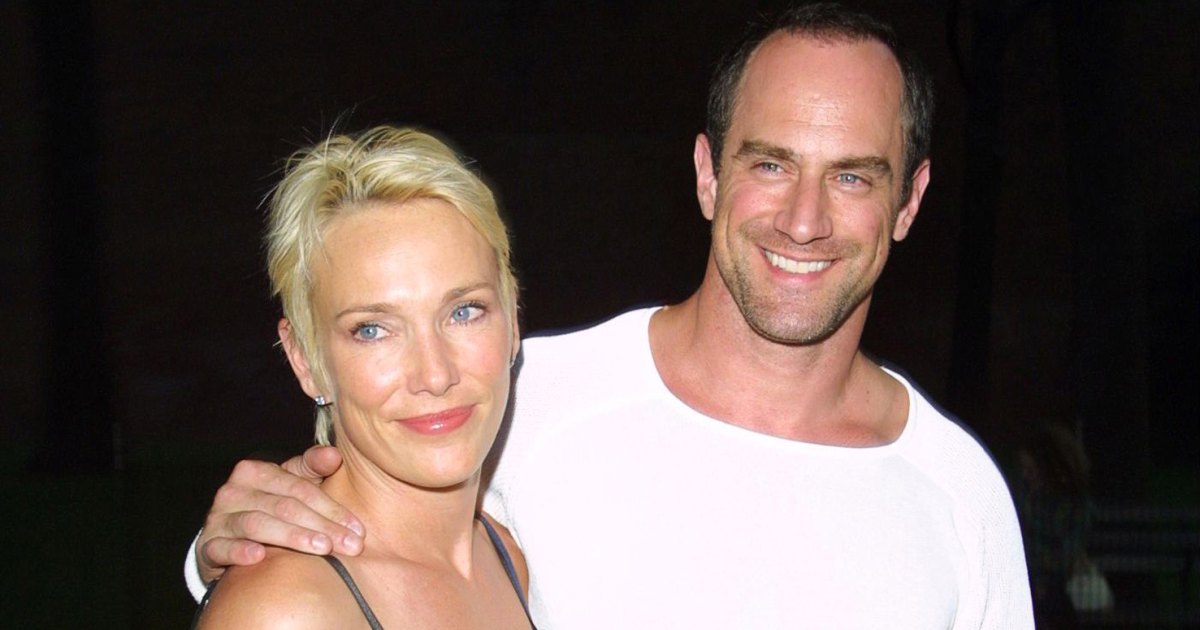 Love at first sight? Christopher Meloni knew his wife, Sherman Meloni, was special the first time he laid eyes on her.

“This [is someone] I gotta meet,” the Law & Order: Special Victims Unit alum told Your Tango in September 2006, recalling his first impression of his wife. The pair first crossed paths in 1989, when Christopher starred in an HBO series that Sherman did production design for. Although the Washington D.C. native immediately found his future wife “cool, funny [and] sexy,” she had a boyfriend at the time. The pair didn’t date for another two years.

Sherman recalled how the Wet Hot American Summer actor impressed her on their first date.

“We went to three parties, given by three sets of my friends,” she told Your Tango. “The first was in West Hollywood. Every guy there was gay; Chris passed with flying colors. Next, we went to a party given by Beverly Hills snootballs; Chris kept his manners in check and held his own. Then we went to a costume designer’s party in the Hills, where we drank beers from a tub on the porch. And I thought, ‘I can take him anywhere.’”

The Happy! alum reflected on how his daughter’s childhood had flown by while wishing her a happy 18th birthday in March 2019.

“So, what’s weird is, I know I took this picture yesterday and now I’m celebrating your 18th bday,” the proud dad captioned a throwback photo of Eva. “Your birth introduced me to the emotion of love, your life gives me life … so, I thank you for that. Keep doing you and seeking out the adventures that life holds. Now get out there and learn, have fun and fix this mess.”

In addition to raising two kids together, Christopher and Sherman’s marriage is built on “space, respect, trust and freedom,” as the Night at the Golden Eagle production designer told Your Tango. “We just like each other,” she added. “We laugh a lot.”

The True Blood alum, for his part, chimed in, “She digs me,” to which Sherman replied, “I really appreciate how much he appreciates me.”

Scroll through to see Christopher and Sherman’s relationship over the years: