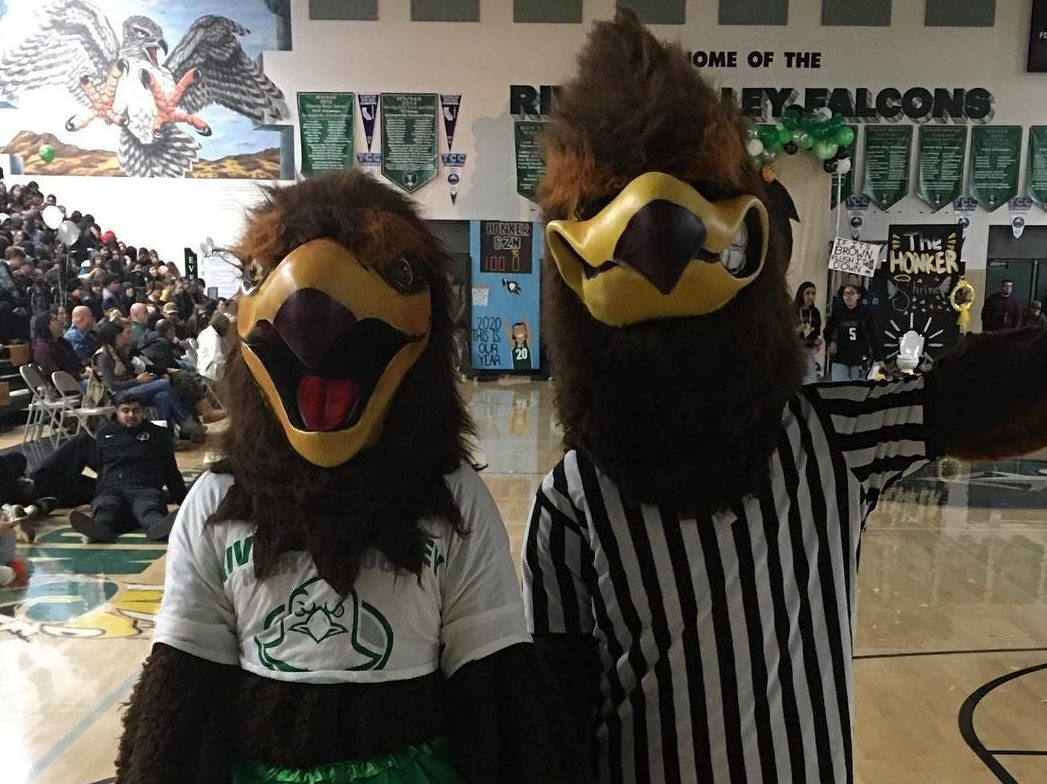 A California high school has cancelled the remaining football season after players filmed what appeared to be a “slave auction” of their Black teammates.

School district officials received the video on Thursday, prompting the shuttering of the football season.

“The recording clearly demonstrates that this situation was orchestrated and organized, which underscores my concern that students spent time contemplating this terrible act without the slightest regard that this action is hateful and hurtful,” Yuba City Unified School District Superintendent Doreen Osumi said in a statement to CNN.

“(River Valley players) may argue that it was a joke, and they intended no harm, but the fact is that this is not only harmful, it is disgraceful,” she continued.

The video was first made public by the mother of a student at the school who posted it on Facebook after her son informed her of the incident.

“Re-enacting a slave sale as a prank tells us that we have a great deal of work to do with our students so they can distinguish between intent and impact,” Osumi added.

“They may have thought this skit was funny but it is not; it is unacceptable and requires us to look honestly and deeply at issues of systemic racism.”

The students were barred from competing in the rest of the football season for violating the student athlete code of conduct, Osumi said.

But because of how many students were involved in the abhorrent stunt, the team did not have enough players to fill a team, hence the season ending early.

Osumi added that some students could face disciplinary consequences as well.

“At this time, the District and site administration are working in earnest to identify lessons and programs to help our student body learn from this situation,” she said.

“When students find humor in something that is so deeply offensive, it tells me that we have an opportunity to help them expand their mindset to be more aware, thoughtful and considerate of others.”