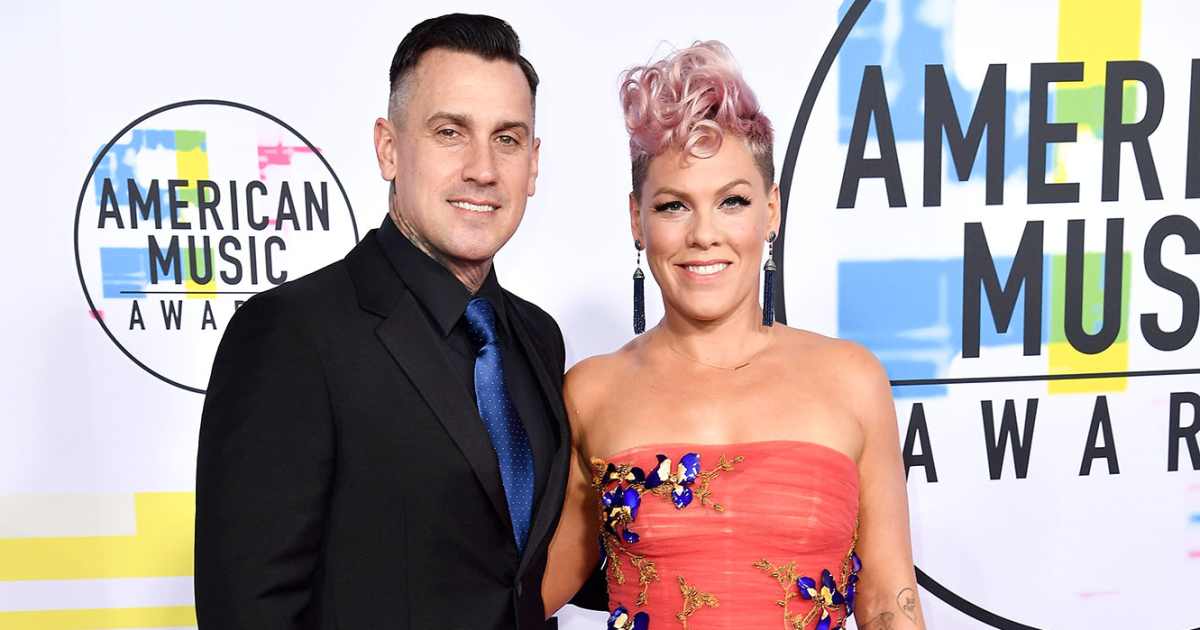 The O.C.’s Seth Cohen may have introduced the world to “Chrismukkah,” but the tradition lives on! In fact, several celebrity couples celebrate both Christmas and Hanukkah during the holiday season.

Mila Kunis, for instance, was raised Jewish, while Ashton Kutcher was raised Christian. The actress opened up in October 2017 about how she began observing Christmas despite her faith.

“I come from communist Russia, where you’re not allowed to be happy, so my holiday traditions are to ‘be quiet,’” Kunis told Entertainment Tonight at the time. “Coming to America is when you realize Christmas has a magical quality to it. In Russia, back in the day, it was a very religious holiday, so you don’t celebrate Christmas if you’re not Christian and if you’re not at Mass. So I, being Jewish, was like, ‘Christmas is not for you.’”

However, the Bad Moms star changed her mind. “We come to America and we’re like, ‘Christmas is so inclusive,’” she remembered. “We literally bought a Christmas tree. So as far as tradition goes, my family’s big on any excuse to get the family together and get drunk.”

Kunis did not adopt one Christmas custom when she began celebrating with her children, Wyatt and Dimitri, though. “So far, our tradition is no presents for the kids,” she explained. “We’re instituting it this year because when the kids are [younger than] 1, it doesn’t really matter. Last year when we celebrated Christmas, Wyatt was 2 and it was too much. We didn’t give her anything — it was the grandparents. The kid no longer appreciates the one gift. They don’t even know what they’re expecting; they’re just expecting stuff.”

The Forgetting Sarah Marshall actress and Kutcher tried to appeal to the grandparents. “We’ve told our parents, ‘We’re begging you — if you have to give her something, pick one gift. Otherwise, we’d like to take a charitable donation, to the Children’s Hospital or a pet [or] whatever you want,’” she said.

Meanwhile, Dan Levy grew up ringing in both holidays with his parents, Eugene Levy and Deborah Divine. “One half of me is celebrating Hanukkah, the other half is decorating a tree,” the Happiest Season actor tweeted in December 2012. “My body is confused. #halfie #chrismukkah.”

Scroll through the gallery below to see which interfaith celebrity couples celebrate Christmas and Hanukkah each year!