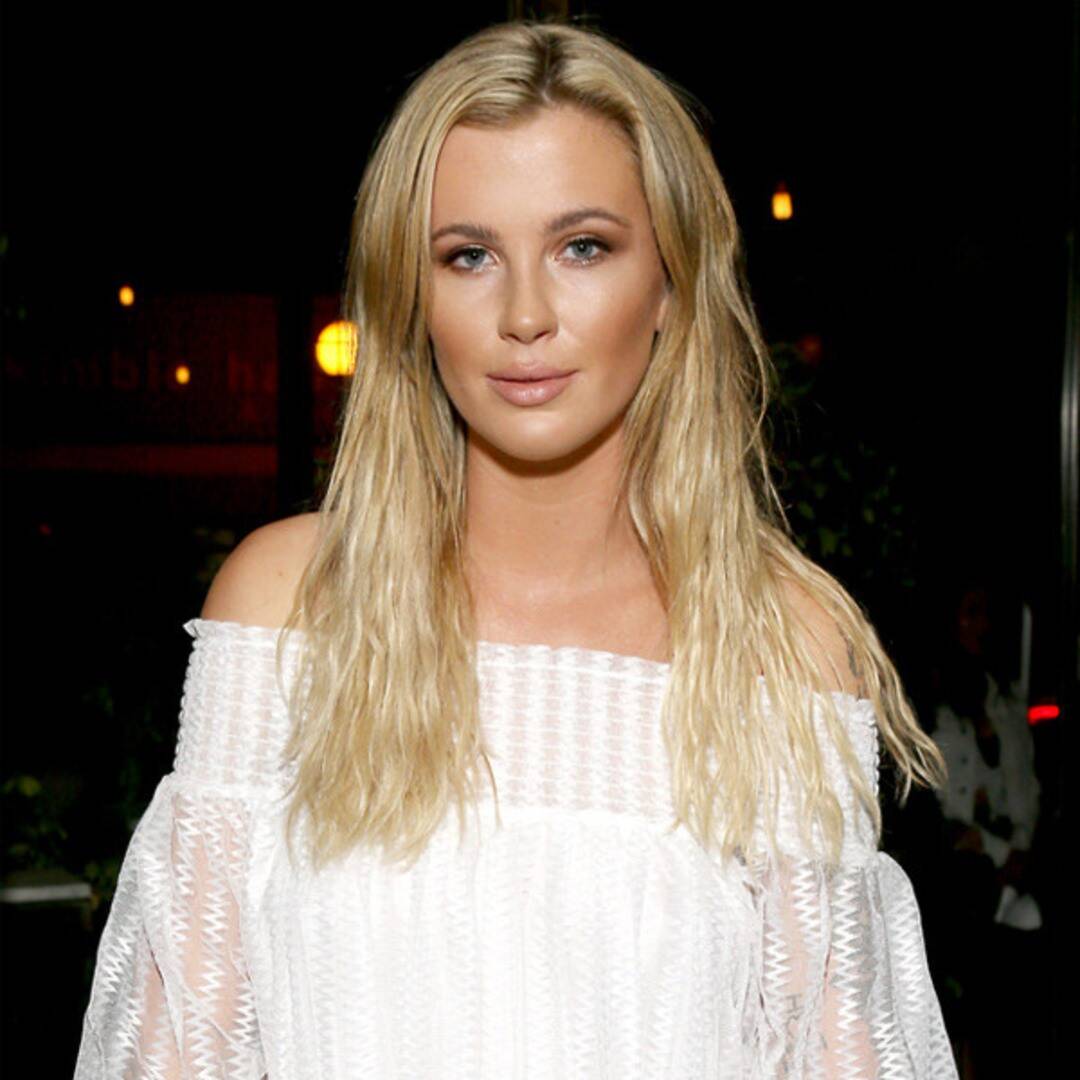 Ireland Baldwin is continuing to show her love for her dad, Alec Baldwin, in the wake of an accidental shooting involving the actor on the set of his Western film, Rust.

In an Instagram post on Wednesday, Oct. 27, the 26-year-old model shared a screenshot of a comment from a fan who recalled their experience working at a company that produced Alec’s 2000 children’s movie, Thomas and the Magic Railroad. According to the fan, Alec, now 63, only had one simple request in his rider at the time: that he “had milk and cereal in his hotel room for when his daughter was visiting.”

“That was it. That was the whole rider,” the user said of the actor’s personal requests. “I’ll always remember that.”

It seems that Alec’s sweet gesture meant a lot to Ireland, who wrote in the caption of her post, “Amongst some of the most abhorrent and threatening comments, emails, text messages, and voicemails I’ve been getting… this beautiful comment stands alone.”

She added in what appeared to be a message to those who have been leaving her negative comments: “I know my dad, you simply don’t. I love you, Dad.”

Her latest post comes five days after she shared on social media that journalists have been reaching out to her for interviews regarding the fatal shooting. In a since-expired post on her Instagram Stories, she shared an alleged message from an unnamed “freelance journalist” and called it “despicable and insensitive.”

“To anyone who’s been giving out my number, please lose it and don’t contact me again,” she wrote at the time. “My love and support go to Halyna Hutchins’ family and friends. Sending healing thoughts to Joel Souza. And wishing I could hug my dad extra tight today.”

On Monday, Oct. 25, Ireland called out conservative pundit Candace Owens for her take on the tragedy, writing on her Instagram Stories, “You are the most disgusting, hateful, cancerous human being I’ve ever come across. Regardless of your foul opinions most of the time, the fact that you would disrespect the life of a woman who was accidentally and tragically killed….Shame on you.”

Ireland went on to say she was “going to go ahead and take that Instagram break” before claiming that Owens, 32, was “trying to defame my father and tweet such horrific statements about this tragic situation.”

The model later seemingly addressed their online feud by posting a screenshot that appeared to show herself and Owens wishing the other a “peaceful evening.” She added in the caption, “[Sometimes] having an actual conversation can go a long way…”