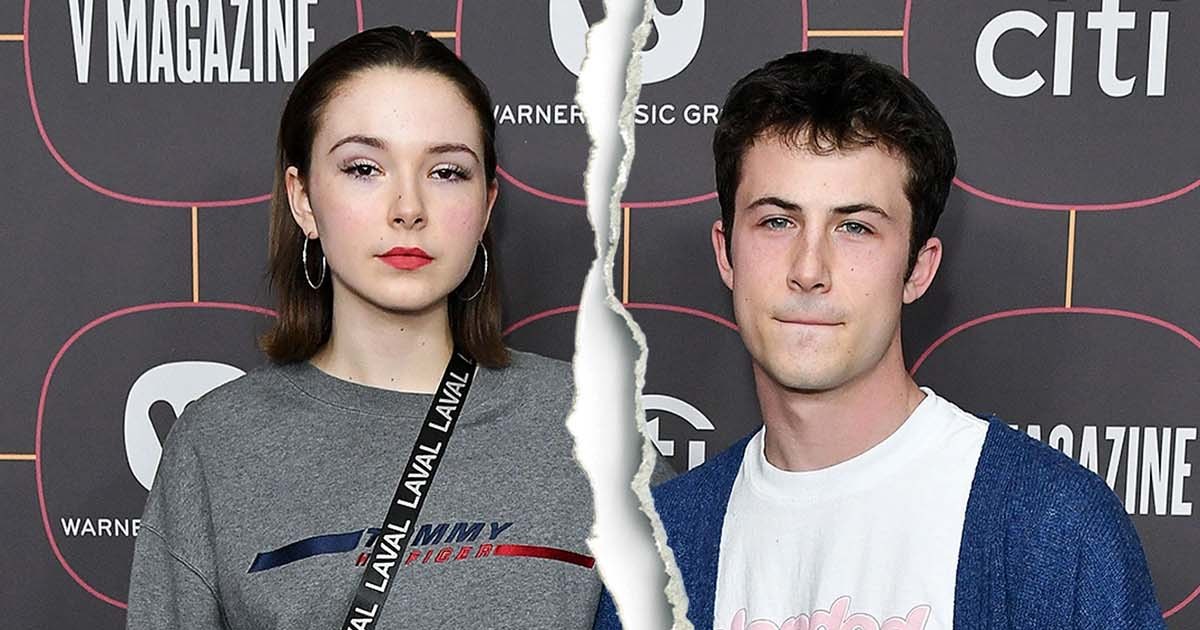 It’s over. 13 Reasons Why star Dylan Minnette and girlfriend Lydia Night have split after four years of dating.

“I’ve seen a lot of speculation and I’d rather just clarify: Dylan and I have decided to end our romantic relationship,” the musician, 22, shared via her Instagram Story on Wednesday, December 8. “We love and care about each other very much and that won’t change as we enter a new phase of our lives.”

The Regrettes frontwoman concluded her statement by asking that fans “please respect” the former couple’s “privacy during this time.”

Minnette, 25, did not comment on his and Night’s split but seemingly deleted all of his photos from his Instagram account. The Louisiana native, for her part, still has photos of the pair posted to her own social media.

“I gotta crush on the

,” Night wrote via Instagram in October 2021 of the twosome dressed up for Halloween. A second carousel of images shows the “Hey Now” songstress and Scream actor posing together cozily in November 2021.

The former couple first sparked rumors of a romance in October 2018 when they were seen on an outing at Knott’s Scary Farm. The “Barely On My Mind” singer made their relationship Instagram official when she posted a photo of herself and her ex-beau for the first time in November 2018. “Burrata buddies,” she captioned the black and white selfie.

Minnette is best known for his acting roles in 13 Reasons Why, Alexander and the Terrible, Horrible, No Good, Very Bad Day, and the 2022 remake of Scream. Alongside his acting career, the Indiana native is also the lead singer and guitarist for the rock band Wallows. His band performed at Coachella in 2022 alongside headliners Harry Styles, Billie Eilish, the Weeknd and Swedish House Mafia.