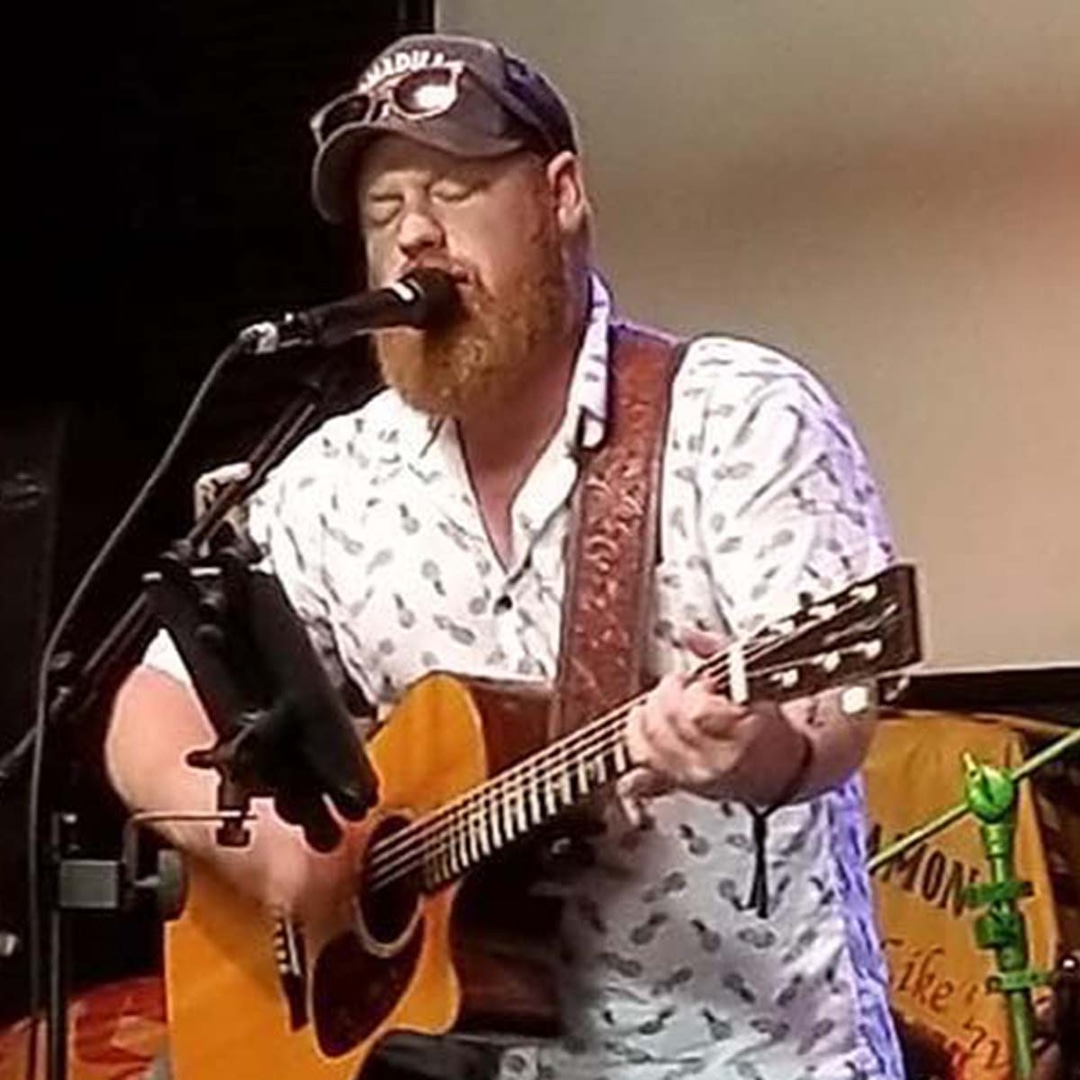 Jake Flint‘s publicist is setting the record straight on details of the singer’s sudden death.

Days after Flint died, his rep, Clif Doyal, spoke out to shut down a rumor that recently surfaced on social media about his passing.

“I am the official publicist for Jake Flint and his family,” he said a statement obtained by E! News on Dec. 1. “I can verify from them, and from my own personal knowledge, that Jake Flint’s sudden and tragic death was not related in any way to the COVID-19 vaccine. Pending an official autopsy report there will be no further comment.”

According to The Poynter Institute’s fact-checking website Politifact, the rumor stemmed from a Nov. 29 Instagram post that suggested a link between Flint’s passing and his COVID-19 vaccination record (Meta, the photo-sharing platform’s parent company, has since flagged the post as part of its efforts to combat false information).

Flint died in his sleep in the early morning hours of Nov. 26, Doyal shared in a media update. He was 37 years old. A cause of death has yet to be revealed.

Flint’s passing came hours after he wed Brenda Wilson. “We should be going through wedding photos but instead I have to pick out clothes to bury my husband in,” the bride wrote in a Nov. 29 Facebook post. “People aren’t meant to feel this much pain. My heart is gone, and I just really need him to come back. I can’t take much more. I need him here.”

Born and raised in Holdenville, Okla., Flint grew up playing music and recorded his first album I’m Not Okay in 2016. Over the years, he released several more albums, including Jake Flint in 2020, and singles like “Cowtown” and “What’s Your Name.”

“Jake Flint was an Ambassador of the Oklahoma Red Dirt music scene,” Doyal said in a statement to E! News Nov. 30. “He was a prolific songwriter, recording artist, and in-demand live performer throughout the Midwest and Southwestern U.S. As a testament to his kindness and humanity, he was also a tireless supporter of his fellow artists, always willing to lend a hand to help anyone who needed it. With his infectious smile and disarming sense of humor, he was loved by many, and I believe that, along with his music, will be his lasting legacy.”

The media update noted a funeral is set to be held Dec. 5 and that the family is requesting donations to the Red Dirt Relief Fund in lieu of flowers.

“Jake Flint was a rising star,” his manager Brenda Cline said in the release. “Not only did he possess amazing talent, he possessed qualities even more important than talent. Jake’s attitude, enthusiasm, drive, and work ethic set him apart. He had a humble personality, lovable nature, and the ability to keep you laughing till your sides hurt. When you met Jake you immediately loved him and knew you had just met a friend for life. I can’t imagine a world without Jake Flint.”