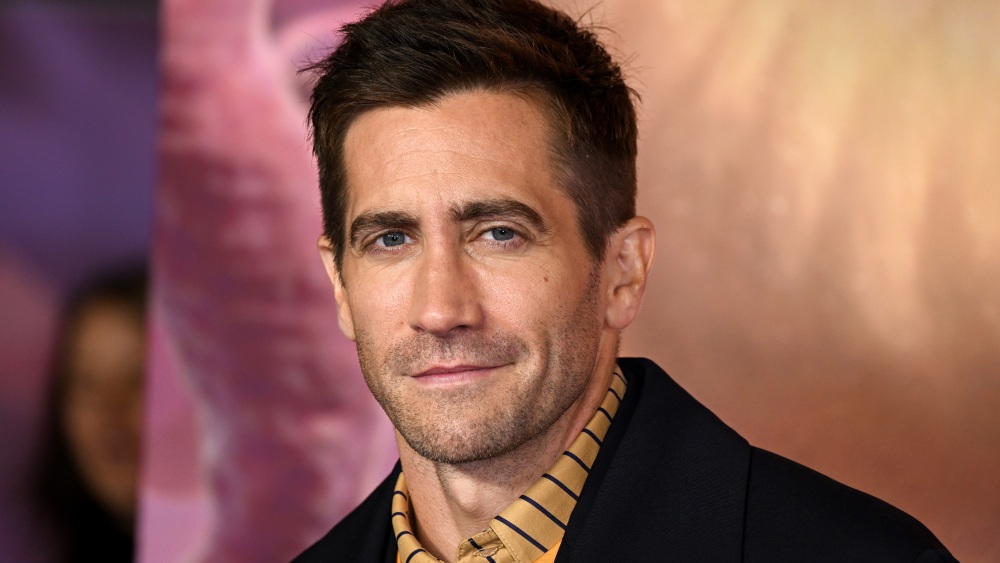 Based on Scott Turow’s 1987 novel of the same name, “Presumed Innocent” tells the story of a horrific murder that upends the Chicago Prosecuting Attorneys’ office when one of its own is suspected of the crime, and explores obsession, sex, politics and the power and limits of love, as the accused fights to hold his family and marriage together.

Gyllenhaal will play Rusty Sabich, the fervent prosecutor accused of killing his close colleague after evidence begins to point in his direction.

“Presumed Innocent” was ordered to series in February. Kelley is adapting the novel for television and will serve as showrunner, and executive producers for via David E. Kelley Productions with Matthew Tinker. Abrams executive produces along with Rachel Rusch Rich for Abrams’ Bad Robot Productions. Thomason, Sharr White and Gyllenhaal also executive produce, while Turow and Miki Johnson serve as co-executive producers. Warner Bros. Television, where Bad Robot is under an overall deal, is the studio on the project.

Gyllenhaal is known for film such as “Donnie Darko,” “Zodiac,” “Love & Other Drugs” and “Brokeback Mountain,” the last of which earned him an Oscar nomination for supporting actor in 2006. “Presumed Innocent” will mark his first television project in a series regular capacity; his previous TV credits include appearances as himself on various programs and hosting “Saturday Night Live.” More recently, he starred in Antoine Fuqua’s “The Guilty,” which was also produced by his Nine Stories banner, and up next, he stars in Guy Ritchie’s “The Covenant” and Doug Liman’s “Road House.”

Gyllenhaal is repped by WME and Carlos Goodman.