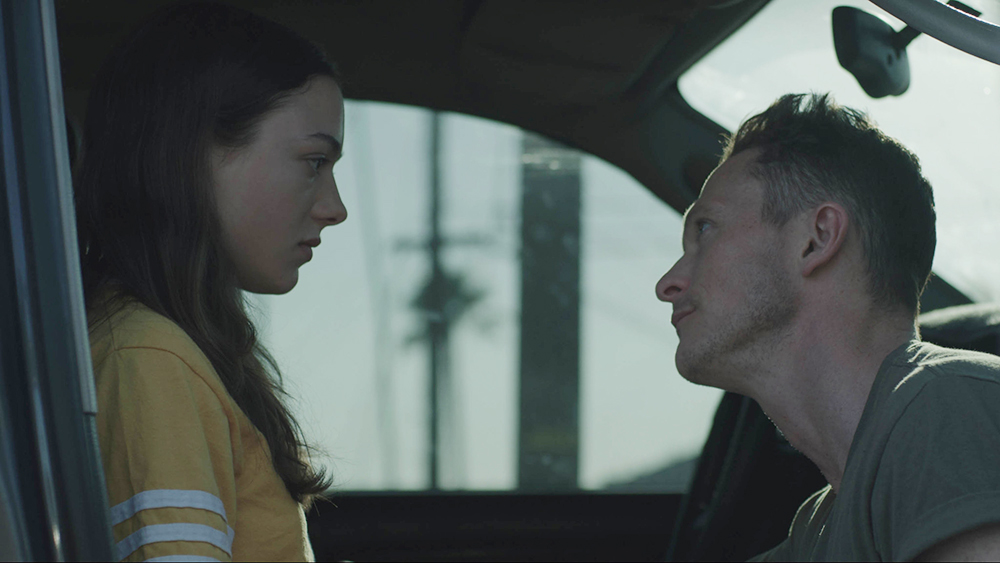 Based on the 2018 short movie of the same name, Dack’s film stars Gretchen Mol, Jonathan Tucker and Lily McInerny, who was nominated for the Independent Spirit Award for best breakthrough performance for her role as a 17-year-old who has a life changing encounter with a man twice her age.

The jury awarded “Rodeo,” the debut feature from French photojournalist-turned-filmmaker Lola Quivoron, with the special jury award (worth €7,000), and the prize for best actress to the film’s lead Julie Ledru. The film, which won Cannes’ 2022 Un Certain Regard Jury Prize, centers on a young woman who breaks into the male dominated and dangerous world of underground motocross riders.

Jojo Bapteise Whiting and Ladainian Crazy Thunder scooped the prize for best actor for their work in Gina Gammell and Riley Keough’s “War Pony,” which won the Golden Camera at the Cannes Film Festival.

Takeshi Kogahara’s thriller “Nagisa” received a Special Mention, thanks to “the richness and originality of his language.”

The international documentary jury, made up of director Massimo D’Anolfi and producers Uljana Kim and Miguel Valverde, awarded two main prizes. The best film award (worth €6,000) went to Sierra Pettengill’s “Riotsville, USA,” while João Pedro Rodrigues and João Rui Guerra da Mata’s “Where Is This Street? Or With No Before and After” won the special jury award.

The Italian documentaries competition saw the triumph of the directing collective Santabelva for their feature “Corpo dei giorni,” crowned best film with a prize worth €6,000; and Cecile Khindria and Vittorio Moroni’s “N’en parlons plus” received the special jury award.

Artistic director Steve Della Casa highlighted how, despite some “imperfections,” this year’s edition ultimately managed to bring back large audiences to theaters, with long lines before every screening.