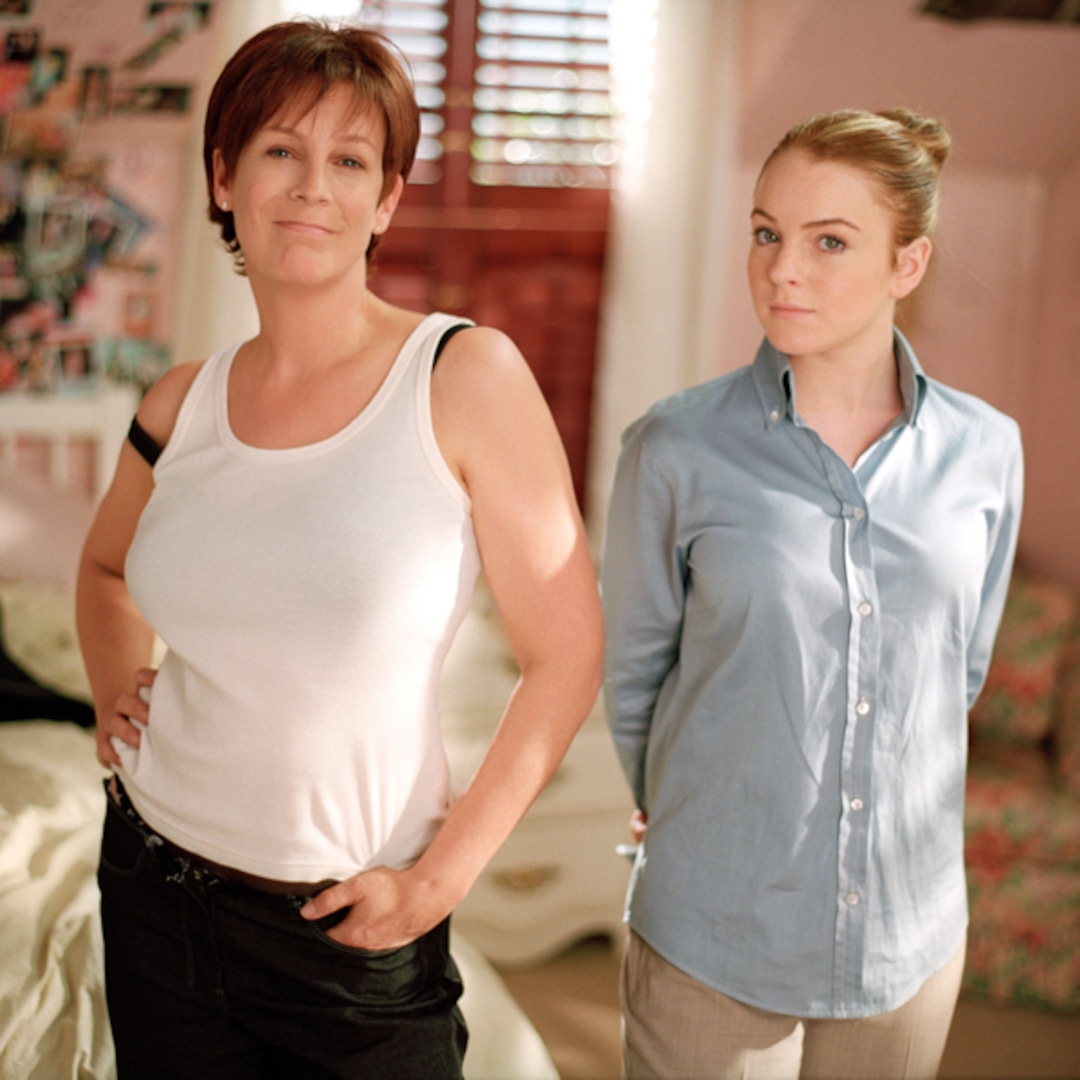 Get ready to freak out over this Freaky Friday sequel update.

Jamie Lee Curtis revealed she’s more than ready to re-team with co-star Lindsay Lohan for a continuation of their iconic 2003 comedy on the Dec. 8 episode of E! News (airing tonight at 11:30 p.m.).

“We are all down to do it,” the actress exclusively told E! News‘ Chief Correspondent Keltie Knight at The Hollywood Reporter‘s Annual Women in Entertainment Gala presented by Lifetime.

While Curtis admitted that “it’s not up to us right now,” she added, “but I think everyone who needs to know knows, and clearly we are in conversation.”

The Halloween Ends star then hinted the film’s stars are just waiting for an official green light from the movie studio, saying with a giant smile, “It’s gonna be good.”

As for where her character Tess Coleman would be 19 years later, Curtis teased, “That’s too early to tell. I’m gonna guess I’m going to be a grandma.”

Curtis’ latest update comes two months after she told a fan she’d “absolutely” want to do a sequel. Lohan also expressed interest after Curtis reached out to her about a possible Freaky Friday 2 earlier this year.

“We did speak about it,” the Mean Girls star told Jimmy Fallon last month before confirming she knows the proposed plot. “We would both be into it.”

At the THR event, Curtis also remembered and paid tribute to her late Scream Queens co-star Kirstie Alley, who recently passed away at the age of 71 following a cancer battle.

“What I loved about her was how fierce she is about her family and about animals as I am,” she shared, adding that “politically we were very different and we agreed to disagree from the beginning.”

“The common ground for us was children, animals, family,” Curtis said. “She will be missed by family, or course. Terrible loss.”