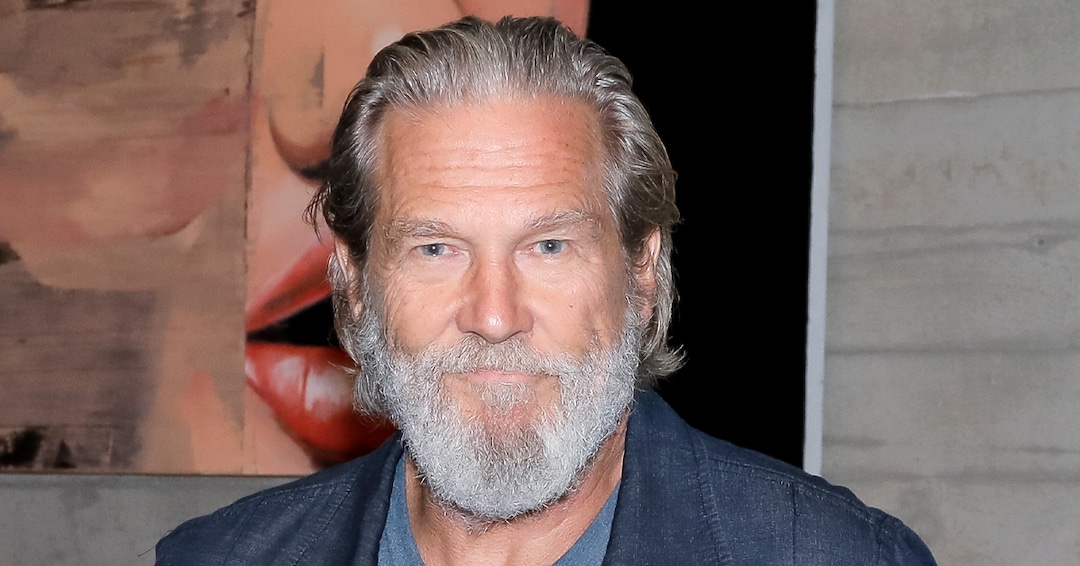 Jeff Bridges is reflecting on the hardships he faced during his fight against both cancer and COVID-19.

The Only the Brave actor, who first opened up about his lymphoma diagnosis in 2020 and is now in remission, explained that while chemotherapy “worked fast” on shrinking the tumor in his body, the treatment also stripped his health “defenses.”

“That’s what chemo does,” he noted in an interview with People published May 26. “It strips you of all your immune system. I had nothing to fight it. COVID made my cancer look like nothing.”

While battling both at once, Jeff said he felt like he was “dancing” with his “mortality.”

“I was pretty close to dying,” he shared. “The doctors kept telling me, ‘Jeff, you’ve got to fight. You’re not fighting.’ I was in surrender mode. I was ready to go.”

According to the outlet, Jeff was able to find himself back in better health after he began convalescent plasma therapy—a process in which blood from those who have recovered from a specific illness is given to patients who are fighting that illness.

Back in October 2020, Jeff first shared his cancer diagnosis with his fans in a post to Twitter.

“I have been diagnosed with Lymphoma,” he wrote. “Although it is a serious disease, I feel fortunate that I have a great team of doctors and the prognosis is good. I’m starting treatment and will keep you posted on my recovery.”

The following September, the actor announced that his cancer was in remission nearly one year after he was first diagnosed. While sharing the news on his website, Jeff also noted that COVID-19 was in his “rearview mirror.”

“Covid kicked my ass pretty good, but I’m double vaccinated and feeling much better,” he wrote, adding, “maybe that’s the cause of my quick improvement.”

Jeff also recalled that he needed oxygen assistance to walk while fighting the virus, but was able to move around without it after working with his physical therapist, Zach Wermers, and his healthcare team.

In his inspiring post, Jeff explained that he was then able to achieve his “goal” of walking his daughter Haley Roselouise Bridges down the aisle with flying colors.

“She was getting married to a wonderful guy, Justin Shane,” Jeff wrote. “Thanks to Zach and my terrific medical team, I was able to, not only walk Hay down the aisle, but do the father/bride dance with her without oxygen.”

Watch a brand new episode of Nightly Pop Monday through Thursday at 11:30 p.m., only on E!