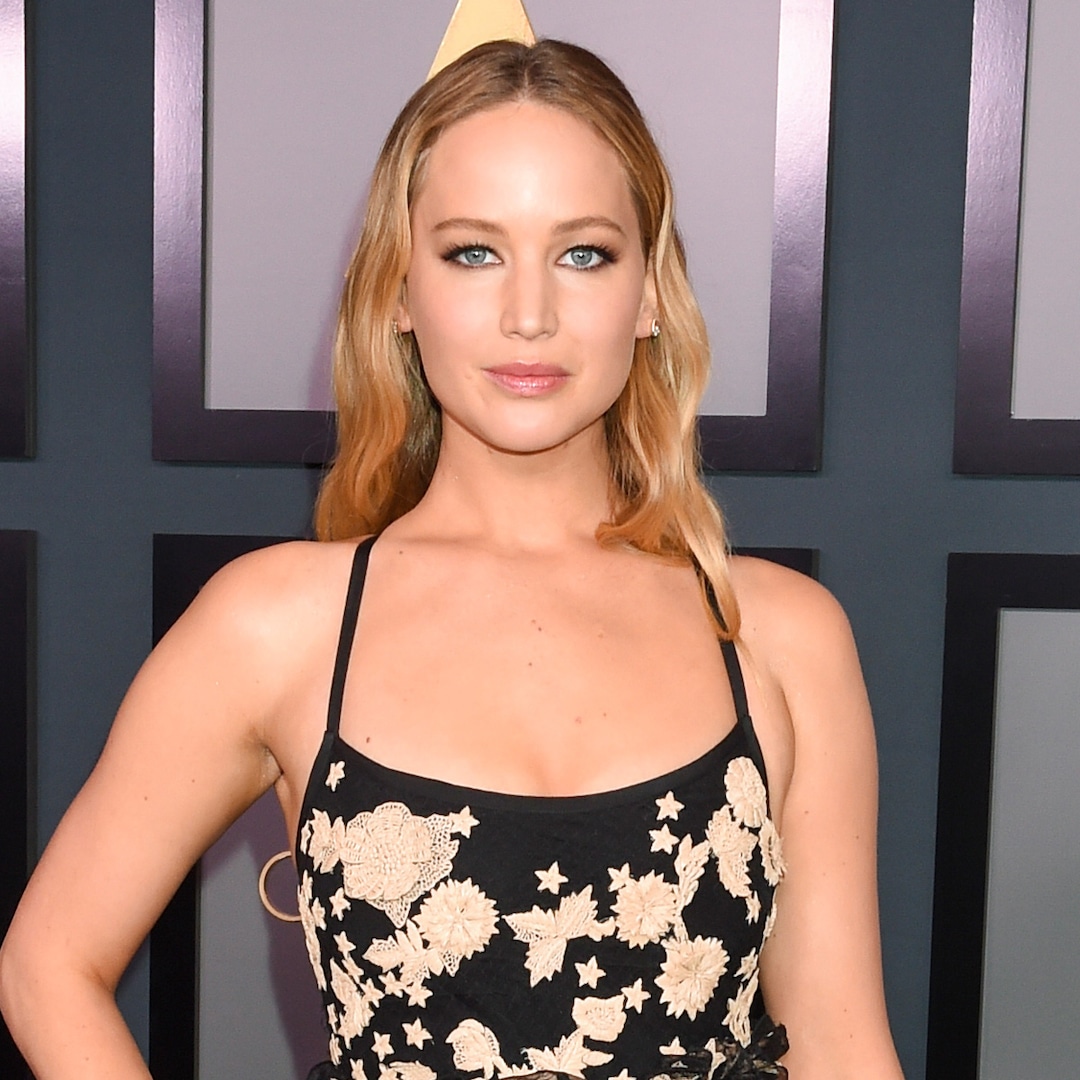 Jennifer Lawrence is explaining her recent comments regarding female representation in action movies.

During a Dec. 7 Variety‘s Actors on Actors interview with Viola Davis, the Joy actress recalled her time making the Hunger Games franchise, in which she starred as protagonist Katniss Everdeen. She said that before her work on the project, “nobody had ever put a woman in the lead of an action movie, because it wouldn’t work, we were told.”

Lawrence is now clarifying that her words are “certainly not what I meant to say at all” after her initial remarks received backlash on social media.

“It was my blunder and it came out wrong,” she told The Hollywood Reporter in a Dec. 8 interview. “I had nerves talking to a living legend.”

Lawrence noted that her observation came from a place of reflection when speaking to Davis, who played a warrior in the female-led action movie The Woman King, released this year.

photos
Jennifer Lawrence Through the Years

“I know that I am not the only woman who has ever led an action film,” she continued. “What I meant to emphasize was how good it feels. And I meant that with Viola—to blow past these old myths that you hear about…about the chatter that you would hear around that kind of thing.”

In the original conversation with Davis, Lawrence mentioned how female protagonists were not as valued in the past because “girls and boys can both identify with a male lead, but boys cannot identify with a female lead.”

“And it just makes me so happy every single time I see a movie come out that just blows through every one of those beliefs, and proves that it is just a lie to keep certain people out of the movies,” she shared. “To keep certain people in the same positions that they’ve always been in.”