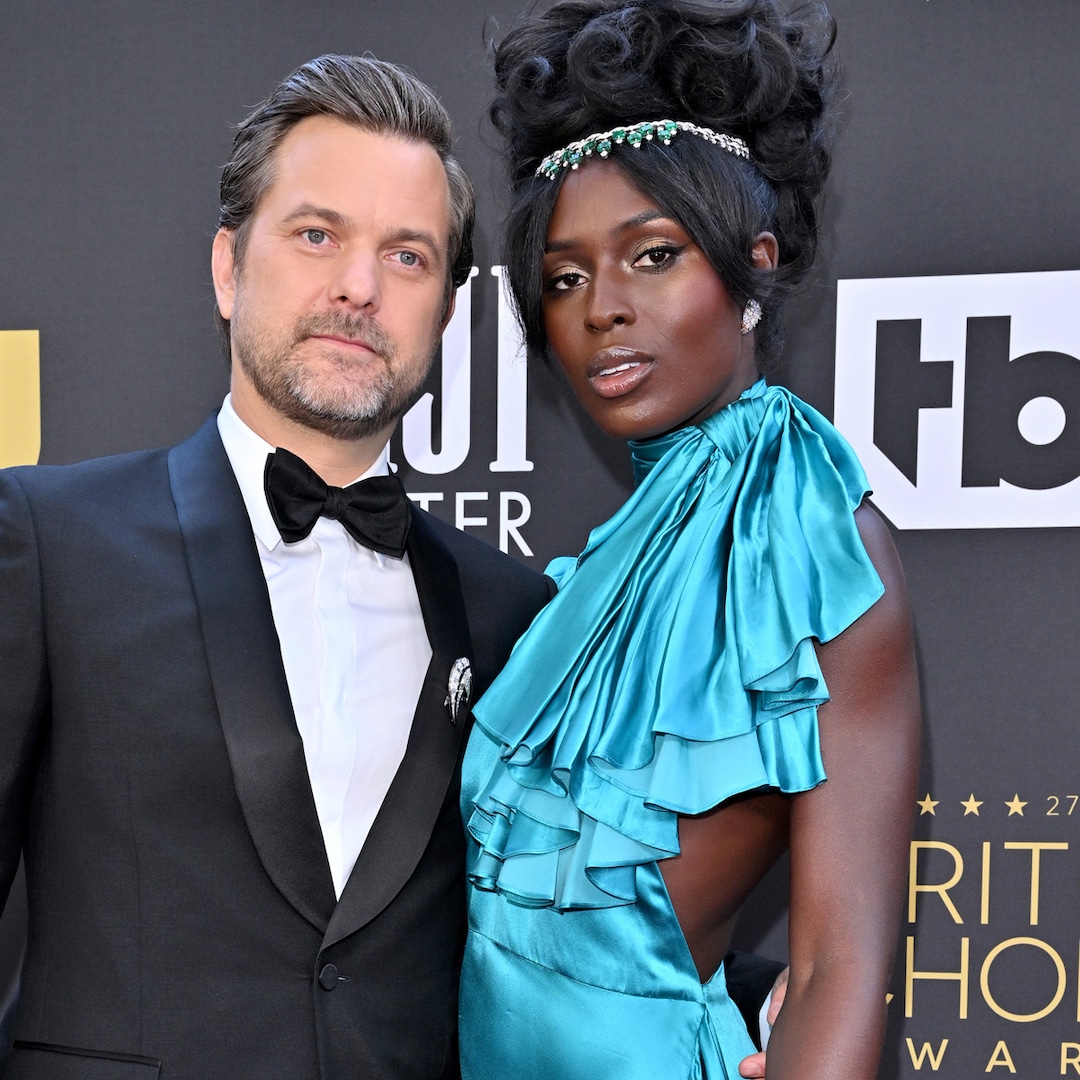 Jodie Turner-Smith is getting candid about being thrust into the spotlight after going public with Joshua Jackson romance.

The actress recently spoke out about the whirlwind year she had following her breakout role in 2019’s Queen & Slim, the same year she revealed she and the Dawson’s Creek star had wed and were expecting a baby.

“When I came onto the scene I was secretly married and I was secretly pregnant,” Jodie, 36, said in an interview with Bustle on Dec. 8. “And that was a story for people. “I think a lot of it was because I was married to a white person. And I was married to a white person who has been in the public eye for decades and you know, has been someone that the tabloids like to talk about.”

And for the After Yang star, who started dating Joshua, 44, in 2018, the sudden attention was incredibly jarring. She added, “I mean, it was like literally the most vulnerable time.”

Jodie, who alongside the Fringe star and their daughter Janie, 2, left the busy West Hollywood for the quieter Topanga, Calif., acknowledged the natural interest in public figures, but she also admitted that there is an uneasy element to it.

“I don’t want to sit here and be like a celebrity who’s complaining about the very ecosystem that keeps me wealthy,” she continued. “But the reality is that there is an underbelly that it’s very hard to deal with.”

Now that she’s a few years removed from her arrival in Hollywood, she has a better understanding on how to protect herself—and her family—from the negative aspects of fame.

“I think when you create characters that people love, and you make art that people love, then it belongs to everybody, Jodie explained. “And then people sort of interpret that as you belong to everybody, and in a way, part of you kind of does, but you’re also a human being. You don’t belong to anybody else. I think the bottom line is, I accept the thorns that come with the rose. I accept them for me. I don’t accept them for my daughter.”

And as for being a working mom, Jodie praises her husband for creating a partnership that allows her to find the balance to push forward in her career while still being present for their young daughter.

“Historically, women have always been asked to choose between being great mothers and great at their careers,” the White Noise actress noted. “Josh has always tried to maintain that I would always have all the support that I needed so that I could do both.”