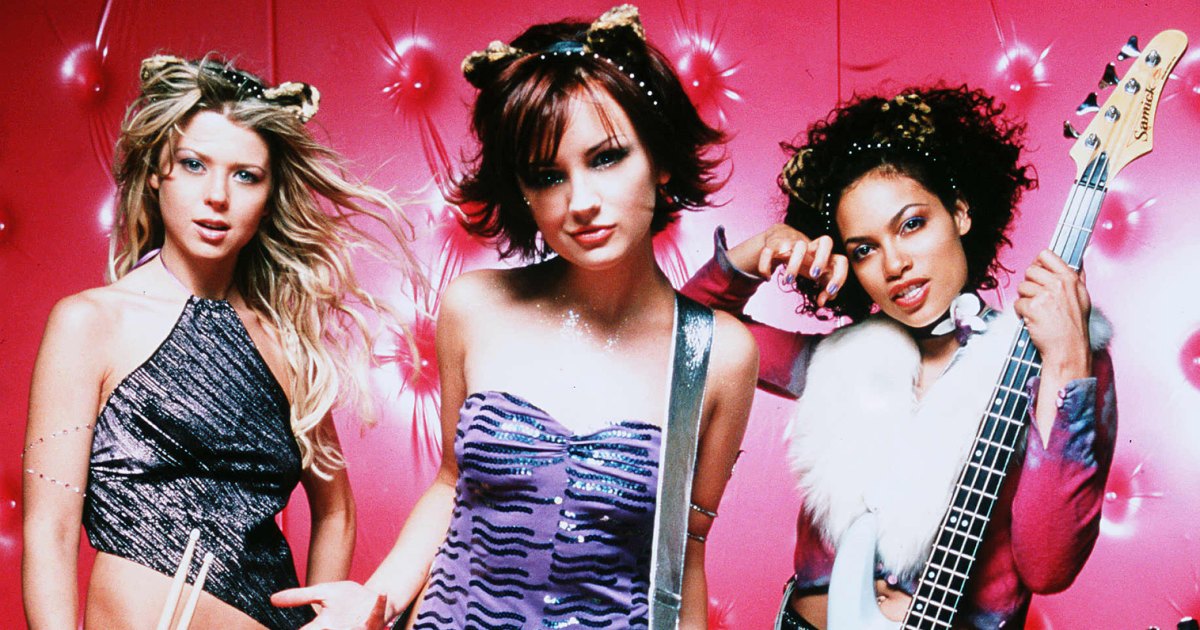 Totally jerkin! Josie and the Pussycats was a box-office flop when it was released in April 2001, but the film and its soundtrack have since earned cult status among fans.

Written and directed by Harry Elfont and Deborah Kaplan, the movie is a loose adaption of the Archie Comics series Josie and the Pussycats — and it hit theaters over a decade before Riverdale reinvigorated interest in Archie, Betty, Veronica and the whole gang.

When the film celebrated its 20th anniversary in 2021, Elfont revealed that curiosity about the movie was at a higher level than it ever was when Josie actually premiered. “It’s crazy how it has grown in people’s interest and the movie has grown over the years, as opposed to a movie that made a lot of noise when it came out and then nobody really talked about it anymore,” he told InStyle in April 2021. “This is kind of a unique and fun experience to go through, to have people still want to ask us about this movie 20 years later.”

The movie followed Josie (Rachael Leigh Cook) and her bandmates Melody (Tara Reid) and Valerie (Rosario Dawson) during their abrupt rise to fame. The trio eventually discover that their label, MegaRecords, is using their music to hide subliminal messages about what products and slang are cool.

The actresses didn’t actually sing in the movie, but the soundtrack still became a hit thanks in part to the participation of Letters to Cleo frontwoman Kay Hanley, who provided the vocals for Josie. (10 Things I Hate About You fans will remember Letters to Cleo as the band that’s performing on the roof of the high school during the film’s closing credits.)

“We got to meet Kay before we went to shoot,” Cook recalled in a September 2017 interview with The Fader, which called Josie and the Pussycats “the best fake rock band” of all time. “She completely eased my nerves about the performance aspect.”

As Melody the drummer, Reid took drum lessons, while Dawson really learned how to play the bass for her role as Valerie. “We did it every day for, like, a couple months,” the American Pie star said in the same interview. “I remember at the beginning I couldn’t separate my hands from my feet and [producers] were like, ‘Oh, God, she’s never going to learn.’ Like, it was a disaster. And then one day I just got it.”

Dawson, for her part, had an absolute blast filming the movie’s big finale, where the Pussycats perform for an arena full of people and shrug off the control of MegaRecords. “The music and project was just so great that it felt like this really big concert that everyone enjoyed being at,” the Daredevil alum told InStyle in April 2021. “It was magical and profound. It was a big day! I wish I would have been able to crowd surf.”

Keep scrolling to see what the cast of Josie and the Pussycats is doing now.