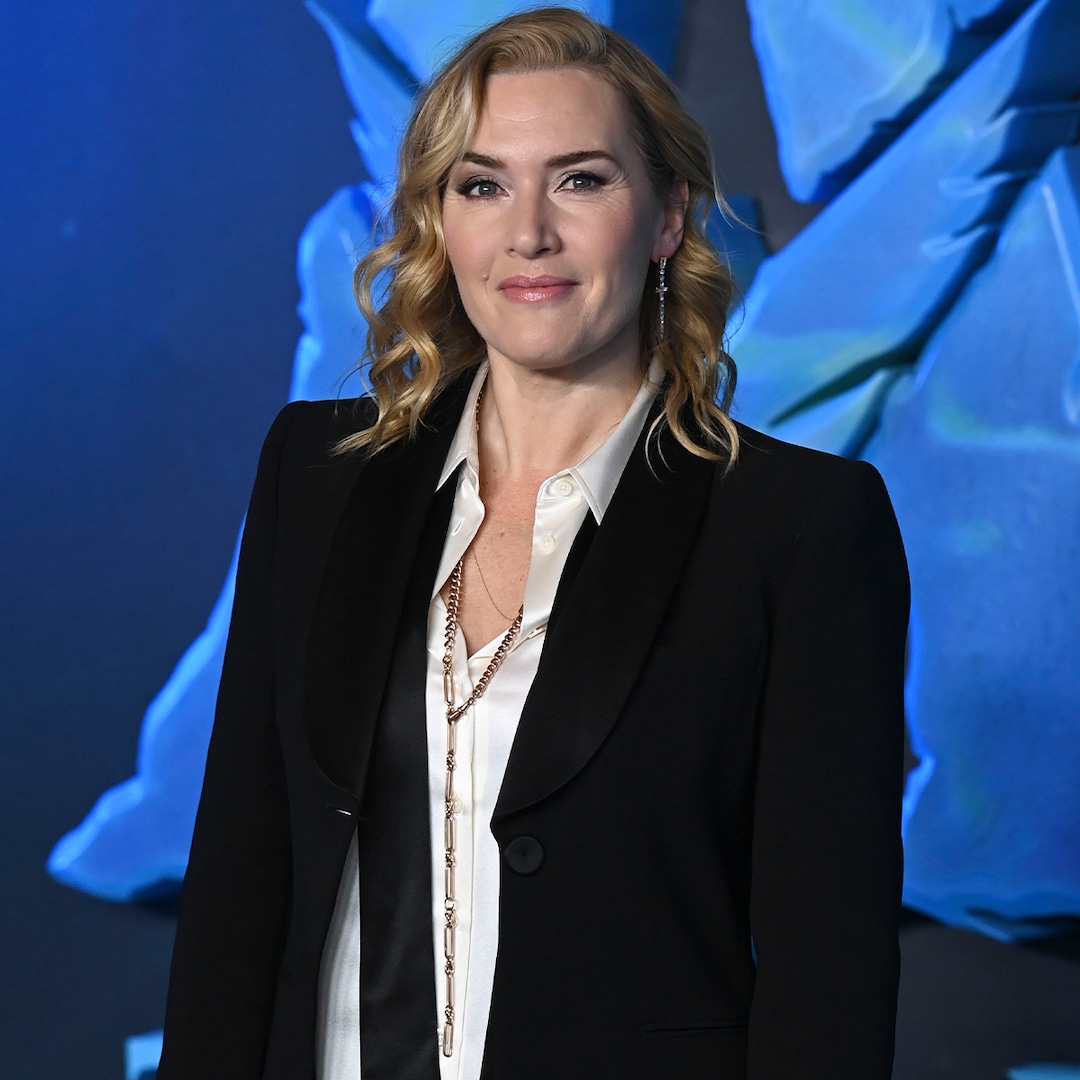 Kate Winslet has an unsinkable love for Titanic.

“It’s amazing and incredible to have been part of something that, you know, is so steeped in nostalgia for people and still resonates with people in the way that it does,” the actress said on Good Morning America on Dec. 5. “It’s a huge, huge honor that people still love something that I was a part of all those years ago. It’s just magical.”

Though it feels like just yesterday that the James Cameron-directed flick—also starring Leonardo DiCaprio—made us feel like we were flying, the cult classic is turning 25 later this month. “I’m 47 years old and I turned 21 when we were shooting that movie,” she recalled. “It’s half my lifetime ago.”

And perhaps to celebrate, Winslet may just pop her old VHS into the VCR.

“I’m just not that very good at watching myself on screen,” the Avatar: The Way of the Water star said, noting perhaps she can be swayed this time. “It’s not just Titanic, I don’t like watching myself in anything. I guess I probably will watch it.”

It’s safe to say she may shed a few tears too. After all, when she reunited with DiCaprio last year, she admitted she couldn’t stop crying.

“It’s not as if I’ve found myself in New York or he’s been in London and there’s been a chance to have dinner or grab a coffee and a catchup,” she previously told The Guardian. “We haven’t been able to leave our countries. Like so many friendships globally, we’ve missed each other because of COVID.”

As she added, “We’re bonded for life.”