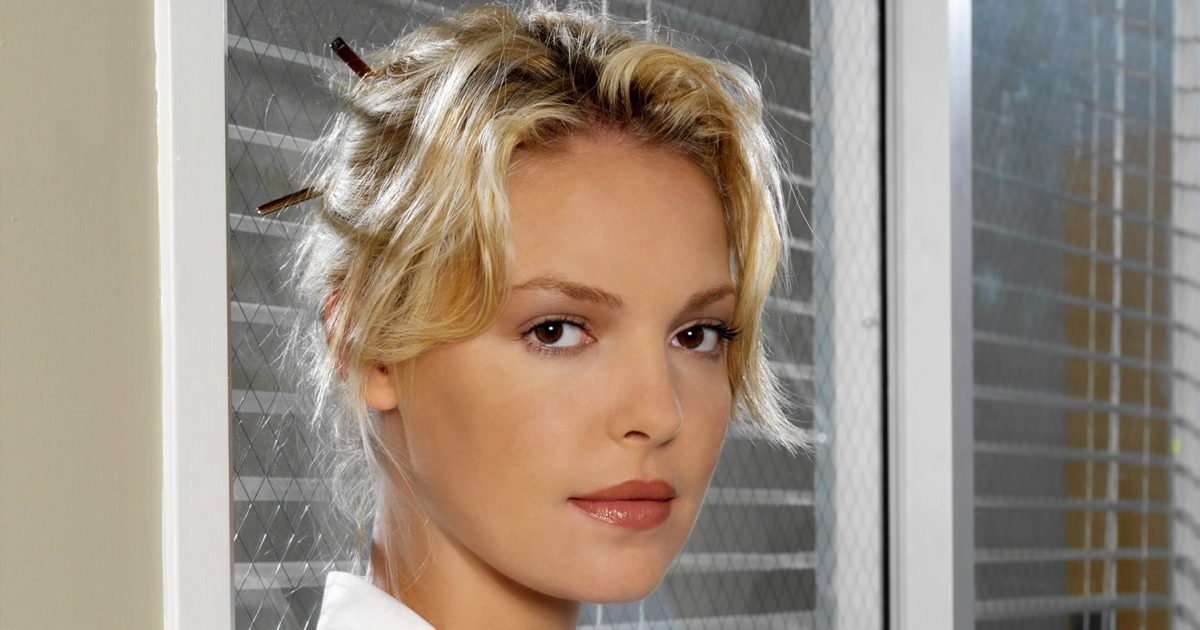 A difficult time. Katherine Heigl opened up about the difficulties she faced as a mother while working on Grey’s Anatomy — and feeling detached from daughter Naleigh after so much time apart.

“I never saw that baby. I was at work with three triplets who were playing my goddaughter and I spent more time with them than I did with my new daughter and she bonded with my husband,” Heigl, 44, said during the Monday, November 28, episode of The View. “So, I was always afraid that I had missed that opportunity to really bond with her and that she didn’t love me.”

The Firefly Lane actress tied the knot with husband Josh Kelley in 2007. Two years later, Us Weekly confirmed that the pair adopted baby Naleigh from South Korea. The couple shared photos of their then-10-month-old later that month.

Less than a year after bringing their little one home, however, Heigl was “on a plane” and back to “work in Atlanta” for the ABC series.

“At the time, becoming a new mother, I was just like, ‘I got it. I got it. I can handle this,’” she explained. “You know, they’ve told us we can have it all. We can have careers and have families and it’s all gonna be great. It’s all gonna work out.”

Despite the challenges of being a working mom, the Life as We Know It star hinted at her desire to expand her family during a June 2010 interview with Gala magazine. “We would love to have a second child, adopted or biological,” the Golden Globe nominee said at the time. “We’re not ruling it out.”

Tthe Washington D.C. native has been candid about the struggles she faced on Grey’s Anatomy over the years. Heigl portrayed doctor Izzie Stevens on the medical drama for over 100 episodes from 2005 to 2010, when she exited halfway through season six. Her abrupt departure came after a public feud with creator Shonda Rhimes.

“There was a resolution to Izzie’s story. We had planned to have her come back for an episode to really properly tie up Izzie and Alex (Justin Chambers),” Krista Vernoff, who worked on seasons 1-7 of the medical drama before returning as the showrunner for season 14, told the Los Angeles Times in November 2020. “And I wrote that episode, and it was beautiful. The day before it was supposed to start prepping or shooting, I can’t remember, we got a call that Katie wasn’t coming. Just wasn’t coming. Wasn’t going to do it. It became my job to stay up all night for multiple nights and reimagine a script that didn’t include Izzie.”

Vernoff went on to say that while fans “screamed” at the writers “for years and years” about Heigl’s departure, the show always had plans to wrap up Izzie’s story. “That’s the behind-the-scenes story. That’s what happened. I’m not saying that to bash Katie. I don’t know what was happening in her life,” she explained.

Sources close to Heigl, however, told Us at the time that Vernoff was “mistaken” when it came to the actress’ exit from the series. “Katherine was back in L.A. after parental leave (when she adopted her Adalaide) waiting to be called to set,” the insider shared.

Heigl, for her part, told Access in 2014 that she hopes to “someday” mend the fences between her and 52-year-old Rhimes. In January 2021, the Knocked Up star even told the Washington Post that returning as Izzie before the long-running series ends would be “completely dependent upon the team over there, how they feel about it, and the story.”