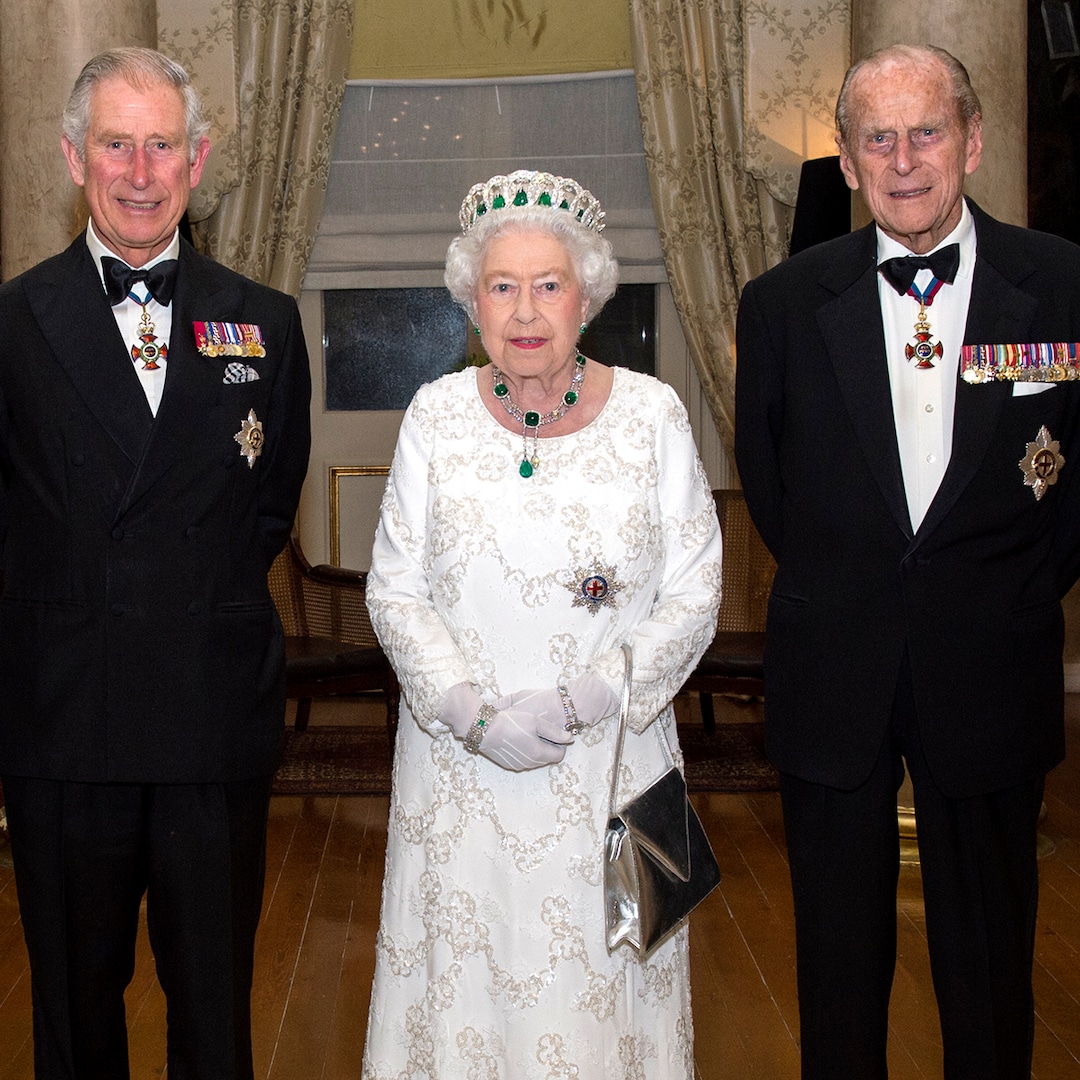 A royal portrait of King Charles III was released Sept. 23, picturing His Majesty carrying out official government duties in front of a photograph of his late parents. Taken in the Eighteenth Century Room at Buckingham Palace, the image showed Charles, 73, reading papers from the Red Box—a case containing documents from ministers in the United Kingdom and representatives from the Commonwealth—as pictures of Elizabeth and Philip hung in the background.

The framed photo was actually a Christmas gift the couple had given to Elizabeth’s father, King George VI, in 1951. The following February, Elizabeth ascended the throne when George passed away from coronary thrombosis.

She reigned for 70 years before her death on Sept. 8 at the age of 96, when Charles became king. In a statement released in a wake of her passing, Charles called the loss “a moment of the greatest sadness for me and all members of my family.”

“We mourn profoundly the passing of a cherished Sovereign and a much-loved Mother,” he continued. “I know her loss will be deeply felt throughout the country, the Realms and the Commonwealth, and by countless people around the world.”

Charles was formally proclaimed as the new monarch two days later, and a state funeral was held in London on Sept. 19 after a national mourning period.

As a tribute, His Majesty left a handwritten note atop of his mother’s casket as it was carried into Westminster Abbey. He also requested a funeral wreath made of flowers from Buckingham Palace, Clarence House and Highgrove House, as well as foliage such as rosemary and myrtle to honor Elizabeth’s marriage to Philip, who died in 2021 at age 99.

“Throughout her life, Her Majesty The Queen—my beloved Mother—was an inspiration and example to me and to all my family, and we owe her the most heartfelt debt any family can owe to their mother,” Charles said in his first public speech as King on Sept. 9. “Queen Elizabeth was a life well lived; a promise with destiny kept and she is mourned most deeply in her passing. That promise of lifelong service I renew to you all today.”

Get the latest tea from inside the palace walls. Sign up for Royal Recap!

The Dungeons & Dragons Movie Is Getting 2 Prequel Novels