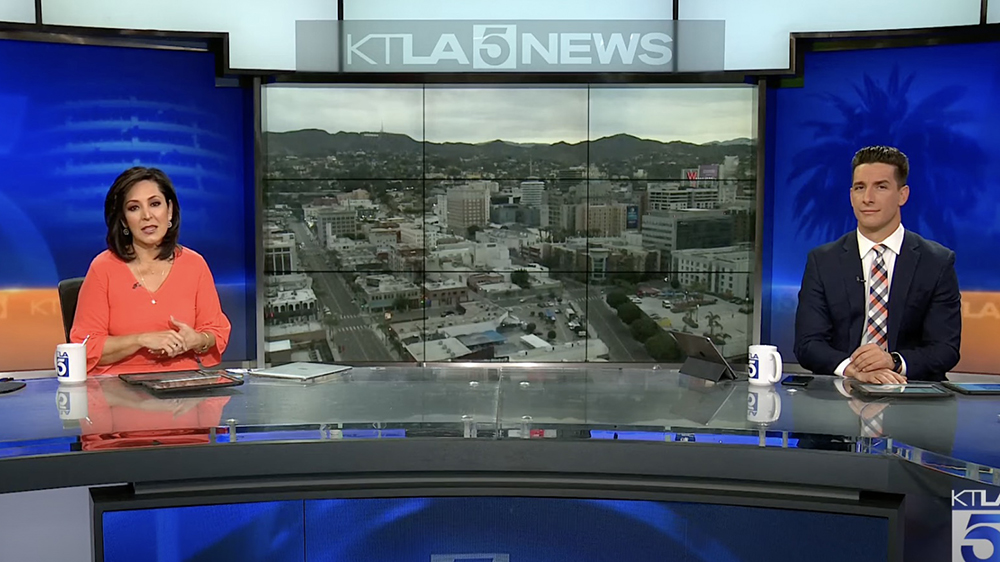 Anchor Mark Mester is no longer employed by KTLA, Variety has confirmed.

Mester was fired on Thursday following a suspension after he criticized on-air how the station went about his co-anchor Lynette Romero’s sudden departure. KTLA announced Romero’s exit last week without a goodbye message to viewers, which drew criticism on social media.

According to the Los Angeles Times, KTLA general manager Janene Drafs announced Mester’s firing during a meeting in the newsroom. Mester is also no longer listed as an anchor on KTLA’s website.

KTLA news director Pete Saiers said in a statement to Variety: “After 24 years, Lynette Romero has decided to move on from anchoring our weekend morning news. We really wanted her to stay and KTLA Management worked hard to make that happen. Lynette decided to leave for another opportunity. We had hoped she would record a farewell message to viewers but she declined. Lynette has been a wonderful member of the KTLA family and wish her and her family the best.”

Mester and Romero co-anchored the station’s popular weekend morning show. On Saturday, Mester delivered an off-script speech regarding Romero’s departure, apologizing to viewers on behalf of KTLA and saying in part, “This is not how you treat someone who gave a lifetime of service to this station.”

Romero addressed her departure via Twitter on Sept. 14, writing: “I will always be grateful for the love and affection L.A. viewers have given me. Stay tuned my friends I’ll be right back.”

Mester did not immediately respond to Variety‘s request for comment.