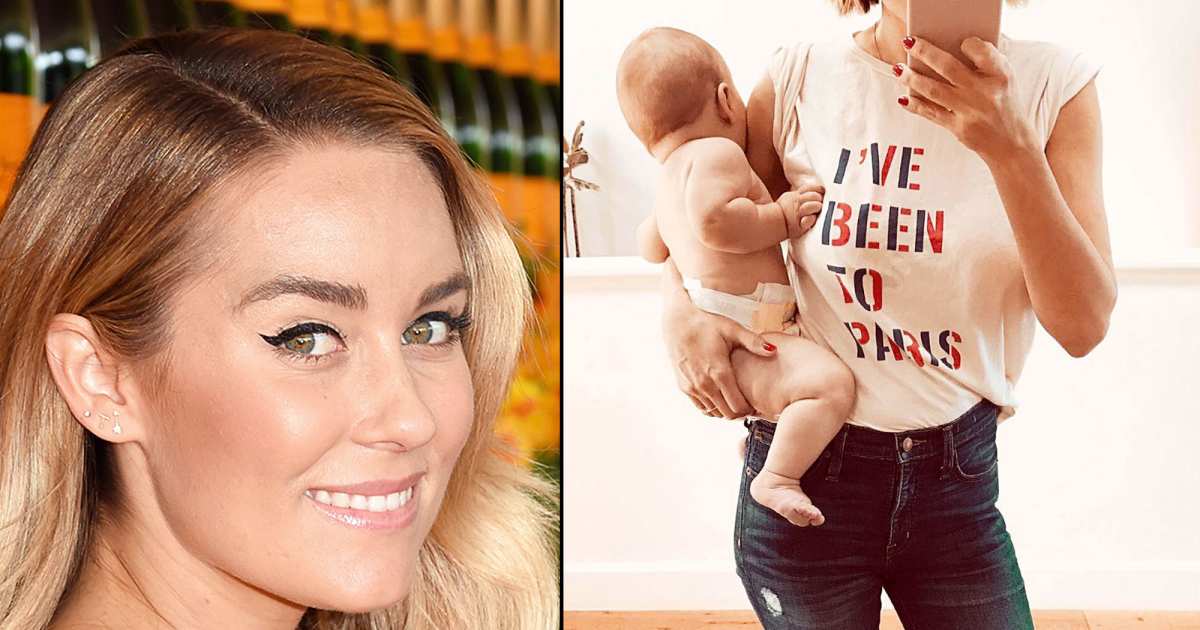 What motherhood means to her. Lauren Conrad started growing her family in 2017, and the Hills alum has been sharing her thoughts on parenting ever since.

The former reality star announced in January 2017 that she and her husband, William Tell, had a baby on the way. “Happy New Year!” she captioned a sonogram photo on Instagram at the time. “I have a feeling 2017 is going to be the best year yet.”

Six months later, she revealed the sex of her baby-to-be on social media. “I found this adorable birth announcement while helping my Grandma move and I thought it was the perfect way to share that William and I are expecting a baby boy,” she wrote alongside a drawing of a boy driving a race car with the words, “It’s a guy.”

Liam arrived in July 2017. “He’s here! We’re so excited to welcome Liam James Tell into the world!” the Laguna Beach alum captioned an Instagram photo of a cross stitch depicting her family.  “And then there were 5,” was written across the bottom, featuring Conrad, Tell, an infant and their two dogs.

The L.A. Candy author’s second pregnancy announcement came in April 2019. “It’s been hard to keep this one to myself!” she wrote on Instagram, cradling her baby bump in a floral dress. “Very excited to share that our family will be getting a little bigger this year.”

Conrad gave birth to her and the singer’s “sweet baby boy” Charlie six months later, announcing the news via Instagram with an October 2019 drawing of the new family of four.

The fashion designer and Tell began dating in 2012, and the duo got engaged the following year. They tied the knot in September 2014 in California. “I don’t know that I have ever been as happy as I was walking down that aisle,” the bride exclusively told Us Weekly of her nuptials at the time. “It was amazing.”

The Fame Game author went on to call herself and the guitarist “very good partners,” explaining, “We challenge each other, in a good way. And we both think we’re hilarious, so we spend a lot of time laughing. Mostly at each other!”

Conrad shared a throwback black-and-white photo on their sixth wedding anniversary in September 2020, writing via Instagram: “I love you with all of my heart.”

Keep scrolling for a look at Conrad’s best quotes about raising her sons over the years, from why she wanted a baby boy to how she balances work with parenthood.