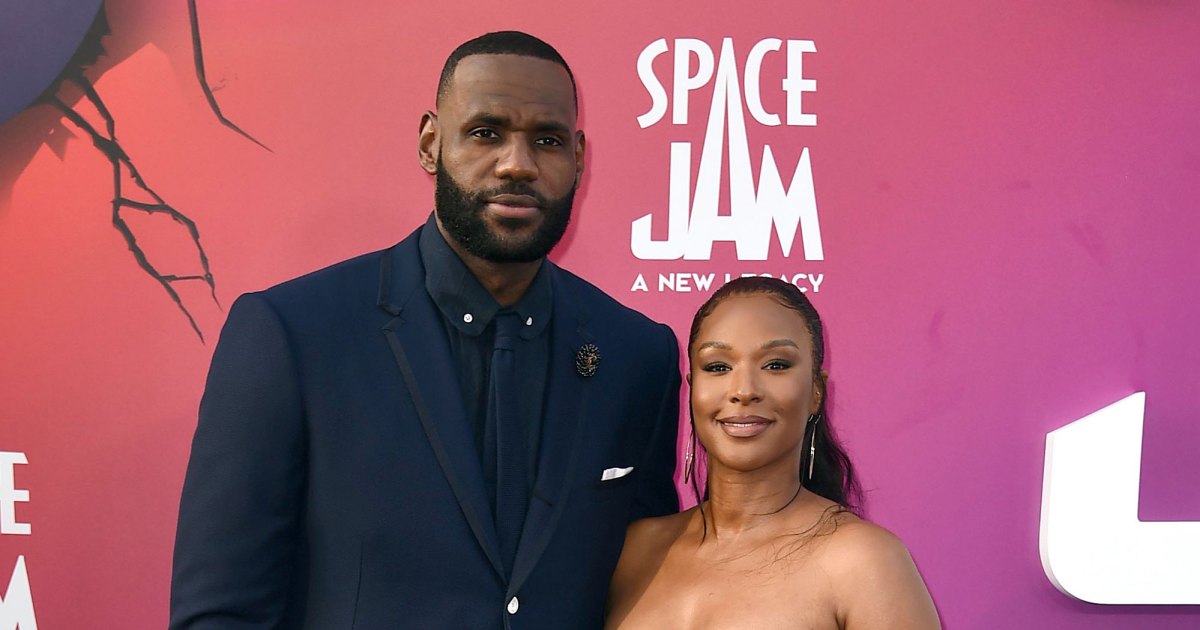 King James, his queen and their royal court. LeBron James is one of the best players in the NBA — and he’s doing his best to be a champion father off the court as well.

“The crazy thing is, my whole life I grew up resenting my father,” the Los Angeles Lakers player told Fatherly in October 2018 about how his own upbringing shaped the way he raises the three kids he shares with wife Savannah James: LeBron Jr. a.k.a Bronny, Bryce and Zhuri.

“Everything was like ‘F–k pops, he left me. Why would he do that to my mom?’” he recalled. “My mom was sixteen years old, she was a sophomore in high school when she had me. And I was like, ‘If I ever met him, we [are] going to blows right off [the] top.’”

As he got older, however, LeBron began to look at the situation from a different perspective. “I started to realize and think to myself, ‘Damn, what was he going through? Was it things that he couldn’t control?’” the basketball champion continued. “He’s the reason I am the father I am today. Because I always wanted to set an example and have the father figure in their lives so they never had that resentment.”

One month later, LeBron explained that fatherhood has changed the way he approaches everything in his life, including his time on the court. “What I’ve learned is to get the best out of my three kids, I can’t approach them all the same way because they all have different personalities,” the Ohio native said during a November 2018 appearance on the “Tim Ferris Show” podcast. “They all are different, and I had to find out how to tap into each one of my kids to get the same results but teach them differently, and that’s the same with being the leader of a basketball team or a franchise.”

He continued: “The number one thing is patience. When I talk about patience, it comes back to being a father… You can’t go in and say, ‘This is how I’m going to lead.’ It comes back to that patience of learning their mindsets, learning how you can get the most out of them, what triggers them to be their best, and what triggers them to not be their best. You learn that over time.”

LeBron’s supportive parenting approach will likely carry on even after his eldest son, Bronny, heads out into the world as an adult. “My last year [in the NBA] will be played with my son,” the athlete told The Athletic in February 2022. The teen is expected to become a first round NBA Draft pick when he’s eligible and will likely start playing professionally for the 2024-2025 season.

“Wherever Bronny is at, that’s where I’ll be,” LeBron continued. “I would do whatever it takes to play with my son for one year. It’s not about the money at that point.”

Keep scrolling to see the sweetest moments from the “James Gang”: