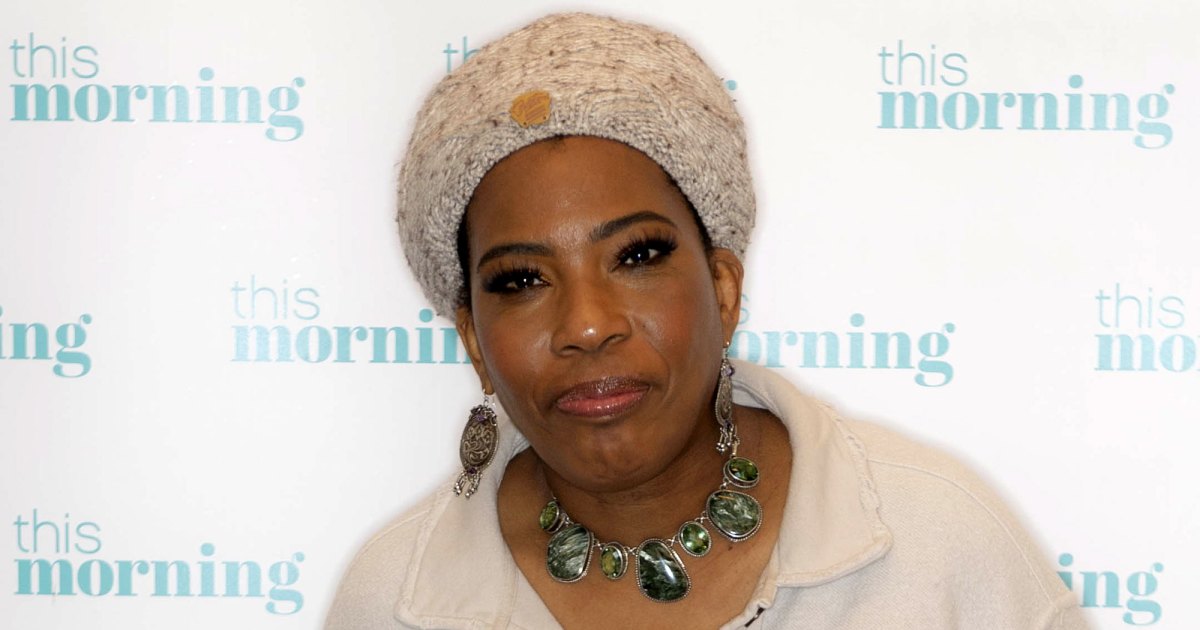 Under fire. Grammy winner Macy Gray is facing backlash for her controversial comments about trans people and the “confusing” spectrum of gender identity.

The “I Try” singer, 54, appeared on Piers Morgan Uncensored on Monday, July 4, when host Piers Morgan asked what she believes defines womanhood. Gray replied that it requires being a “human being with boobs” and a vagina. Morgan, 57, went on to note that while he supports “fairness and equality” for trans women, he doesn’t think they should compete against cis women in sports.

“I totally agree,” Gray chimed in. “I will say this and everybody’s going to hate me, but — as a woman — just because you go change your parts, doesn’t make you a woman. Sorry.”

As she and Morgan debated the difference between biological sex and gender identity, Gray argued that growing up as a young woman is a “completely unique experience” that not everyone can have. “Surgery or finding yourself doesn’t change that. Being a little girl is a whole epic book, you know? And you can’t have that just because you want to be a woman,” she said. “It’s the truth. And I don’t think you should be labeled transphobic just because you don’t agree. … There’s a lot of judgement and, you know, throwing stones at people for just saying what it is.”

After the interview aired, Twitter users were quick to call out the “Sweet Baby” singer for her views. “Trans women existing doesn’t make me any less of a woman, no matter how different our experiences may be,” one person wrote. “It’s just ridiculous at its core honestly.”

Another user tweeted, “I didn’t have Macy Gray being a [trans-exclusionary radical feminist] on my bingo card f–king yikes ??? cis women are so embarrassing like why the f–k you even care. am I only a woman because of my parts? that’s all we’re limited to?”

Amid the backlash, Morgan defended the R&B artist. “Macy Gray, as she predicted, is already being abused, hounded, shamed & branded ‘transphobic’ by the usual vile, vicious mob who attack women that defend women’s rights,” the British broadcaster tweeted on Monday. “I stand with you
@MacyGraysLife – thanks for your courage and honesty.”

Gray’s comments made headlines as Bette Midler sparked a similar debate on social media. “WOMEN OF THE WORLD! We are being stripped of our rights over our bodies, our lives and even of our name!” she wrote via Twitter on Monday, seemingly referring to inclusive language used in coverage of the Supreme Court’s reversal of Roe v. Wade. “They don’t call us ‘women’ anymore; they call us ‘birthing people’ or ‘menstruators’, and even ‘people with vaginas’! Don’t let them erase you! Every human on earth owes you!”

Many fans pointed out that they were “disappointed” by the comment, comparing Midler, 76, to J.K. Rowling, who frequently has been called out for her perspective on trans rights over the past several years. Gray, for her part, attempted to clarify her stance following her interview.