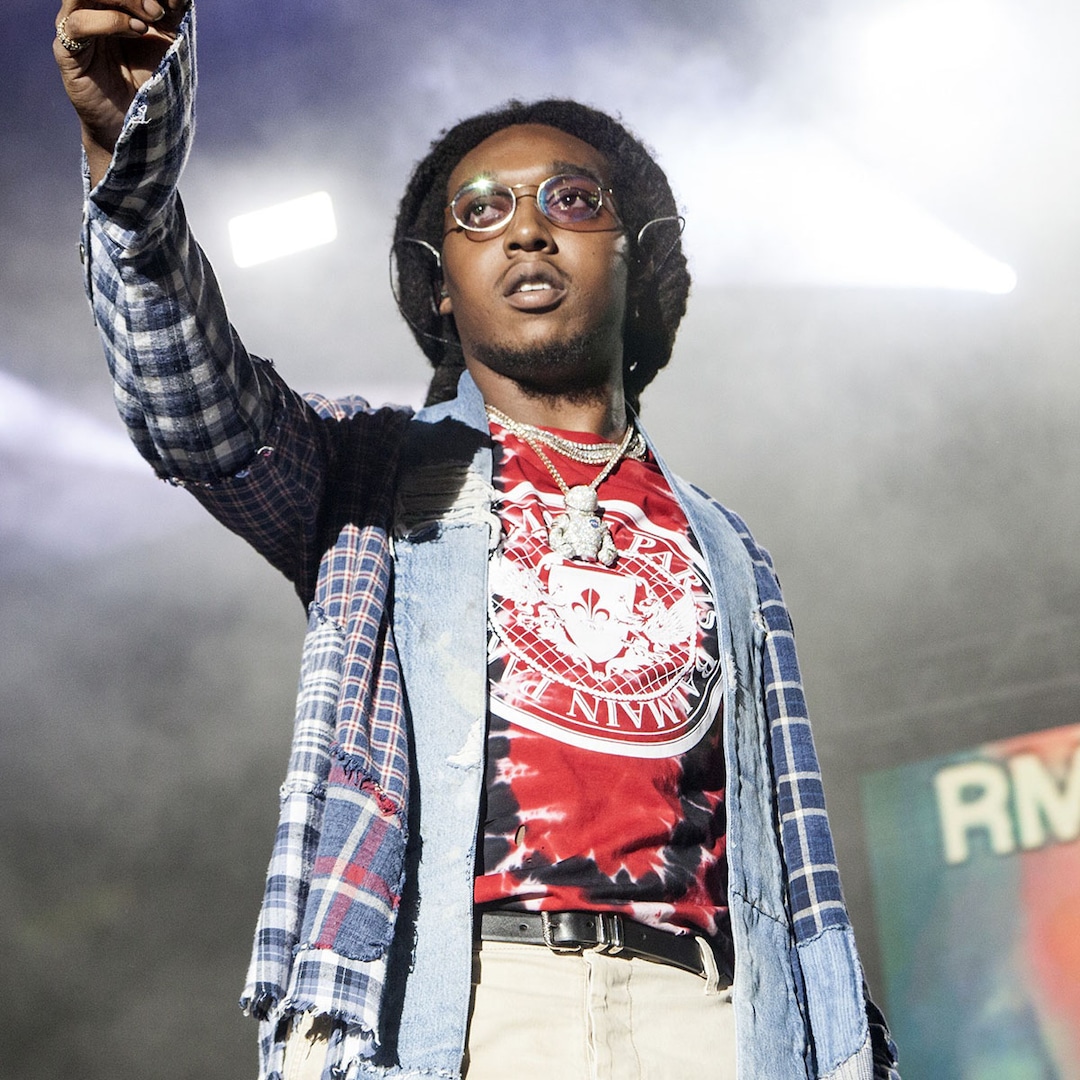 In a press conference Dec. 2, Houston Police announced it arrested two people in connection with the Nov. 1 shooting that killed the Migos rapper and wounded two others, including Patrick Xavier Clark, who was taken into custody Dec. 1 and faces a murder charge.

“We were able to deduce that Patrick Clark is the lethal shooter in the case,” Houston Police Department Sgt. Michael Burrow said in the press conference streamed online. “That’s why he’s being charged with murder.” As of press time, Clark, 33 was still in custody and doesn’t have an attorney on record to speak on his behalf.

Police also confirmed a second individual was arrested Nov. 22 on a charge of felony possession of a weapon.

During the news conference, authorities shared details from the incident, stating an argument ensued outside of a bowling alley following a dice game. Gunfire later erupted, police say, near the entrance of 810 Billiards & Bowling after a private party ended.

Takeoff—whose real name is Kirsnick Khari Ball—was killed amid the shooting. He was 28.

Officials say the shooting remains under investigation and believe up to 30 people outside left the scene without giving a statement. They asked the individuals to “step up and say something.”

Following the news of his passing on Nov. 1, Takeoff’s loved ones have spoken out about the loss.

“Takeoff was not only a brilliant musical artist with unlimited talent but also a uniquely kind and gentle soul,” attorney Drew Findling said in a statement to E! News. “He will be greatly missed now and always.”

On Nov. 11, the Migos rapper was honored with a celebration of life service at Atlanta’s State Farm Arena. Takeoff’s uncle Quavo—who was by his side the night he passed—and his cousin Offset both spoke at the ceremony.

“This still doesn’t feel like reality,” Offset wrote on Instagram Nov. 15. “I’ve been searching for the right words to say, but there aren’t any that will suffice. Until we meet again, Rest In Power. I love you.”