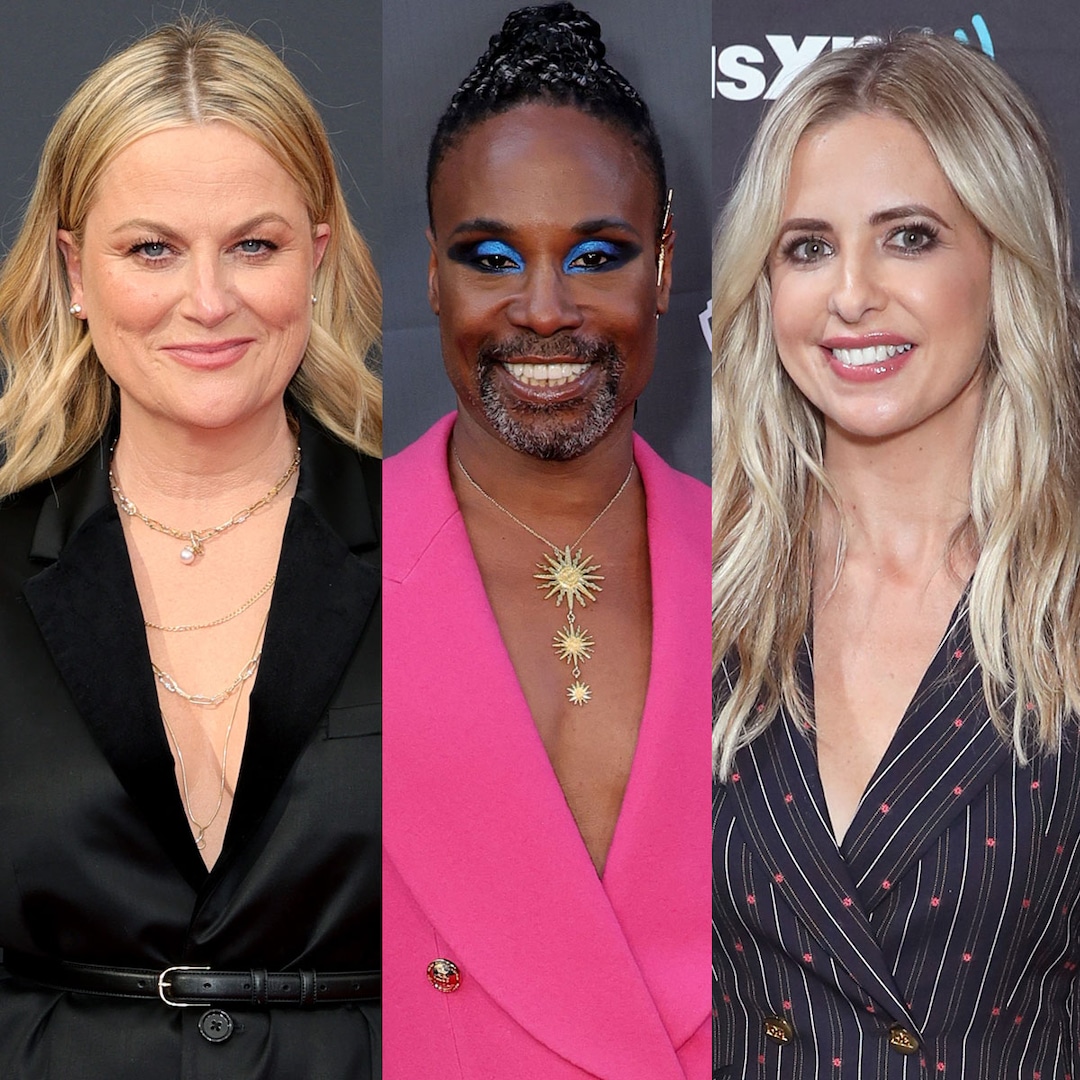 The 2022 People’s Choice Awards will be a star-studded affair.

Smith joins previously announced performer Shania Twain. In addition to receiving The Music Icon Award, the country-pop icon will also take the stage to belt out a medley of her greatest hits as well as her new song “Waking Up Dreaming” off her sixth album Queen of Me.

Ryan Reynolds will be honored with The People’s Icon Award for his contributions to the entertainment industry over the past three decades, while Lizzo will accept The People’s Champion Award for her impact on music and TV, as well as her commitment to championing diversity and inclusion.

The 2022 PCAs will honor the best in movies, TV, music, pop culture and more as voted on entirely by the fans.

Kenan Thompson, who is nominated for Saturday Night Live, returns again this year to host.

(E! and NBC are both part of the NBCUniversal family)