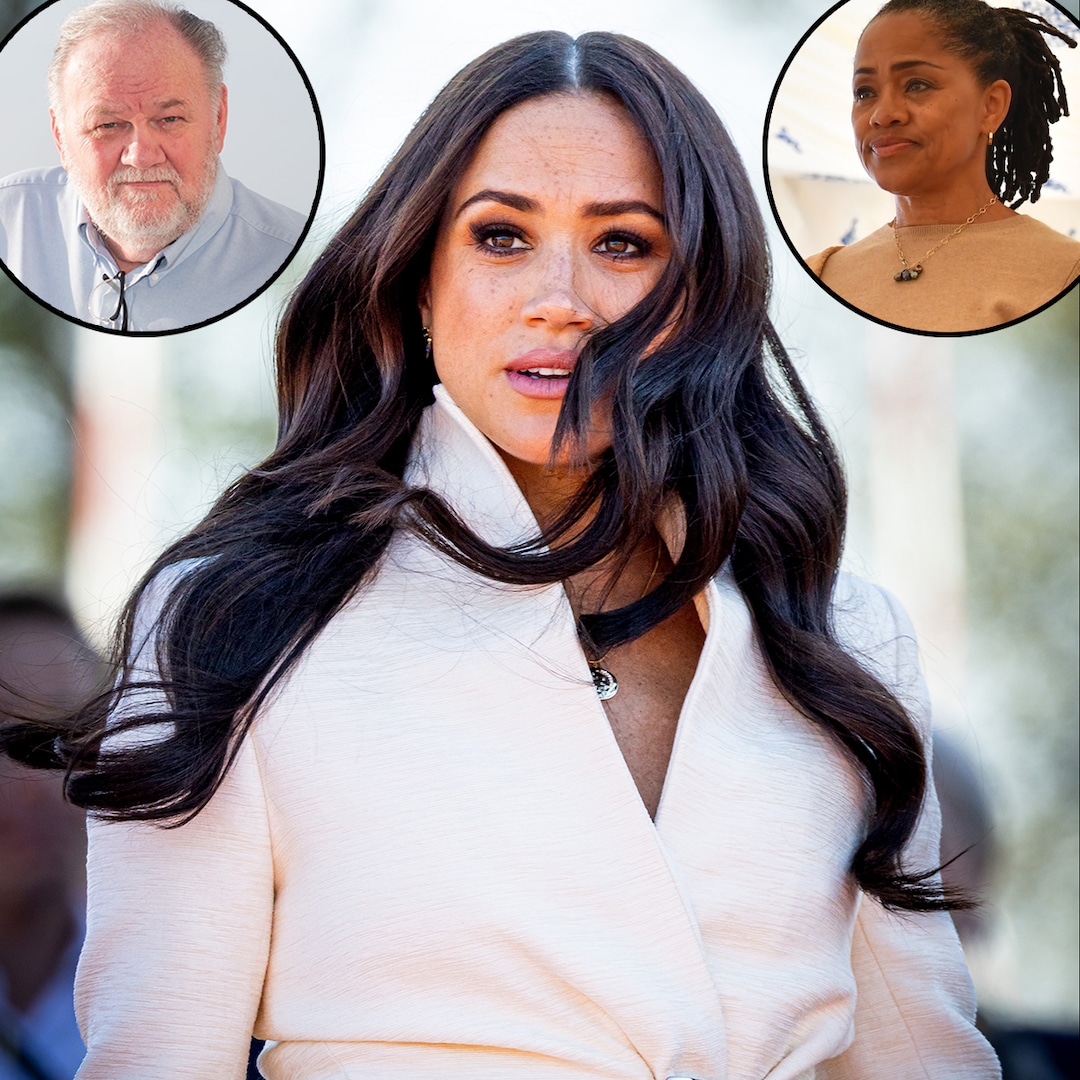 Watch: Prince Harry Says He Was” Terrified” for Meghan Markle in Doc Trailer

During the Netflix docuseries Harry & Meghan, Doria speaks for the first time publicly about her daughter and Prince Harry‘s headline-making romance, and minces no words when it comes her feelings towards ex-husband, Thomas Markle, and the scandals that led his estrangement from the Duchess of Sussex.

“I was absolutely stunned that Tom would become part of this circus,” Doria said in episode three of the series, released Dec. 8. “I felt sad that the media would run with this…that he would capitalize, certainly as a parent. No. That’s not what you do. That’s not parenting.”

She further reflected on her own experience with the paparazzi before Meghan and Harry wed. “I felt unsafe a lot,” Doria explained. “I can’t just go walk my dogs. I can’t just go to work. There was always someone there waiting for me.”

Thomas has not responded to the remarks by Doria, with whom he split when Meghan was a toddler.

Thomas drew controversy days before Harry and Meghan’s 2018 royal wedding when the Mail on Sunday reported that he posed for staged photos—which featured him looking at photos of the couple and reading a book about the U.K.—for paparazzi in Rosarito, Mexico, where he lives.

Thomas, who was set to walk Meghan down the aisle at her wedding—a role later performed by King Charles III—ultimately he didn’t attend the event, citing a recent heart attack. He has since stated in interviews that he has not spoken to his daughter since days before the wedding.

Thomas has not responded to the remarks by Doria, with whom he split when Meghan was a toddler. In June 2018, a month after the wedding, Thomas said on ITV’s Good Morning Britain that he thought the photos would “be a nice way of improving my look,” adding, “I feel bad about it. I apologized for it, and that’s all I can do.”

Meghan said on Harry & Meghan —of which her and Harry’s media company Archewell Productions is one of three producers—that her and her husband’s press secretary told them that the Mail on Sunday planned to publish the staged photos and that she confronted her father about it. “H and I called my dad,” she said. “I said, ‘Look, they’re saying you’re taking money from the tabloids to stage photos. Is this true?’ He says, ‘No.’”

Meghan also noted that learned her dad no longer planned to attend the nuptials during an interview with TMZ five days ahead of her wedding. She said, “I’m finding out you’re not coming to our wedding through a tabloid.”

She added that despite attempts to reach him at the time, her dad would not return her calls or messages until two days before the wedding, when she received a text from his phone number that read, “I’ve done nothing to hurt you Meghan or anyone else I know nothing about 20 phone calls I’m sorry my heart attack is there any inconvenience for you.”

The message gave her pause. “He’s never called me Meghan any day that I’ve lived on this planet,” she explained. “All my friends call me Meg and my parents call me Meg. And I was like, ‘That’s not my dad.’ So then, we knew that his phone had been compromised. And we said, ‘Pick up the phone. We need to know it’s you.’ Never spoke to him.”