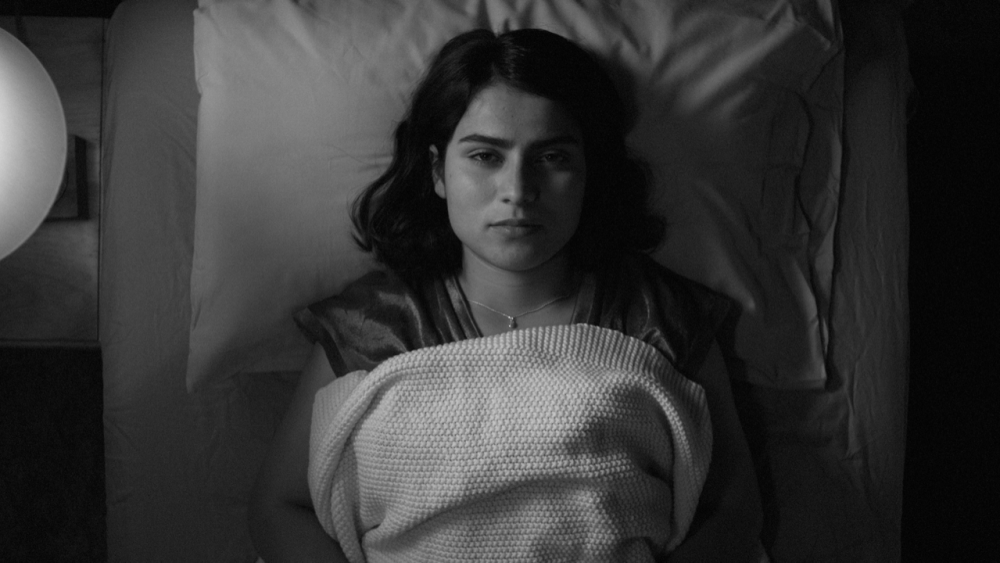 Memento International has boarded “Fremont,” the latest film by BAFTA-nominated Iranian-born director Babak Jalali, which is set to world premiere at Sundance.

Slated for the Next section, the black-and-white film tells the story of Donya, a young woman working at a Chinese fortune cookie factory in the San Francisco bay. Formerly a translator for the U.S. military in Afghanistan, she struggles to put her life back in order. In a moment of sudden revelation, she decides to send out a special message in a cookie.

“Fremont” marks the screen debut of Anaita Wali Zada, a real-life Afghan refugee, who stars in the film opposite Jeremy Allen White, well-known for his roles in “The Bear” and “Shameless.” He also stars in Sean Durkin’s upcoming A24 movie “The Iron Claw” with Zac Efron.

Laced with wry humor, “Fremont” delivers a warm portrait of a young woman haunted by her past who sets off to build a new life in a strange land.

“This film was made with a lot of enthusiasm and affection, and to have Memento International along with CAA beside us, gives me and our team the comfort of knowing that the rest of the film’s ride will be taken in the same spirit,” said Jalali, who is based in London.

Jalali previously directed “Land” which played at Berlin, “Radio Dreams,” winner of the best film award at Rotterdam, and “Frontier Blues” which competed at Locarno. “Fremont” was penned by Carolina Cavalli, whose filmmaking credits include “Amanda,” and Jalali.

Memento International is handling world sales outside of North America which CAA is representing.

Sata Cissokho, head of acquisitions at Memento International, said the company has “known Babak’s work for years” and described “Fremont” as a “witty, soulful and sincere film that deals with survival’s guilt and the struggles of starting a new life far away from home in such a delicate and understanding way.”

“Fremont’ gives you a sense of hope and allows you to find beauty when you seem lost. We are proud to work with such a talented director,” Cissokho continued.

Memento International’s Sundance slate is completed by “Drift,” the English-language debut of Anthony Chen who won Cannes’ Golden Camera with “Ilo Ilo” in 2013. “Drift” will world premiere at Sundance in the Premieres section. The film stars Oscar-nominated Cynthia Erivo (“Harriet”) and Alia Shawkat (“The Old Man,” “Being The Ricardos”).

“Drift” revolves around Jacqueline (Erivo), a young refugee who lands alone and penniless on a Greek island, where she tries first to survive and then to cope with her past. While gathering her strength, she begins a friendship with a rootless tour-guide (Shawkat) and together they find the resilience to forge ahead.

The film is a co-production between France’s Paradise City, Greece’s Heretic and the U.K.’s Fortyninesixty Films, in association with Cor Cordium, Edith’s Daughter and Giraffe Pictures. Erivo is represented by UTA, Authentic Talent & Literary Management & The Lede Company. Anthony Chen is represented by UTA and Casarotto Ramsay & Associates. Shawkat is repped by UTA and MGMT Entertainment.