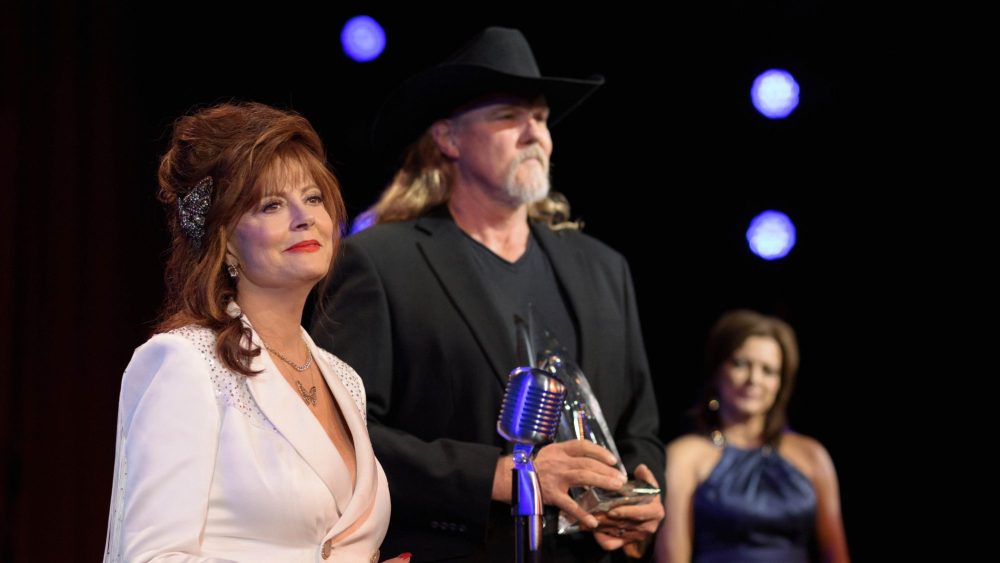 The queen of country’s crown was too heavy for Fox.

The drama opened after an NFL doubleheader, debuting to a 0.8 rating among adults 18-49 with and 3.8 million total viewers, becoming Fox’s most-watched fall scripted premiere in three years. “Monarch” averaged 4.1 million multi-platform viewers across the 11 episodes as it failed to resonate with viewers.

The musical series, created by Melissa London Hilfers, was produced during the Covid-19 pandemic and originally was set to premiere in January 2022. Designed for a shorter run, it was then pushed to the fall.

The show follows the “first family of country music,” led by Dottie Roman (Sarandon), who shockingly dies in the series premiere, despite being the face on every billboard for the show. Over the course of the season, her husband Albie (Adkins) attempts to keep the Monarch business afloat with the help of their two daughters and son, who all are hiding secrets of their own.

Music was a giant component of the series, with covers of both new and old hits, including Lizzo’s “Juice,” Faith Hill’s “Breathe,” LeAnn Rimes’ “How Do I Live,” Ed Sheeran’s “Photograph,” Harry Styles’ “Watermelon Sugar” and, on the final episode, Kelly Clarkson’s “Stronger.”

Following the debut music supervisor Amanda Krieg Thomas told Variety, “It’s a great mix of songs – there are classics to rediscover, current hits, and artists that you may have never heard of, but will add to your playlist after the show. … We’re set in Texas. We never exclude a great song because the artist isn’t from Texas, but we really tried to find opportunities for emerging artists from Texas wherever we could.”