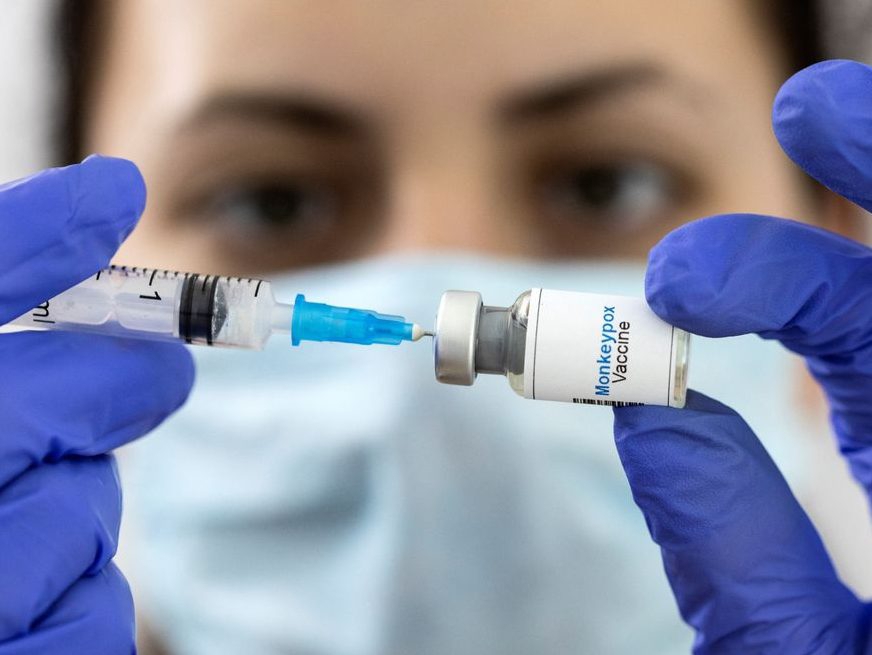 GENEVA — A World Health Organization senior official said on Friday that the priority needs to be containing monkeypox in non-endemic countries, saying that this can be achieved through quick action.

Monkeypox, typically a mild viral infection, is endemic in the African countries but its spread to non-endemic countries such as in Europe and the United States has raised concerns. So far, there are more than 200 confirmed or suspected countries in around 20 cases where the virus was not previously circulating.

“We think if we put the right measures in place now we can contain it easily,” Sylvie Briand, WHO director for Global Infectious Hazard Preparedness said at a technical briefing to member states at the UN health agency’s annual assembly.

She stressed that there was a window of opportunity to prevent further spread, urging the general public not to be worry since transmission is much slower than other viruses such as the coronavirus.

WHO officials said that there was no need for mass vaccination at present, but targeted vaccination where available for close contacts of people infected.

“Case investigation, contact tracing, isolation at home will be your best bets,” said Rosamund Lewis, WHO head of the smallpox secretariat which is part of the WHO Emergencies Programme.