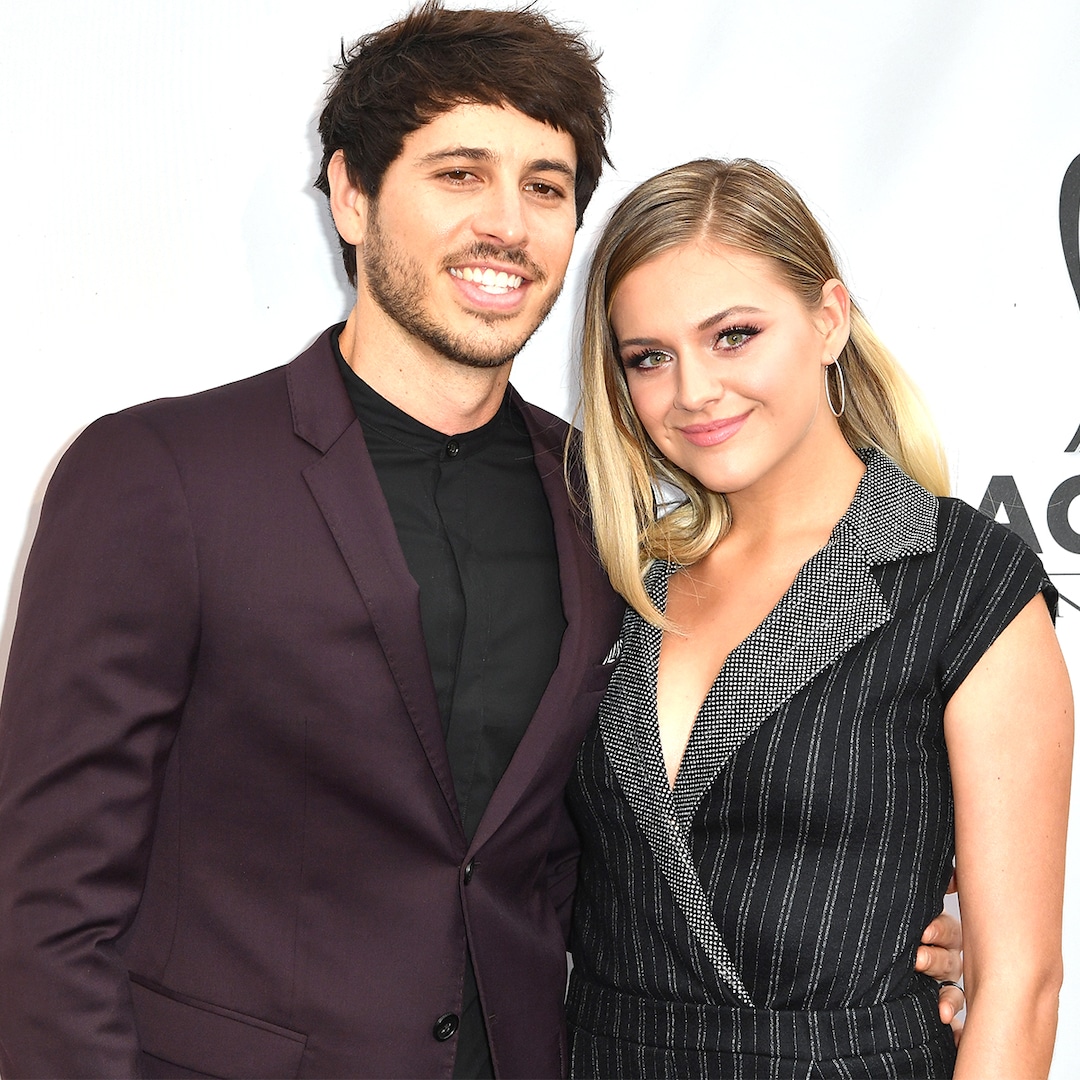 Evans debuted an emotional new song that gave the audience an inside look into his split from Ballerini during an appearance at a music festival in Australia. “How long have you been waiting to take our pictures down / How long have you been breaking, why am I just finding out?” Evans sang during the CMC Rocks QLD Festival on Sept. 23. In a video captured by someone in the audience Evans can be seen singing, “How many times did you tell me you loved me if it wasn’t true / I’m just wondering, how long has it been over for you?”

During the second verse, the “Love is Real” singer expressed the unanswered questions he has for his ex, sharing, “What did you tell your parents? What do you tell yourself? / Was it something I was missing or is there someone else?”

The lyrics tells the tale of how the country singer harbors no hard feelings for his ex but still misses their former relationship. He sang, “Someday I’ll be OK but right now I don’t know / You used to tell me everything and that’s what hurts the most / It would be easier if I hated you / But I still miss the person that I thought I knew.”

Evans isn’t the only one sending messages through song. During a performance at Radio City Music Hall on Sept. 24, Ballerini subtly tweaked a lyric to her new song “What I Have,” from her newly released Subject to Change album. The singer, who is currently on her Heartfelt tour, changed the lyric from “I got a warm body in bed” to “I got my own body in bed.”

The mournful lyrics come just a few weeks after the country singers announced their breakup after five years. Ballerini first spoke of the split in a moving message on her Instagram Stories on Aug. 29. Being transparent with her followers, the “Hole in the Bottle” singer wrote, “Friends, I’ve always tried my best to share my life with you in a real and vulnerable way, while also protecting layers of my personal life as they unfold,” she explained. “This is now public record so I wanted you to hear from me directly that I am going through a divorce.”

She continued, “It’s hard to find the words here…but I feel extremely grateful for the years of marriage to Morgan and hopeful for the next seasons.”

The same day, the “Day Drunk” singer shared his own statement to followers on his Instagram Story, writing, “I am very sad to confirm that after almost 5 years of marriage, Kelsea and I are parting ways. I wish it were otherwise but sadly it is not.”

The pair first met in 2016 while co-hosting Australia’s Country Music Channel Award and tied the knot in December 2017 in Cabo San Lucas, Mexico.

It looks like both musicians will be turning heartbreak into song during their next chapters.