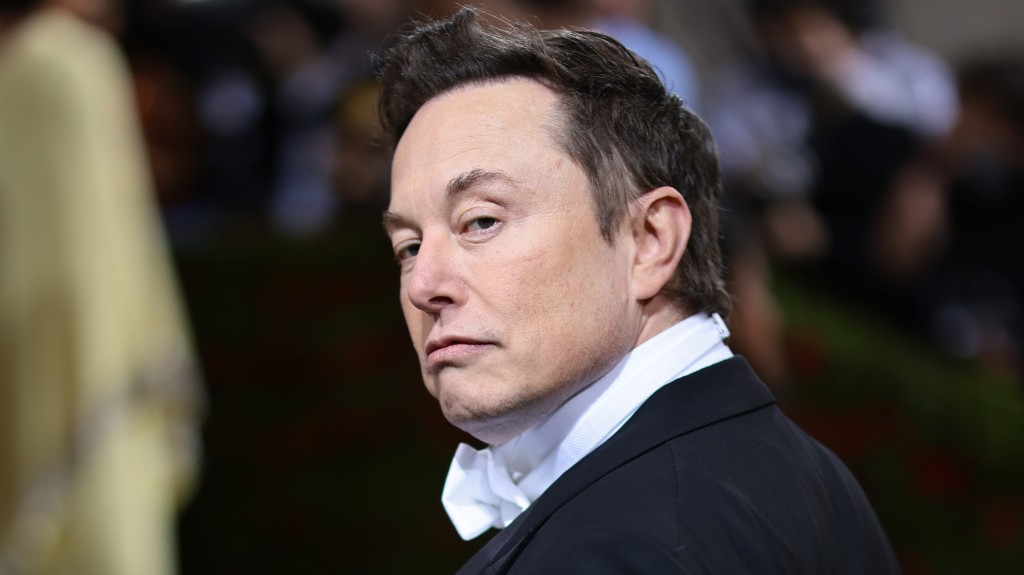 Mega-billionaire Elon Musk, after trying for three months to exit his $44 billion deal to buy Twitter, is now frustrated that Twitter isn’t calling off its lawsuit seeking to force him to close the deal.

Lawyers representing Musk, in a filing Thursday with the Delaware Court of Chancery, requested that the trial, slated to commence Oct. 17, be suspended while he works out a deal with Twitter to finalize the debt financing required for the deal. Musk expects that to happen by Oct. 28, per the court filing.

Musk on Monday informed Twitter that he would proceed with his original $54.20/share offer for the company, valued at $44 billion, after he claimed on three occasions that he was justified in walking away from the agreement because (he alleged) Twitter violated the merger terms. Attorneys for Twitter have argued that Musk simply didn’t want to pay what he originally promised as his net worth declined with a drop in Tesla’s stock price.

“Twitter will not take yes for an answer. Astonishingly, they have insisted on proceeding with this litigation, recklessly putting the deal at risk and gambling with their stockholders’ interests,” Musk’s legal team wrote in the court filing. “Proceeding toward trial is not only an enormous waste of party and judicial resources, it will undermine the ability of the parties to close the transaction.”

Twitter, in responding to Musk’s Oct. 3 letter, said in a statement, “We received the letter from the Musk parties which they have filed with the SEC. The intention of the company is to close the transaction at $54.20 per share.” Twitter intends to continue with its litigation “until a deal is certain,” the New York Times reported citing anonymous sources.

According to the most recent SEC filing from Musk’s camp, in May, his $44 billion offer comprised $27.25 billion in equity financing, $6.25 billion in margin loans and $10.5 billion in debt financing.

Per the Musk filing, “Instead of allowing the parties to turn their focus to securing the debt financing necessary to consummate the transaction and preparing for a transition of the business, the parties will instead remain distracted by completing discovery and an unnecessary trial.”

billion in margin loans, with the remainder coming from debt financing.