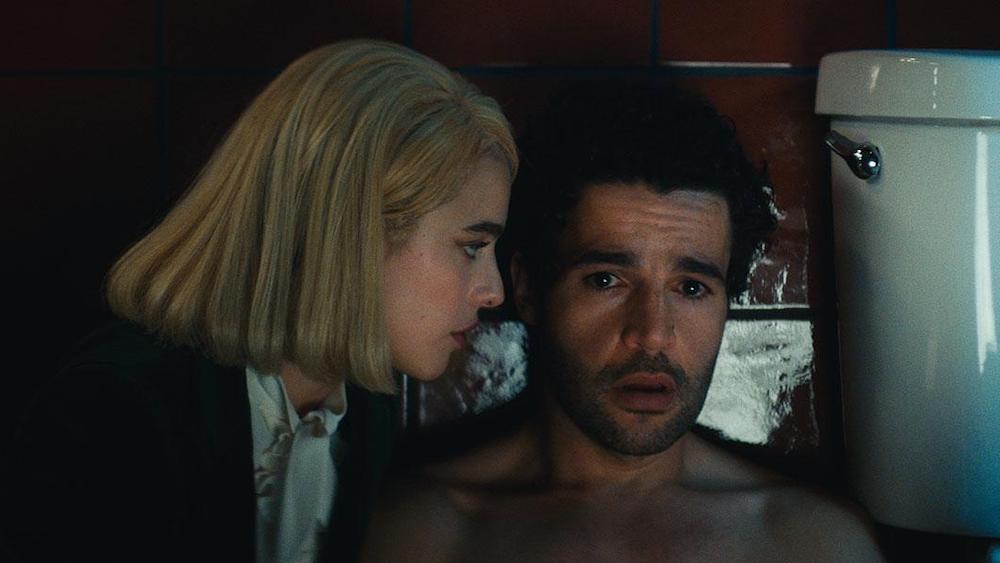 The movie world premiered at Toronto, where it earned strong reviews (it currently holds a 93% “fresh” rating on Rotten Tomatoes). The acquisition of “Sanctuary” underscores Neon’s ambition to scale up its Super label with higher-profile titles. The company beat out three other distribution banners that bid for the movie, according to a source close to the production.

The film unfolds over the course of one night in a luxury hotel suite. “Sanctuary” tells the story of Rebecca and her client, Hal, who is about to inherit his late father’s position and fortune. When Hal’s attempt to cut ties backfires, the two find themselves in a struggle for control as each seeks to gain the upper hand. Lancaster previously told Variety that the film was a “wild and crazy battle of the sexes” and a “manic love story for this crazy moment in time.” “Sanctuary” was written by “Homecoming’s” co-creator Micah Bloomberg.

“This is a terrifically nasty thriller about seizing control, over others and over oneself,” wrote Amy Nicholson in her Variety review. “Wigon proves to have a great grasp on it, as well; his assuredness is half of the film’s success. In look and style, sound and execution, Wigon’s hand is felt on every frame,” Nicholson continued.

“Sanctuary” is a Rumble Films Production in association with Charades, Mosaic Films and Hype Studios. It is produced by David Lancaster and Stephanie Wilcox of Rumble Films with Ilya Stewart of Hype Studios and Pavel Burian of Mosaic Films. In addition to Bloomberg, executive producers include Carole Baraton, Yohann Comte, Pierre Mazars of Charades, Elizaveta Chalenko, Maxim Dashkin, Nick Shumaker, as well as Qualley and Bloomberg.

Super recently picked up Alice Diop’s “Saint Omer,” which won the Silver Lion and Lion of the Future at the Venice Film Festival, as well as the North American distribution rights to Colm Bairéad’s “The Quiet Girl (An Cailín Ciúin),” which was recently announced as Ireland’s entry for best international feature at the upcoming Academy Awards. Super is led by principals Darcy Heusel and Dan O’Meara. It has released the Oscar-nominated “Quo Vadis, Aida?” and “Honeyland.”