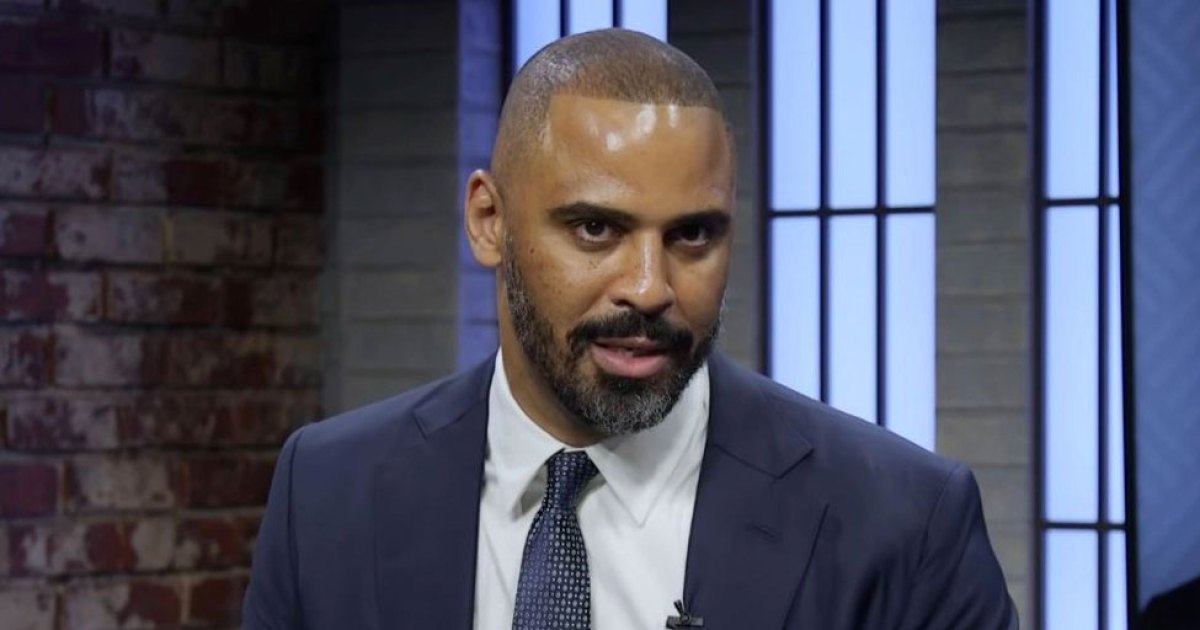 A difficult time. Ime Udoka‘s year-long suspension from the Boston Celtics is taking a toll on the entire team, according to Marcus Smart.

“It’s been hell for us,” the Celtics point guard, 28, told The Athletic in September 2022, less than one week after new broke that the coach, 45, had been suspended following an inappropriate relationship with another member of the organization. “It happened in a time that we didn’t have any time to understand everything before media day … we just found out like you guys did, so we’re doing our best to cope.”

Smart continued: “Nobody died, so we didn’t lose anything. I still love Ime as a person and as a coach. It’s just something unfortunate that has happened to him. It doesn’t take away anything from him as a coach, from how he turned this team around.”

On September 22, The Athletic reported that Udoka — who has been in a relationship with actress Nia Long since 2010 — had an “intimate and consensual relationship with a female member” of the team’s staff. The alleged relationship was not only considered “improper” by the franchise but is also a violation of the NBA’s code of conduct.

One day later, the Boston Celtics announced that he had been suspended for the 2022-2023 season due to “violations of team policies,” which left the Oregon native’s future with the team up in the air.

“I want to apologize to our players, fans, the entire Celtics organization, and my family for letting them down,” Udoka said in a statement following his suspension. “I am sorry for putting the team in this difficult situation, and I accept the team’s decision. Out of respect for everyone involved, I will have no further comment.”

Long, 51, released a statement of her own on September 23, in which she addressed her fiancé’s scandal. “The outpouring love and support from family, friends and the community during this difficult time means so much to me,” the Best Man star told Us Weekly at the time. “I ask that my privacy be respected as I process the recent events. Above all, I am a mother and will continue to focus on my children.”

The longtime couple welcomed son Kez in 2011 and the former basketball player popped the question in 2015. Despite their lengthy engagement, Long — who also shares son Massai, 21, with ex Massai Z. Dorsey — has stated that she and Udoka have no plans to actually tie the knot.

Keep scrolling to learn more about Udoka scandal and suspension: