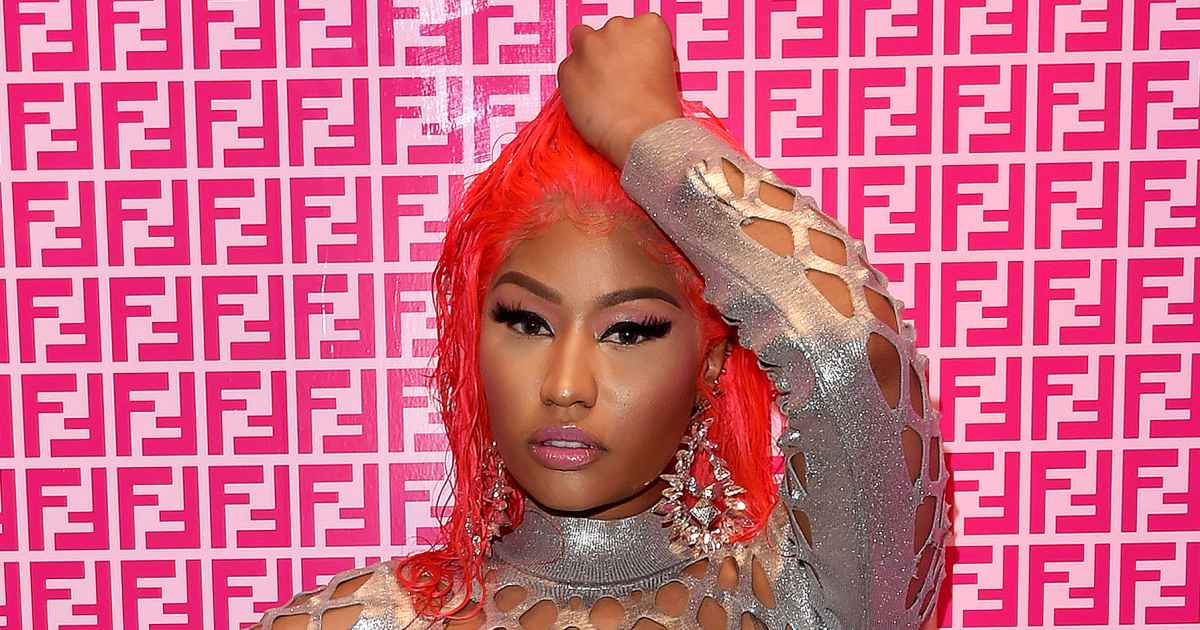 Her Minajesty! Nicki Minaj made a splash in the music industry with the launch of her rap career — and she has been taking the world by storm ever since.

Born Onika Tanya Maraj in the Republic of Trinidad and Tobago, Minaj moved to Queens, New York, at the age of 5 with her family. She went on to graduate from Fiorello H. LaGuardia High School in Manhattan, where she developed a love for performing arts.

After rapping in a New York-based quartet called The Hoodstars, Minaj decided to make a name for herself, and she did just that with the release of her first mixtape, Playtime Is Over, in July 2007. She dropped two more tapes in April 2008 and April 2009, Sucka Free and Beam Me Up Scotty, the latter of which caught the attention of Lil Wayne. The “Lollipop” rapper quickly signed her to his record label, Young Money Entertainment, and the rest was history.

As Young Money’s latest recruit, Minaj was tapped as a featured artist on songs including Ludacris’ “My Chick Bad” and Kanye West’s “Monster” before releasing her debut album, Pink Friday, in November 2010. Her career immediately took off as she toured with Britney Spears, performed at the 2011 Victoria’s Secret Fashion Show and won countless awards.

In April 2012, Minaj released her sophomore album, Pink Friday: Roman Reloaded, which mixed rap and pop music and only made her an even bigger mainstream star. To promote the record, she launched her first headlining tour, performed at the Grammy Awards (making her the first solo female rapper to do so) and rapped alongside Madonna during the Super Bowl XLVI halftime show. In the midst of the Roman Reloaded era, Minaj also ventured into the movie and TV worlds, voicing a character in 2012’s Ice Age: Continental Drift, becoming a judge on season 12 of American Idol and starring in 2014’s The Other Woman.

The Grammy nominee dropped her third album, The Pinkprint, in December 2014 and starred in another film, Barbershop: The Next Cut, the following year. Her fourth record, Queen, came out in August 2018. It was not until May 2020 that she got her first No. 1 on the Billboard Hot 100, thanks to her remix of Doja Cat’s “Say So.” Her second chart-topper, “Trollz” with 6ix9ine, came just one month later.

Through the years, Minaj has also made headlines for her personal life. She dated fellow rappers Safaree Samuels, Meek Mill and Nas before marrying her childhood friend Kenneth “Zoo” Petty in October 2019. The couple welcomed a son the following September.

Scroll down to see Minaj’s evolution!