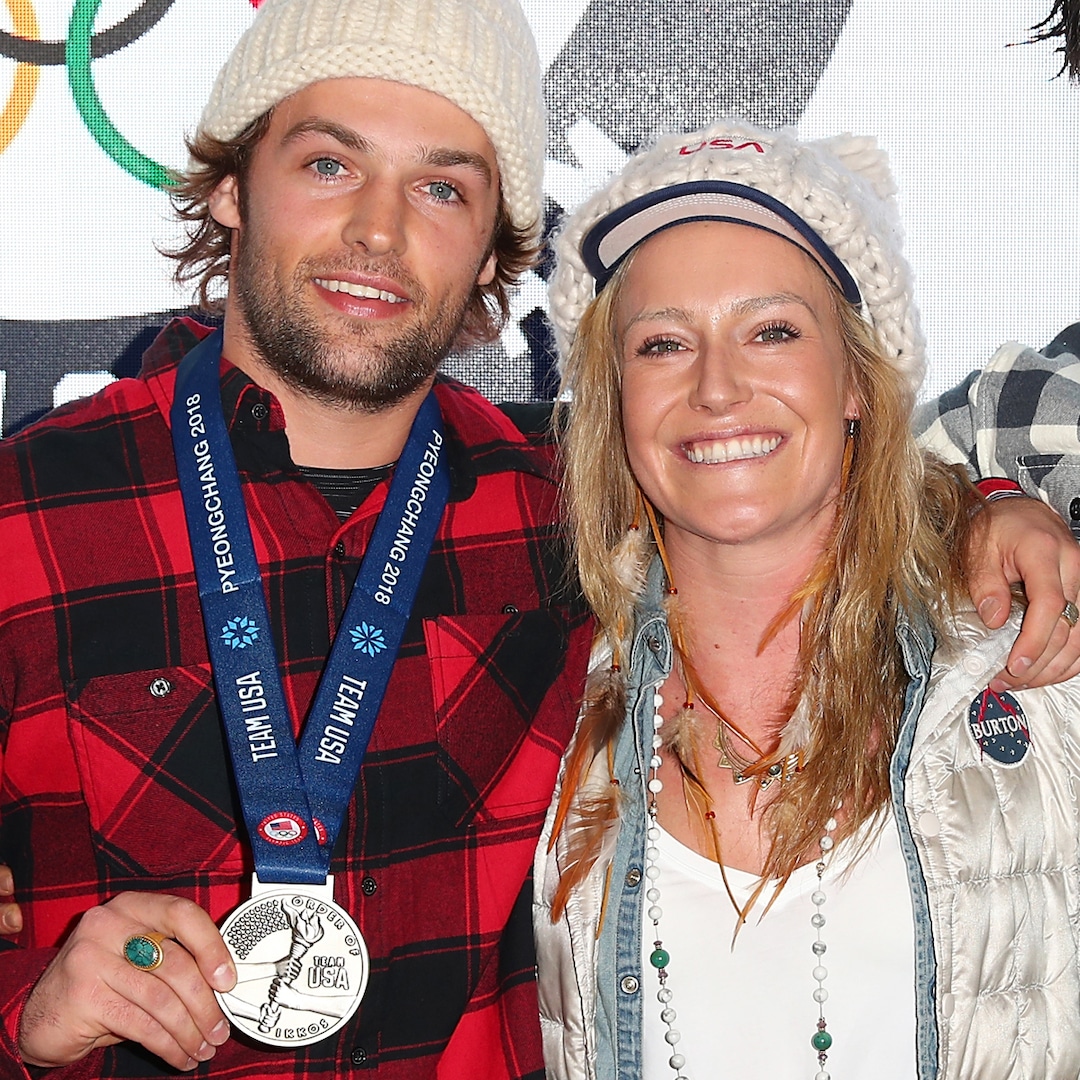 A possible future Olympian is on the way!

Pro snowboarders Jamie Anderson, a two-time Olympic gold medalist, and fiancé Tyler Nicholson, who completed in the 2018 Olympics, are going to become parents. Anderson, 32, announced Dec. 8 that she is pregnant with the couple’s first child, sharing photos from a maternity shoot on her Instagram.

She captioned her post, “The most precious and beautiful I’ve ever felt.”

Anderson also shared on her Instagram Story a picture of herself with Nicholson bundled up and standing outside in the snow, writing, “We’re having a baby @tylernicholson.”

Anderson told People that she is seven months pregnant. “It’s been a really great pregnancy,” she added. “I have a whole new appreciation for life and being a woman. It’s pretty incredible.”

The mom-to-be also said that she and Nicholson, 27, have decided to keep the sex of their baby a surprise—though it’s “tempting” to find out before the birth. As Anderson explained why she chose to wait, “But it’s one of the last surprises in life that are pretty genuine.”

Anderson, a native of South Lake Tahoe, Calif. completed in her first Olympic Games in Sochi in 2014, winning the inaugural women’s slopestyle snowboarding event. At the PyeongChang Olympics in 2018, she won her second gold medal in the same event, becoming the first woman ever to win two in snowboarding.

The athlete also received a silver medal in the women’s big air snowboarding event that same year, as well as competed in the 2022 Olympics in Beijing.

Nicholson, who is from Canada, made his Olympic debut in PyeongChang but did not medal. He does, however, win a silver medal at the 2017 Winter X Games’ slopestyle event.

Over the past few years, Anderson has also competed on reality TV, appearing on The Celebrity Apprentice in 2015 and on Dancing With the Stars in 2018.

Anderson and Nicholson have been a couple since 2015, after meeting on a snowboarding trip to Colorado. In January 2022, just before the Winter Olympics in Beijing, they announced their engagement after Nicholson proposed to Anderson on a snowy mountain.

Anderson told People that the couple initially planned to marry next year, but their baby on their way have pushed plans back. “With this surprise, we’re definitely gonna just hold off,” she said, referencing her pregnancy. “There’s no big hurry.”