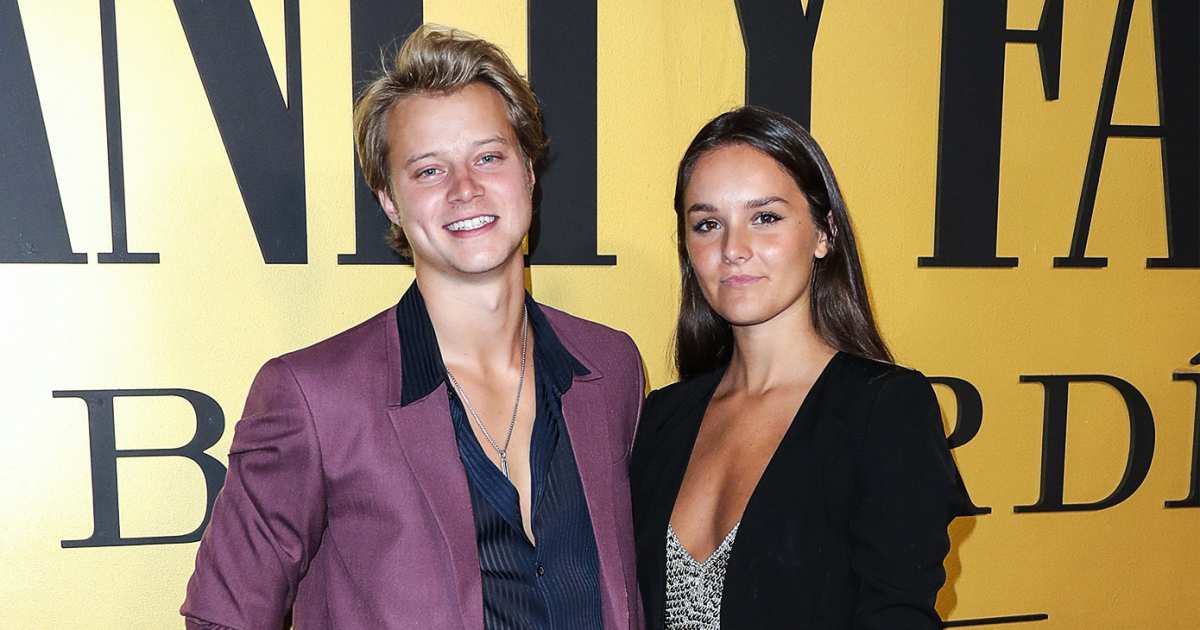 Calling out the lies. Rudy Pankow‘s girlfriend, Elaine Siemek, slammed rumors that she was cheating on the actor.

Fans of the Outer Banks actor took to social media on Monday, October 3, with speculation that Siemek, 26, was unfaithful after filming wrapped. “On the 1st of last month Elaine was seen kissing another guy, who is obviously not Rudy. What do you think of that?” a commentator tweeted alongside a photo of Siemek and a snap of an unidentified woman kissing someone.

The photographer, for her part, called out the false claims on her Instagram.

“Y’all stupid as hell for thinking that’s me and also on the ‘1st of last month’ we were flying from Barbados to Italy so. Please stop posting bulls–t narratives that you make up because you’re bored,” Siemek, who has worked on the Netflix series as an assistant since season 1, wrote on Tuesday, October 4. “It’s exhausting and embarrassing.”

The crew member also addressed the photo being circulated by fans, writing, “I pick my nails from anxiety so my hand for sure doesn’t look love that.” She followed up the post with a snap of her and Pankow, 24, flipping off the camera with a heart emoji.

Amid the drama, a second fan defended the couple, tweeting, “Probably an unpopular opinion but all this drama about rudy’s gf elaine… idk I can’t blame her for her reaction.”

Pankow’s relationship with Siemek previously made headlines when the actor defended his girlfriend from social media trolls.

“Hello to all, I want to thank my amazing fans/followers who have shown nothing but love and support and are here for just a fun time. Unfortunately I’m here to call out the disrespect and harassment someone who I love dearly is getting on a daily basis,” he wrote in August 2021 alongside an Instagram snap of the couple. “It has gotten to the degree where lies are being spread and accusations are being said that go beyond the normal ‘hate.’”

At the time, the Alaska native noted that his followers were spreading lies about his partner. “Accusing someone you don’t know of being abusive and manipulative is not ok, especially when you don’t know the relationship personally,” he continued. “I’m very happy in the relationship I’m in. I know I might not actively show it on social platforms just how happy we are together, but this is my personal decision to keep most of those moments for myself.”

In the lengthy social media post, Pankow requested that the trolls stop discussing his personal life.

“To those who are creating such displeasure and opinions about the one I love and my relationship, it’s time to stop. In this era of social engagement and enlightenment I want to express the importance to spread positivity and needing to know when it is unfair to express your own distaste for something or someone, especially when you can do it behind an anonymous identity,” he added. “I was always told the best version of yourself is your most humbled self… I make this statement as my most humbled self and would be so grateful if we all would move forward in positivity and respect. All love, R.”