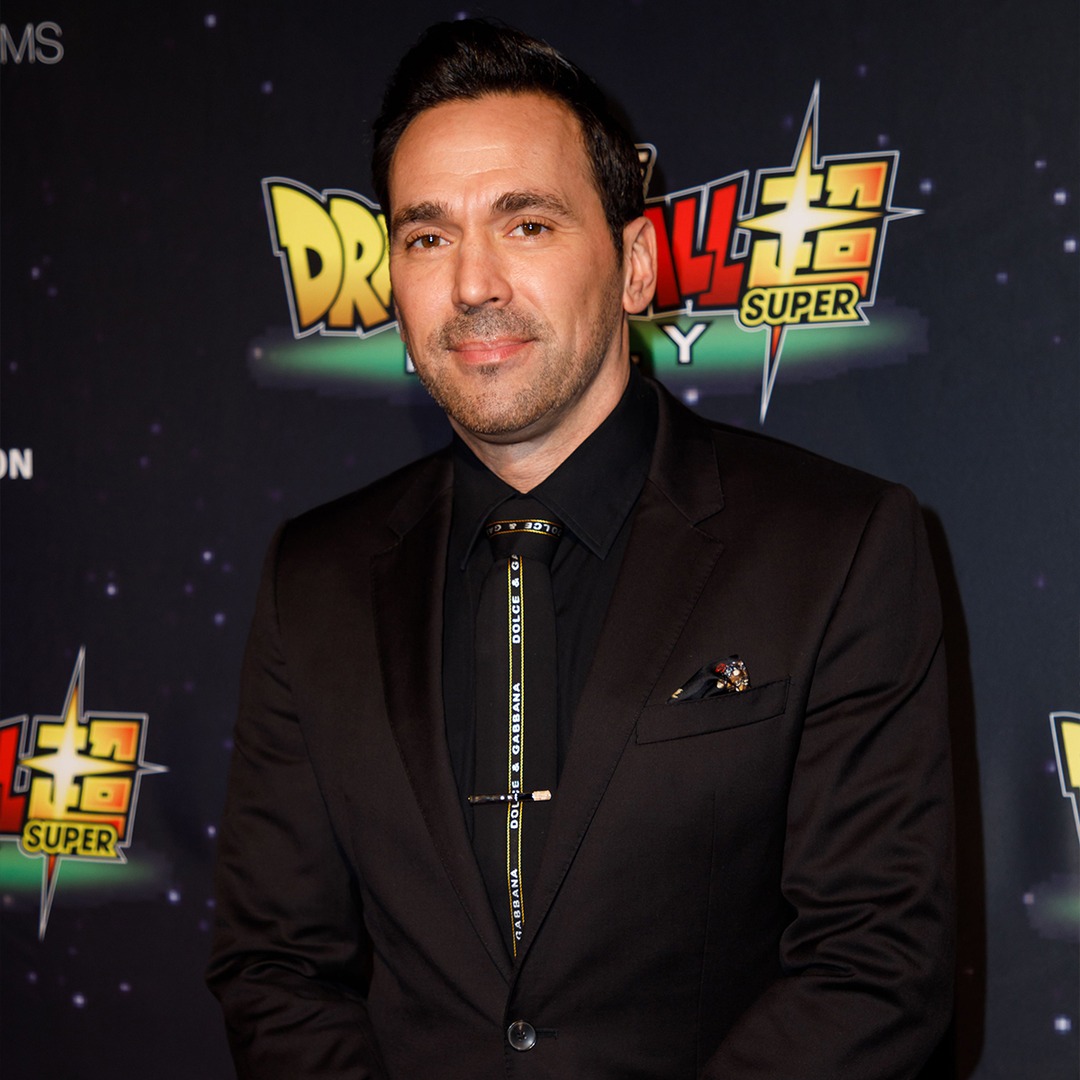 Watch: Power Rangers Star’s Wife Speaks Out After His Death

Jason David Frank‘s wife is sharing the actor’s cause of death.

Tammie Frank said Jason, known for his portrayal of the green Power Ranger in Mighty Morphin’ Power Rangers, died by suicide on Nov. 19 during a weekend outing he had planned amid the pair’s efforts to rekindle their relationship. He was 49.

“While Jason was a well-known name to some, we lived a very normal life with ups and downs, just like anyone else,” Tammie told People in an interview published Nov. 30. “It has shocked and saddened me beyond belief to see that the media has turned my family’s tragedy into a tall tale. Since Jason’s death, I have been harassed online and can no longer stand to watch my husband’s good name slandered.”

Tammie, married to Jason for 19 years, said his tragic death comes “as much a shock to me as anyone else.”

“I loved my husband, and we were trying to work through our problems,” Tammie continued. “The truth is, I had no idea that Jason was thinking of ending things. Yes, he had struggled with mental health issues and depression before, but I could never predict what would happen that night.”

She recalled going out dancing with Jason the evening he died, adding that they stayed out “until the bar closed.” Afterward, the two—who had been staying in separate hotel rooms because “simply put, my husband snored”—retreated back to Jason’s room.

“When we got back to the hotel, Jason and I were having a heartfelt and emotional talk in his room,” she said. “To help Jason relax and sober up before turning down to sleep, I went downstairs to get us snacks from the lobby.”

Tammie said that when she returned, Jason had “no answer” to her knocking on the door. Police arrived at the scene afterward.

“It was meant to be a fun weekend getaway, and instead, I lost the love of my life,” Tammie said. “Jason was a good man, but he was not without his demons. He was human, just like the rest of us.”

If you or someone you know needs help, please call the National Suicide Prevention Lifeline at 1-800-273-TALK (8255).