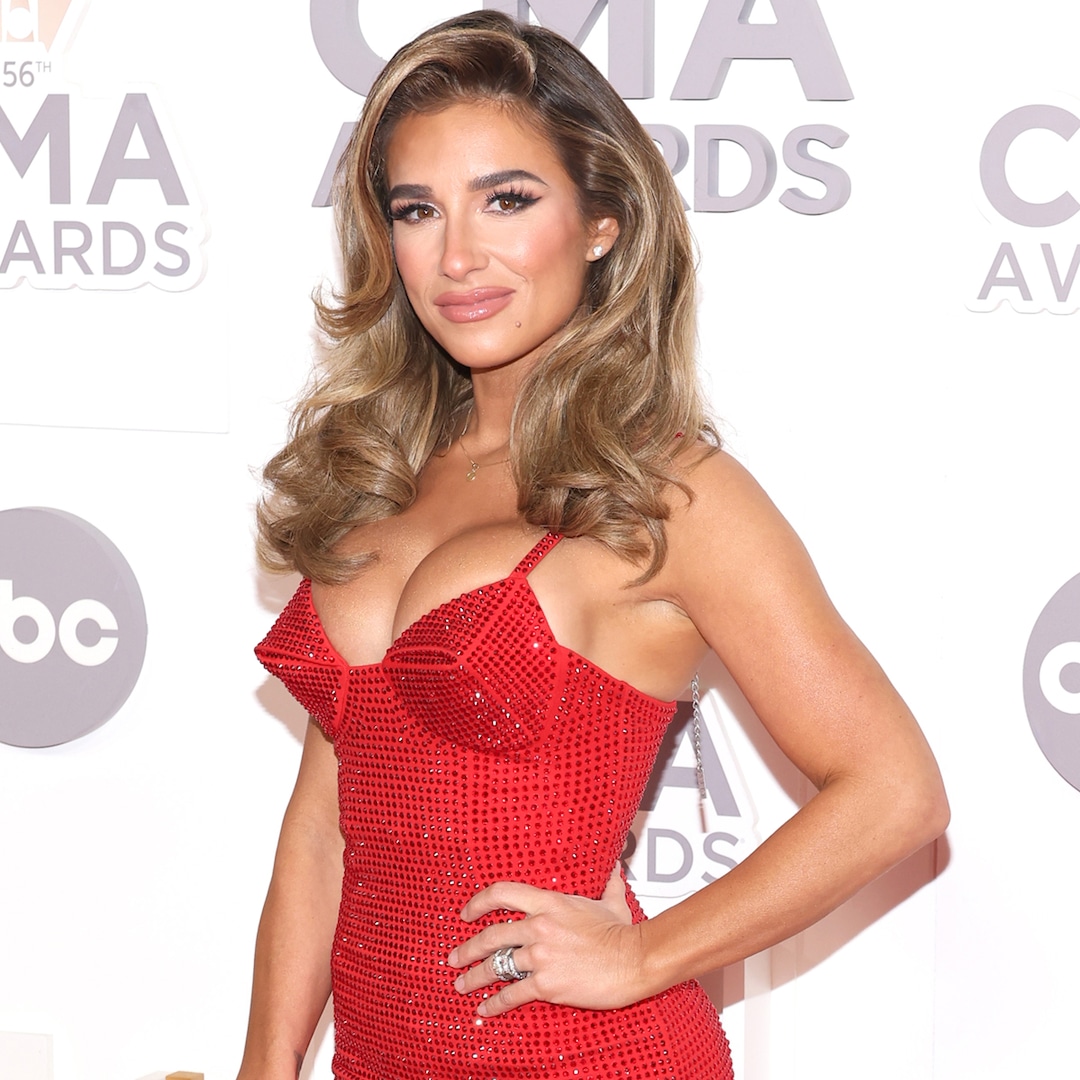 Online trolls should have known better than to mess with Jessie James Decker.

Case in point: Her latest clapback. After sharing a photo of her three kids—daughter Vivianne, 8, and sons Eric Jr., 7, and Forrest, 4—posing on the beach in their swimsuits Nov. 26, the country music star didn’t hold back as she responded to criticism over their bodies. When several Instagram users made remarks about her children’s abs, Jessie wrote back in the comments section, “It’s a sad world we live in today when having healthy fit kids who are super active, play sports, build muscle naturally is ‘weird.’”

She added in a separate comment, “From one mother to another. Please don’t call my children’s appearance strange just because they don’t look the way you think they should. It’s unkind.”

But the “Should Have Known Better” singer didn’t stop there, going on to call out “bonkers” allegations over her parenting in another post on Nov. 28.

“When I posted the pix of our vacation and included the kids being silly flexing on the beach on our thanksgiving trip I had NO clue it would get the reaction it did,” she wrote. “But Being accused of photoshopping abs on my kids (I can’t help but laugh) or … the polar opposite over ‘overtraining. our kids makes me realize how bizarre our world has gotten regarding the body and what’s normal and what’s not.”

Slamming comments calling her family “weird,” Jessie—who shares her kids with husband and former NFL player Eric Decker—continued, “Let’s not pick and choose what we normalize regarding bodies and be accepting of all people and children. If we wanna do ‘better’ then do better. I’m proud of my children and encourage them to live their dreams.”

This was not the first time Jessie has brushed off her critics. As someone who released a song all about flipping her hair at haters, keep scrolling to revisit some of her most epic clapbacks.