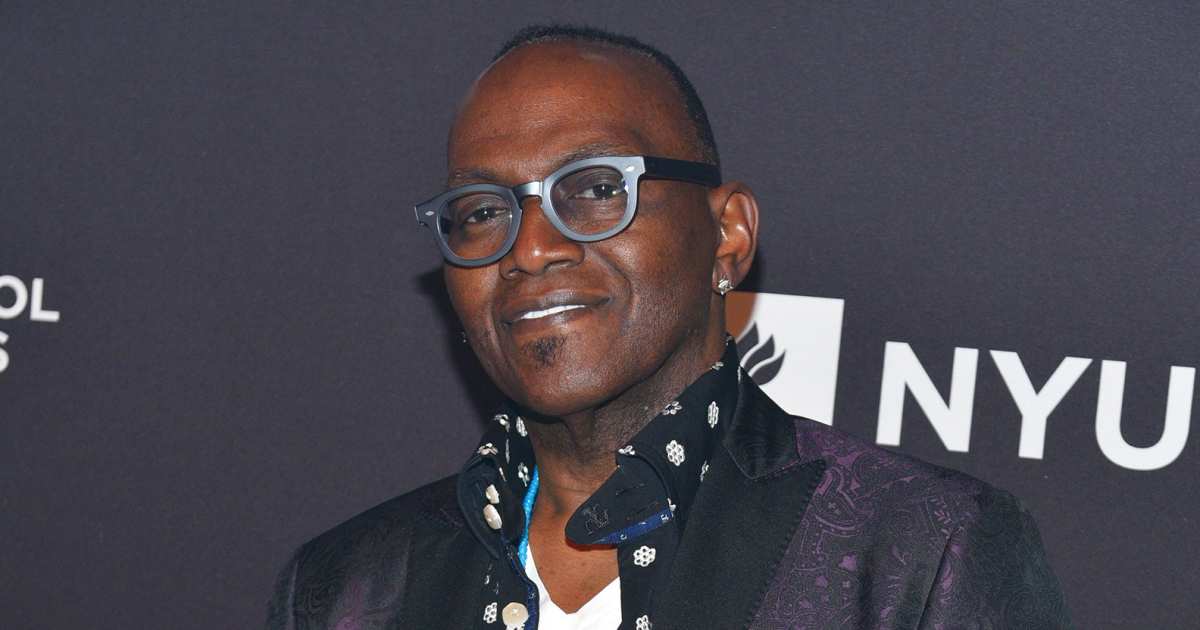 Taking charge of his well-being. Randy Jackson made a pledge to live a healthier lifestyle after being diagnosed with type 2 diabetes in 2002.

“It’s a curse to be saddled with a disease that’s life-threatening and that you can’t completely get rid of, though you can certainly manage it,” the former American Idol judge wrote in his 2008 book, Body With Soul. “But it’s a blessing to get that huge wake-up call. After that day in the ER, when my doctor burst the bubble I’d been living in, I couldn’t lie to myself anymore. Right then and there, I began my journey toward better health.”

Jackson, who weighed 350 pounds at the time of his diagnosis, underwent gastric bypass surgery in 2003, a procedure that reduces the size of the stomach and reroutes part of the digestive system so less food is absorbed. Since having surgery, the bass player has maintained a 100-pound weight loss, but it wasn’t always easy.

In 2008, he told WebMD about the temptations he faced returning to American Idol after the procedure. “After the show, everybody hangs out and eats and drinks. There are all kinds of sandwiches plus chips, cheeses, cookies, cakes, candy, beer, wine,” he said. Despite the abundance of junk food on set, Jackson shared that the other Idol judges were a source of positive encouragement. “Simon [Cowell] is always saying, ‘We are ordering lunch, bring Randy a Dunkin’ Donut and 12 milkshakes.’ We joke about it, but they are also very supportive.”

The record producer isn’t one to completely cut out certain foods — he opts for moderation instead. “Never say, ‘I will never have another piece of chocolate’ because it won’t happen. And as soon as you say never, there is a binge coming,” he told WebMD, adding that he sates his sweet tooth with the occasional chocolate with frozen yogurt.

After getting his health on track, the Journey bassist wanted to help others do the same. He founded Unify Health Labs in 2019 to do just that. In a blog post on the Unify Health Labs website, Jackson said his celebrity status gave him access to health specialists that others might not get to meet.

“I was able to talk with top health experts: physicians, nutritionists, fitness experts, biologists, and more,” the session musician wrote. “They helped me a lot on my journey. And I wanted to share this expertise and information with as many people as possible.”

Jackson added, “Ive truly been blessed by life, but, next to my children, getting healthy was the best thing that ever happened to me.”

Scroll through for a look at his health and weight loss journey over the years: