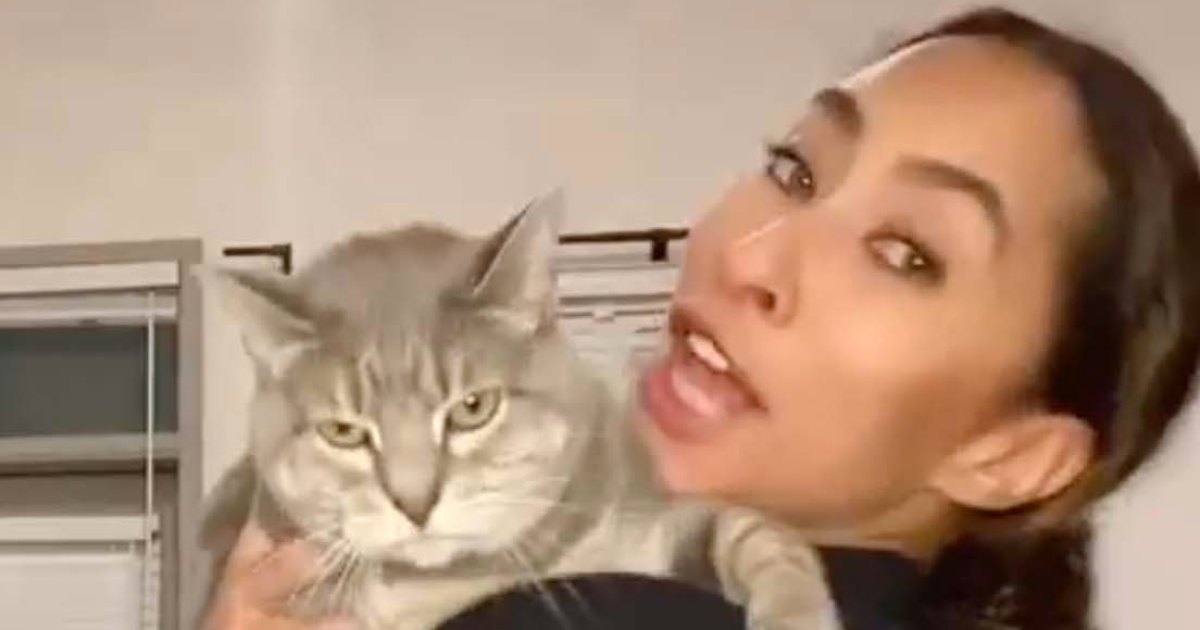 A Thanksgiving to remember! Just like their individual journeys on Love Is Blind, season 3 contestants — including the recently broken-up Raven Ross and Sikiru “SK” Alagbada, along with Zanab Jaffrey, Cole Barnett, Nancy Rodriguez, Matt Bolton and Colleen Reed and more — all had wildly different Turkey Day celebrations.

Raven, 29, and SK, 34 — who revealed on the season 3 reunion earlier this month that they reconciled after the UC Berkeley MBA student infamously rejected the Pilates instructor at the altar — called it quits just days before Thanksgiving amid allegations of infidelity against SK.

“We are saddened to announce that we have decided to go our separate ways,” the former couple announced via Instagram on Sunday, November 20. “Due to the on-going legal proceedings surrounding these allegations, we can not provide additional details and ask that you please respect our privacy during this hard time.”

Four days later, on Thanksgiving, SK elaborated on the “legal proceedings” while vehemently denying the allegations against him. “These allegations have been falsely misrepresented with malicious intent, and we are actively pursuing legal actions against some of the accusers involved,” he wrote via his Instagram Story.

Raven, for her part, celebrated her first holiday without the Nigeria native.

“Spending thanksgiving alone b like….,” she shared via TikTok and Instagram on Thursday, November 25, alongside a video of her holding a cat while twerking.

SK, meanwhile, shared a photo of his meal. “La Familia…,” he captioned the picture of the colorful Thanksgiving dish.

Zanab, 32, opted to spend the holiday thinking of everything she was grateful for with an Instagram carousel of images that did not include ex-fiancé Cole, 27.

“So thankful for the last year and the mems xx,” the reality star captioned the series of pictures with pals, including some of her LiB castmates.

Cole appeared to be thankful for football — and was particularly here for the Jonas Brothers’ halftime performance at the Dallas Cowboys vs. New York Giants game.

“What a man gotta do to be totally locked up by you?” he wrote via his Instagram Story on Thursday while watching the musicians perform their hit “What a Man Gotta Do.”

Colleen — who celebrated Thanksgiving with husband Matt after the two tied the knot on season 3 — recently told Us Weekly that although she and the other women on the show didn’t want to “choose sides” between Zanab and Cole, they banded together to support the flight attendant after Cole began body-shaming her.

“We just wanna make sure that she’s OK because she was a shell of a human being by the end of this,” Colleen exclusively shared with Us earlier this month, emphasizing that Zanab is “fine [now].”

“She’s killing it,” the PR strategist gushed to Us about her costar. The real estate agent, meanwhile, told Us that he does have regrets about some of his behavior on the show, specifically referencing his “rating” of Zanab, which he called “disgusting.”

Keep scrolling to see how the Love Is Blind season 3 cast spent Thanksgiving: