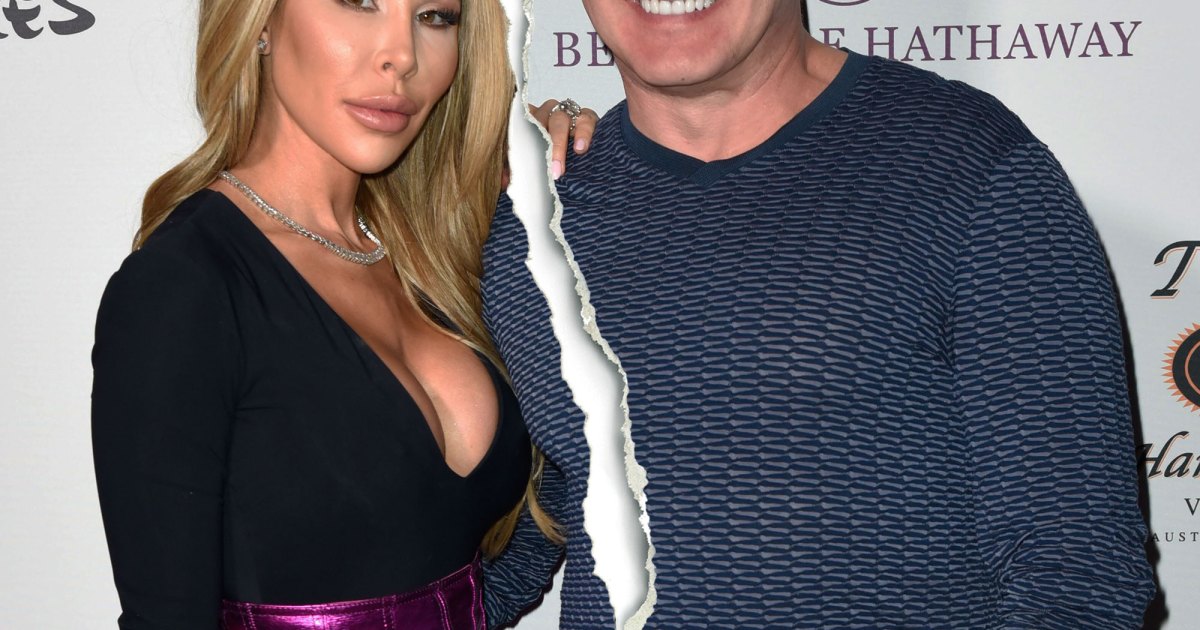 A shocking preview. A sneak peek of The Real Housewives of Miami season 5 shows Lenny Hochstein saying he wants to divorce wife Lisa Hochstein — seemingly without realizing he was being recorded.

The clip — which premiered during the Tuesday, December 6, episode of Watch What Happens Live With Andy Cohen — showed the plastic surgeon, 56, discussing his wife, 40, with a newly single friend named Vito.

“After the past few weeks,* I’m officially single,” Vito told his pal. Lenny, off-camera, could then be heard whispering, “In a couple months, I might be single too.”

Vito said he’d heard there “issues” between Lenny and Lisa, but he hadn’t heard about anything “specific.” Lenny then detailed his marital problems, saying: “Yeah, [it’s the] same stuff it’s always been, you know. ‘I do anything I want whenever I want, and you stay home and go to work and come back.’”

When Vito asked if the couple had discussed divorce a lot, Lenny replied, “All the time.” After Vito said he didn’t want to see the duo split, his friend quipped, “I do.”

Lisa and Lenny called it quits after 13 years of marriage in May, when the doctor revealed that he’d moved on with Katharina Mazepa. Last month, the Bravo personality claimed in court documents that her estranged husband restricted access to his credit card, leaving her unable to buy diapers and food for their children. The duo share son Logan, 7, and daughter Elle, 3.

Lenny, for his part, didn’t immediately respond to his ex’s allegations. He previously alleged in court docs that Lisa earns $30,000 per episode of RHOM.

In October, Lisa exclusively told Us Weekly that she’s “dreading” watching her split play out on season 5 of the Peacock series. “When the viewers tune in, they will see I was just … I wasn’t myself. Nobody recognized me. I didn’t recognize me,” she explained at BravoCon. “I wanted to tap out so many times, you know? And then [because of] my children and, like, I didn’t want to give so much to myself [but] I signed up for the show. And it is what it is, and he did it to me [while I was filming] the show.”

Season 5 of The Real Housewives of Miami premieres on Peacock Thursday, December 8.