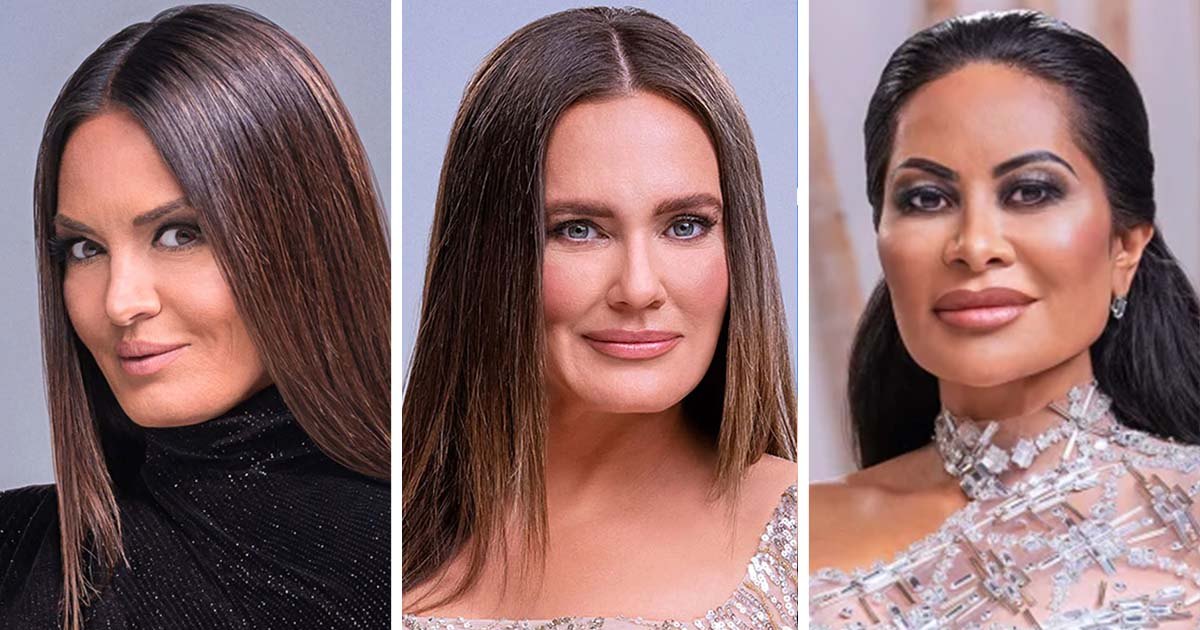 From foes to friends. After a year-long feud over Jen Shah allegedly “liking” homophobic tweets about Meredith Marks’ son, Brooks, and subsequently apologizing, many were surprised that the pair formed a close friendship, including Real Housewives of Salt Lake City costar Lisa Barlow.

“The irony of that. I mean, it’s kind of gross because it’s like I spent all last year, a year-and-a-half saying, ‘Please make up, please be friends,’ being the go-between, trying to help it out,” Lisa, 47, said on the Wednesday, September 28, episode of Us Weekly’s “Getting Real with the Housewives” podcast. “I’m like, ‘You can forgive all of this, like your family being terrorized, Brooks being terrorized online, you can forgive everything and then act like it didn’t happen.’ They tried to rewrite history.”

Lisa and Meredith, 50, were friends for nearly a decade prior to joining the Bravo series, but had a falling out during season 2 when Lisa was caught saying Meredith is a “f—king whore,” and claiming that she has slept with “half of New York.”

“They literally took that hot mic moment and clung to it and it was like rewriting history. I’m like, ‘This is not normal. This is not okay,’” Lisa explained to Us. “It’s complete faux, fake, fraud, all those things, it is literally ridiculous.”

The Salt Lake City native said that she takes “full responsibility” for the “horrible things” she said during her moment where she believed she was not be filmed and has “apologized like 22 times.”

While the former friends are in a “good place” at the moment, this season, which premieres Wednesday September 28, has Meredith accusing Lisa of “doing favors” to get places to pick up her tequila brand Vida Tequila.

“I make amazing tequila. Vida tequila is amazing and I don’t need to sleep with people to sell it,” Lisa told Us. “It sells on its own because it’s a highly rated, highly regarded, beautiful product and we’ve been in business for 17 years. That allegation is just ridiculous.”