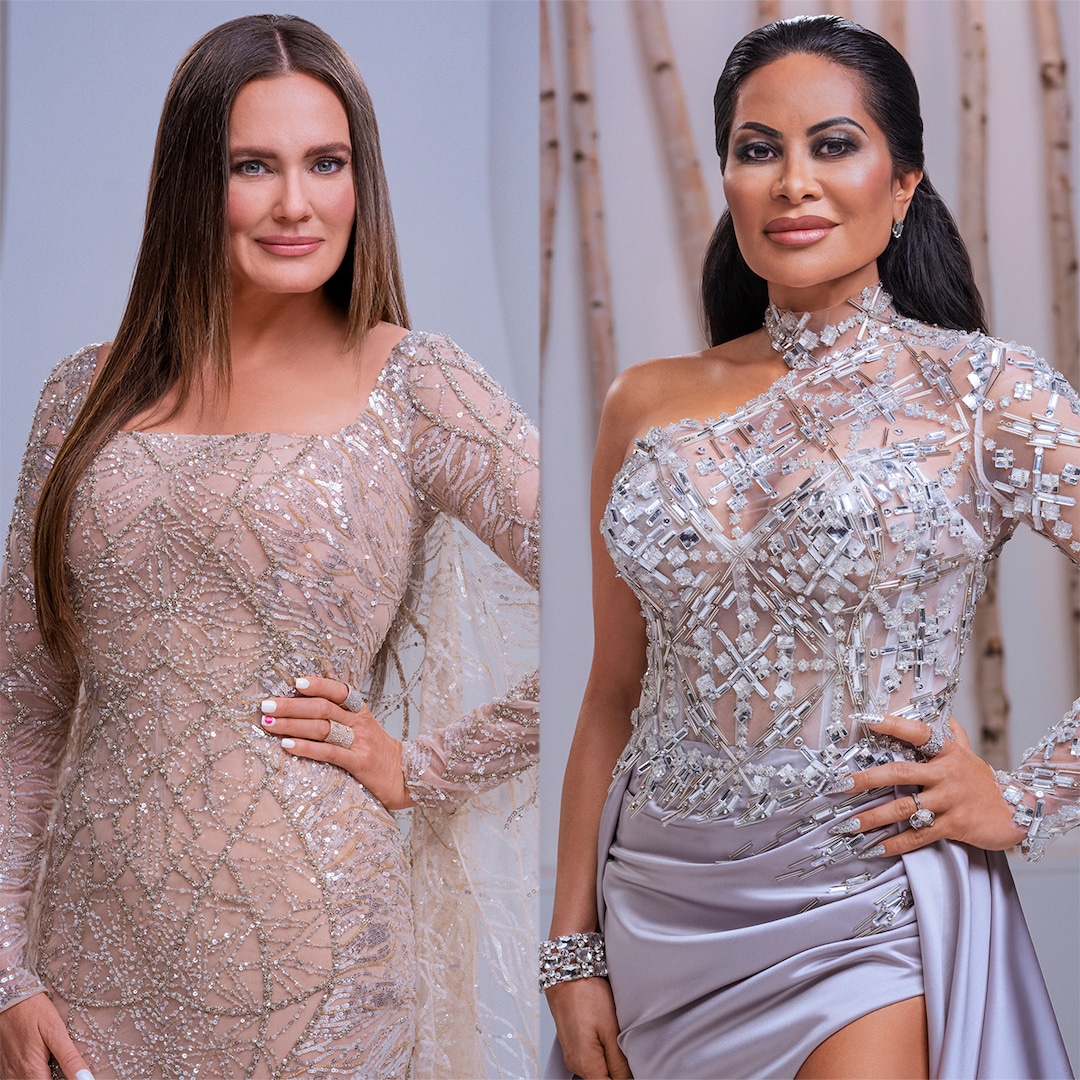 Meredith Marks is not disengaging from the conversation about Jen Shah.

The Real Housewives of Salt Lake City star is finally sharing her reaction to her co-star’s surprise guilty plea in July, which came just a day after Meredith posted a message of support.

“Obviously I’m surprised,” Meredith said on the Aug. 17 episode of Zack Peter‘s #NoFilter podcast. “I think probably everybody’s surprised. I don’t think anyone was expecting that.”

Most of all Meredith, which explains the ominous Instagram Story she shared July 10, which read, “For those of you who may not know this: I live in the United States of America. In the US, one has a right to a trial and is presumed innocent until proven guilty.”

As fans of the Bravo series may recall, Jen plead guilty to conspiracy to commit wire fraud in connection with telemarketing on July 11, just a week before she was set to go on trial for her ties to an alleged telemarketing scheme. Prior to the last-minute hearing, Jen had maintained her innocence after being arrested in March 2021, initially pleading not guilty to federal charges of conspiracy to commit wire fraud and money laundering. Now, Jen has been charged and faces a maximum of 30 years in prison and up to $9.5 million in fines and restitution, in addition to a $6 million forfeiture.

Explaining the awkwardly-timed post, Meredith clarified that she wasn’t anticipating Jen’s new plea; Instead, she was responding to those leaving rude messages after she uploaded a picture featuring her embattled RHOSLC co-star.

“I had a post on my Instagram feed, a photo with me and Heather [Gay] and Jen in it, and there were a lot of really vicious comments, calling Jen a criminal and all these things,” Meredith said. “That may be the case if you want to say that now, but when someone hasn’t pleaded guilty and they haven’t had a trial, it’s not up to me or anybody other than the jury in that case—because it was slated to be a jury trial—to make that determination.”

She continued, “I was just kind of frustrated because I do have a law background and, to me, it just felt like this is not what our law says, so let’s make it clear what our law does say.”

On the podcast, Meredith also addressed Jen’s decision to remain on RHOSLC after being arrested. “I just think it’s very risky, because in fact, whether you are guilty or not, it is so easy to say something that could be spun to incriminate you,” Meredith said. “I just think it’s kind of scary. I think it’s really gutsy that she stayed on, I don’t think I could.”

While she and Jen have “texted a little,” Meredith said they haven’t really stayed in touch. And as for the future? Stay tuned for RHOSLC season three.

Catch up with The Real Housewives of Salt Lake City on Peacock.

(E!, Bravo and Peacock are all part of the NBCUniversal family.)