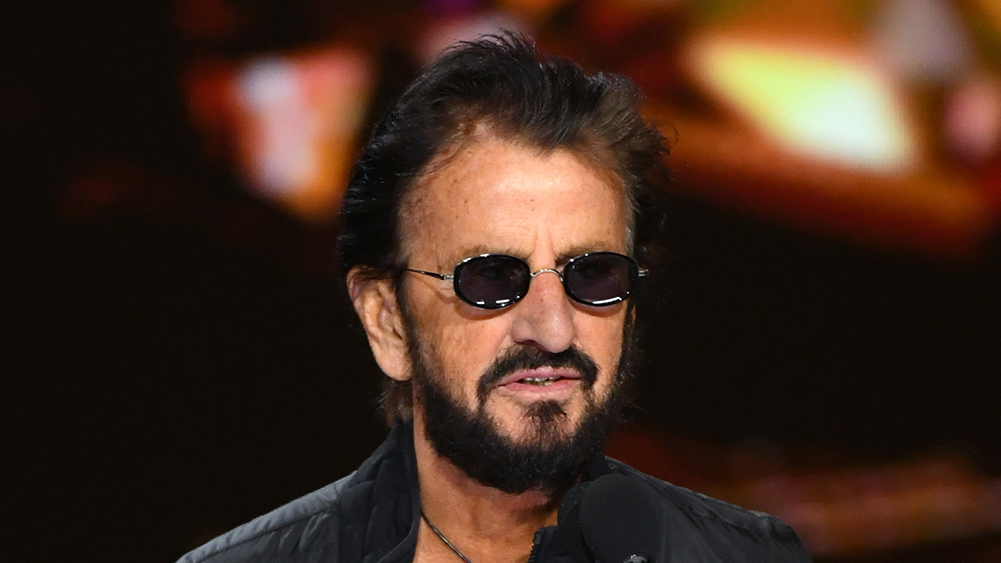 Just a few hours before Ringo Starr’s scheduled tour stop on Saturday night at Michigan’s Four Winds Casino in New Buffalo, the former Beatle announced he would not be able to perform due to an unspecified ailment.

In a statement shared by the venue, Starr’s team confirmed that the 82-year-old did not have COVID but said he could not go on because his voice was being affected by the illness.

“Ringo is sick and was hoping he could carry on, hence the late decision, but it has affected his voice so tonight’s show, scheduled to begin in a few hours is canceled,” read the announcement posted to the casino’s Facebook. Fans can pursue refunds if they wish, however, the note also advises ticket holders to wait until further information is provided, which may mean a rescheduled date; the announcement uses both the words “postponement” and “canceled.”

Variety has reached out to Starr’s team for further comment.

Starr and His All-Starr Band — consisting of Toto’s Steve Lukather, Men at Work’s Colin Hay, Average White Band’s Hamish Stuart and Edgar Winter — have also postponed their Sunday night show in Minnesota at the Mystic Lake Casino Hotel. A rescheduled date for this show is said to be announced in the future, with all of the original tickets honoring the new date.

In June, Starr announced the postponement of these North American dates because both Winter and Lukather were diagnosed with COVID. However, the band and Starr are currently traveling for those rescheduled stops, slated to wrap on Oct. 20 at the Auditorio Nacional in Mexico City. Check Starr’s website for further details.