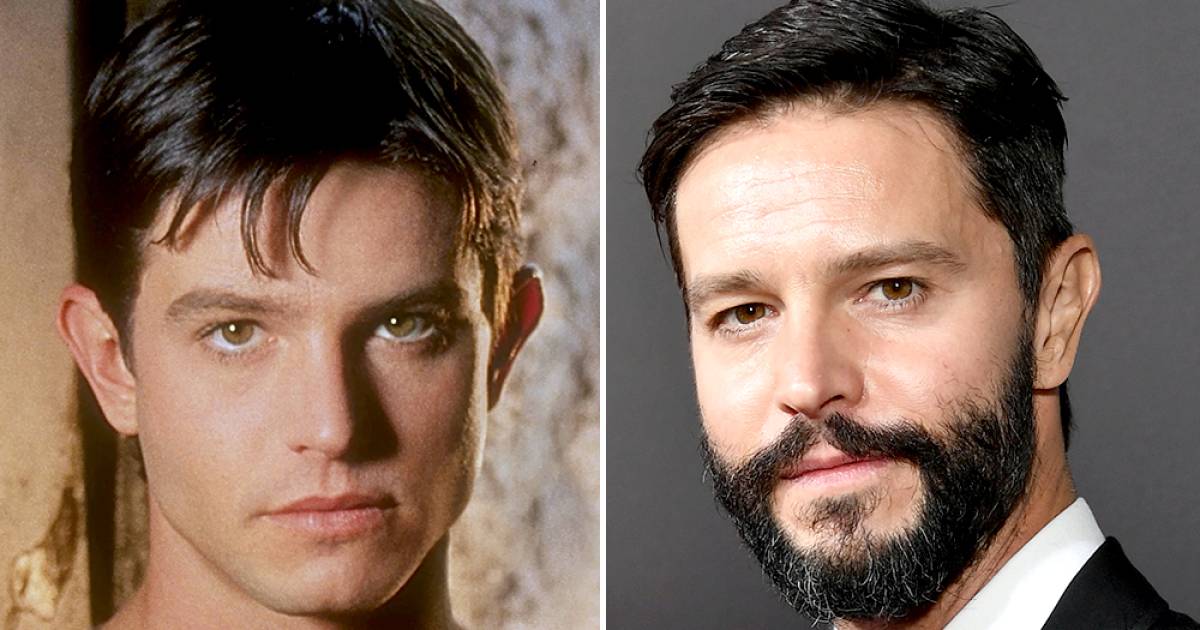 The series, based on the Roswell High YA books by Melinda Metz, debuted on October 6, 1999. Shiri Appleby, Majandra Delfino, Colin Hanks and Nick Wechsler played high school teens in Roswell, New Mexico, who befriended a trio of teenage alien-human hybrids, played by Katherine Heigl, Jason Behr and Brendon Fehr. Tension ensued as the human teens tried to keep their new friends’ alien origins a secret while a government investigation threatened to expose them all.

The show ran for two seasons on The WB and one on UPN before airing its series finale on May 14, 2002.

15 years later, the franchise got new life when The CW ordered a pilot for a reboot titled Roswell, New Mexico. The new series, which debuted on January 15, 2019, recast the main characters as adults, with Jeanine Mason’s Liz — now the daughter of undocumented immigrants — returning to Roswell only to discover that her teenage crush, Nathan Parsons’ Max, is an alien.

If anything has stayed the same between the original series and the reboot, it’s the series’ love for a romance plot.

“I love love stories. I love love stories that aren’t always super easy. But there is certainly romance this season. Tragic romance is still romance,” former showrunner Carina Adly MacKenzie told Us Weekly exclusively ahead of season 2 of The CW show in March 2020.

Appleby previously raved about the reboot during an exclusive February 2018 interview, telling Us that she was excited for the story to continue.

“I heard! I can’t wait for them to call me to direct an episode. I can’t wait to direct it,” Appleby she said with a laugh. “Jason Behr and I are back in touch and really close, and we’re actually looking for something to work on together. I don’t know if it’s Roswell or anything else, but I am excited to direct in the reboot.”

The actress has gotten her wish fulfilled. After directing the March 2019 episode “Songs About Texas,” she helmed the 2020 installment “What If God Was One of Us,” which included her former costar.

Scroll down to find out what Appleby, Behr and the rest of the original Roswell cast have been up to.