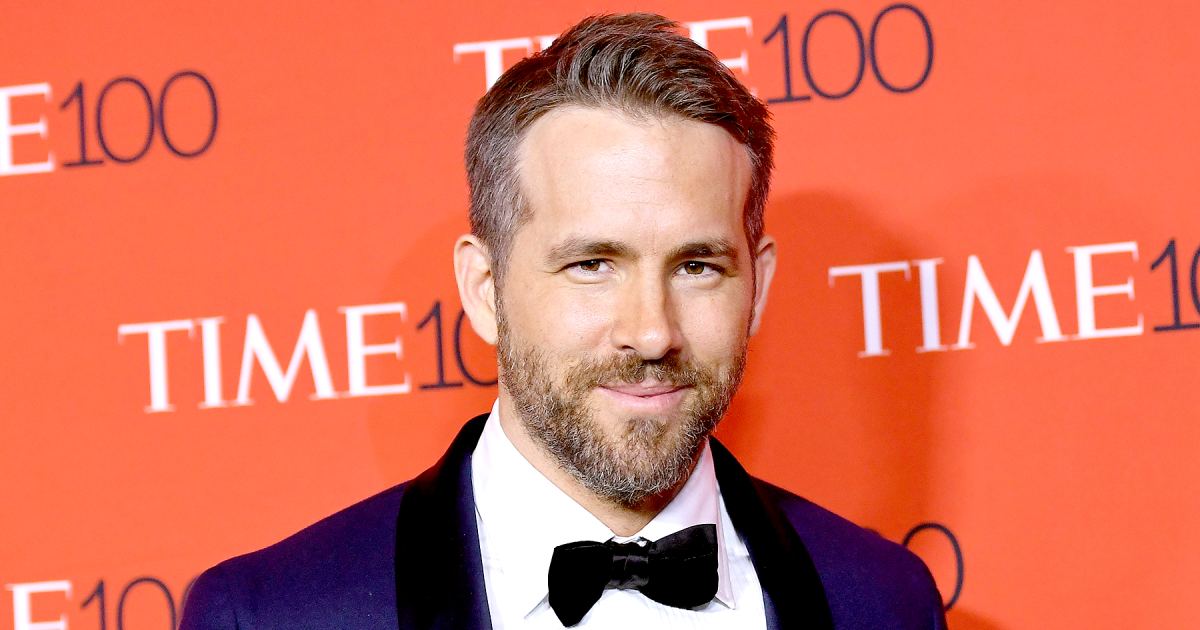 From spiky-haired cutie to a sexy superhero dad, Ryan Reynolds has had quite the transformation through the years.

The Canada native got his big break on NBC’s Two Guys, a Girl and a Pizza Place until its 2001 cancelation. From there, he starred in a string of hit romantic comedies including Just Friends, Definitely, Maybe and The Proposal.

The Adam Project star eventually made his superhero debut in 2016, playing the titular role in Deadpool. Before Reynolds could suit up as the R-rated hero, he had to get in Marvel-caliber shape.

“On the first day I put my back out,” the actor quipped to The Guardian in January 2016. “Then next thing you know, I’m lying on the floor. It’s 6am, the gym’s empty and I haven’t even got my phone. I crawled. I couldn’t move, so I literally crawled on all fours, two blocks home.”

He added at the time: “The last time I trained for a film like this was five years ago. It’s a big difference. Now, I mean, you start to wonder if you even still have abs under there. … I can’t believe I’m talking about my abs: 95% of your readers will have fallen asleep by now.”

The Aviation Gin owner has gone on to star in two more Deadpool flicks, one released in 2018 and one slated for a 2023 premiere. (Deadpool 3, which also stars Hugh Jackman’s Logan, will mark Deadpool’s official Marvel Cinematic Universe debut.)

“I think nutrition starts getting more dialed in as time comes [closer to film],” Reynolds’ personal trainer, Don Saladino, exclusively told Us Weekly in October 2022, noting his client knows what to do to stay in shape. “We tighten up him deviating away from his diet plan. We pay close attention to slow burning carbohydrates. We pay close attention to getting good fats in, and obviously keeping his protein at the level we feel it needs to be at, which is around a gram per pound of body weight.”

In addition to staying fit amid his successful acting career, Reynolds is a devoted husband to wife Blake Lively, with whom he shares three daughters: Betty, James and Inez, who were born in 2014, 2016 and 2019, respectively. In September 2022, the couple announced they were expecting baby No. 4.

“Blake runs the show,” the actor said during a May 2022 interview on My Next Guest Needs No Introduction with David Letterman. “I would kind of really phone things in if it wasn’t for her. [She has] higher standards.”

While Reynolds and his sexy six-pack have been in our lives for more than a decade, there are never enough hot pictures of him. Check out his sizzling evolution below: